Assuming that a compelling and relevant offer makes the most of both the direct mail and digital worlds, “a 10 to 30 percent uplift in conversion is a good target when combining the two channels,” says Richard Rushing, senior director of digital strategy at agency Epsilon.

And mailers don’t have to go it alone. Agencies and the U.S. Postal Service can guide brands on ways to integrate the two. “Our objective is to share in some of the risks associated with evolving print,” says Gary Reblin, VP of new products and innovation at USPS. To that end, USPS offered a 2% discount for the 2013 holiday season for mailers with mobile barcodes or augmented reality (AR) capabilities. According to Reblin, more than one in every six direct mail pieces sent in November and December 2013 used these technologies.

Here are five ways to blur the lines between direct mail and digital marketing.

A straightforward, attractive direct mail piece can spark campaigns that have a heavy dose of social media, AR, and hash tagging. Mobile app developer Snaps—whose namesake program whimsically adds virtual stickers, logos, locations, and even iconic characters to smartphone photos in real time—enhances many of its digital campaigns with mailers and handouts.

One successful endeavor—to promote the Sochi Games with the U.S. Olympic Committee—started with hand-delivered postcards that drove users to the Snaps channel with Team USA imagery. Because the campaign hit on a chilly day in Times Square, it was easy to encourage people to pose with digitally overlaid red, white, and blue mittens, and share liberally with friends. “Even with an augmented reality mobile app, brands still should take advantage of printed collateral, particularly if there’s an event involved,” says Austin Bone, Snaps’ head of product. “It gives people something to take home with them, to remind them of the experience.”

QR codes need not be hideous

How time flies: The QR code turns 20 this year. Sometimes snubbed as an unsightly, blocky mess that can distract more than delight, the QR code remains an important tool to bring prospects and customers into a digital interaction from the printed page. Many Android phones now ship with built-in QR code scanning, and the open standard means that a variety of smartphone apps provide a one-tap experience.

All that functionality is meaningless, however, if designers and illustrators refuse to touch QR codes because they don’t want their message to be overwhelmed by a stark black-and-white grid. These objections are unfounded. The format is actually quite flexible and allows for a surprising amount of customization, color, and branding when put into the right hands. “Yes, it does have to have a certain size and a certain amount of dead space, but you can get a lot more creative with them by incorporating your logo and making it part of your copy,” says Deborah Simpson, president of marketing printer MultiCraft. “They don’t have to be unsightly, as they were originally.”

QR codes provide a link between the printed page and the digital world, typically by bringing the user to a mobile website with a call-to-action. AR mobile apps create a digital experience that pops off the page, but only when viewed through a smartphone screen. “AR creates a digital experience in itself; it’s not just redirecting to a website or to a You- Tube video,” says Saskia Nijs, VP of marketing at AR vendor Layar.

Using Layar, Jaguar created a campaign in which the image of a Jaguar interior, when scanned, popped up the image and sound of the sportscar rotating on a turntable with its engine revving. A promo for the Dan Brown title Inferno brought up interactive sample chapter and bookstore purchase links hovering over the promotional image.

AR applications still rely on the artificial view provided by a smartphone camera, but leaders won’t want to wait for wearable technology to become popular before deciding how to engage audiences in relevant ways. “[Customers’] ability to act on the call-to-action is [as] important as the mail piece itself,” USPS’s Reblin says. “The [tag] can do what it’s supposed to do, but if the consumer experience is a dud you lose your sale.”

Perk up the payload

Nothing spruces up direct mail like a deliverable that has an unconventional look and feel. There are a host of options for dimensional mailers that literally and figuratively stand out from the crowd. Talking or singing cards and mailers have been viable for decades. Now even video is affordable for premium mailings. Entry-level LCD mailers capable of playing several minutes of video are available in modest quantities for less than $10 each.

Interactive whiteboard maker Smart Technologies designed a video-enhanced direct mail campaign around the perils of employee disengagement. A high-touch mailer sent to highly qualified prospects packed a two-part digital punch. First, a fold-out card with an LCD screen played a two-minute video outlining the problem and solutions. Then, an included USB stick took the viewer to a website with a diagnostic tool to calculate the impact of disengagement and positioned Smart’s products as the remedy. “That’s a great example of a direct mail piece that leads to a digital interaction, and it’s the kind of teaching B2B customers are willing to pay for and pay attention to these days,” says Patrick Spenner, managing director of business advisory agency CEB.

For a low-tech, higher-touch approach, the tangible giveaway still has merit when it can be tied to a relevant digital interaction. IT consultancy SWC Technology Partners built a “Reindeer Games” December campaign on the back of a humble, practical freebie: a promotional coffee mug. The mailer pointed recipients to a five-minute whimsical video, positioning SWC as a tech provider to the North Pole’s most famous resident. The game component asked viewers to count the number of times the giveaway mug appeared in the clip, with respondents entered to win a rugged video camera. “3D mailers give us the opportunity to break through the clutter,” says SWC VP Elliott Baretz. “This campaign wasn’t one we thought would have a significant impact on our [marketing] database, but we thought we would create greater awareness in the marketplace.”

Mission accomplished. Reindeer Games garnered 1,900 video views and 160 contest entries—converting just under 50% of the total mailings into registrations. “We were happy: 1,900 views, compared with other video assets, was by far our best response,” Baretz says. “Just in the first couple of hours we had more views to this video than any other video asset we have.”

Want to tightly link a brand’s print and online experience? The personalized URL (pURL) remains one of the most powerful and straightforward ways to connect with a unique individual and track his progress throughout a campaign.

Robert Morris University worked with technology from HP’s Graphics Solutions group to develop a variable-print campaign with pURLs for prospective undergrads. From data provided by college testing services, Robert Morris sent out individualized postcards depicting degrees and hobbies of known interest to students, inviting them to connect through a pURL. Compared with the university’s generic campaigns, the dynamic content and pURLs produced a 79% lift in response rates.

PURLs work best when they’re easy to type and avoid ringing any privacy alarm bells by the recipient. “The shorter the better: a single word or two after the domain name, and a simple alphanumeric code if it’s matched to individuals,” says Joseph Beccalori, CEO of Interact Marketing. “People get creeped out when they see their name as part of the URL, even if the information is publicly available.” 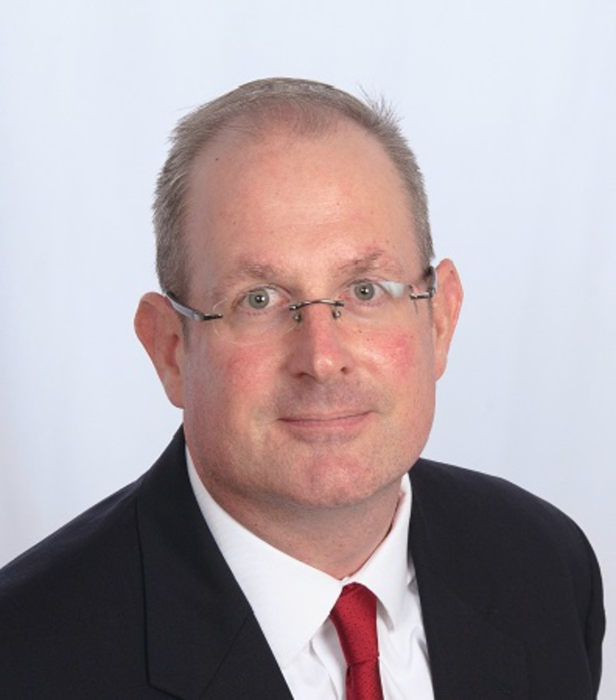 As the world of digital marketing has evolved, a divide has emerged between the disparate channels of digital… 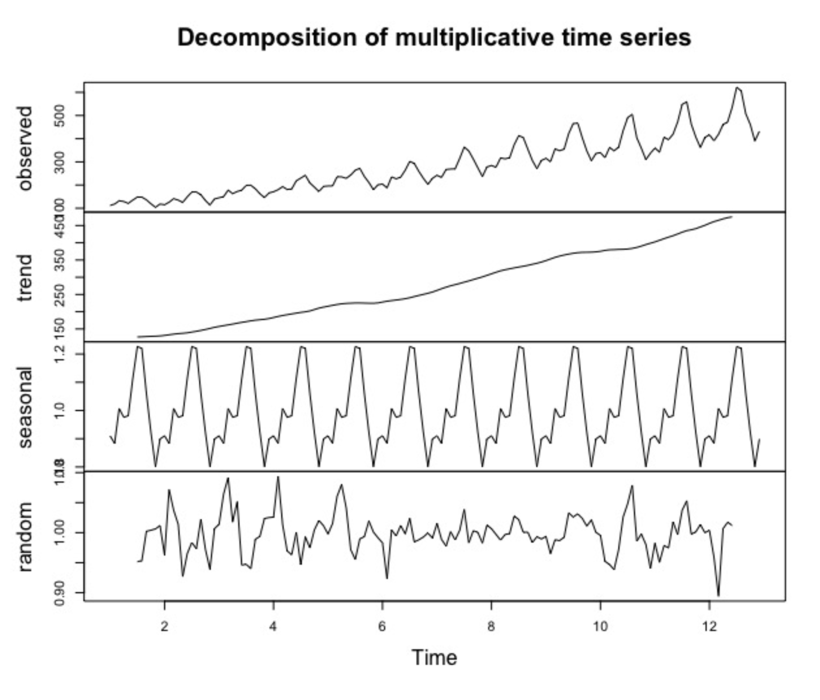 Over the years the fall and winter have underlined the need for understanding seasonal sales. Customers are used…

Go beyond the price cut in loyalty programs

The economy and the growth of social media have changed consumers’ views of how they value brands and,…