When Melissa Payner-Gregor joined Bluefly as president in 2003, she knew exactly who she wanted to lead the then-fledgling e-commerce site’s marketing function: Brad Matson. Payner-Gregor had just left Spiegel Catalog where she was president and CEO and Matson the senior VP of advertising and communications.

She had joined Spiegel as president with a strong retail but non-catalog background, believing that it would be the best place to learn the direct marketing business.

It took her two years to recruit Matson to Bluefly because he insisted on seeing a solid merchandising strategy before joining, she says. Ultimately, she convinced him, and after 21 years with Spiegel and two subsequent years at Steppenwolf Theatre Company, Matson joined Bluefly in 2005.

“He takes the time to understand the background of the business and how the consumer responds,” says Payner-Gregor who added the CEO title in 2004.

The fifty-something father of two appears outnumbered by young, trendy women during a visit to Bluefly’s headquarters in New York City, blocks from Bryant Park where for years the city’s Fashion Week set up its white tents each September and February. Within minutes, though, Matson has raved about the new cashmere collection and mused about fall trends like sweaters with skinny sleeves and boxy shoulders. His office is littered with fashion and food magazines owing to another of his passions, being a foodie.

“If [the staff] give him an idea, say that laser-cut handbags are really in, he’ll work on getting that across to the consumer in Bluefly language,” says Payner-Gregor.

Matson says he owes a lot to his print catalog background, where he practiced the predictive direct marketing formula of recency and frequency.

“What we learned as direct marketers, as catalog marketers, applies completely to the Internet because it’s about managing the customer file,” he says. The marketing applications of the Web hold more appeal to Matson now.

“I would never go back to catalog. Catalog is slow and heavy and you have to wait to read results, and this is fast and flexible and there are many ways to get your message out,” he says. “We’re changing every day, based on the weather, based on what’s happening in the world, based on our performance. We get new product in and boom, we can say, ‘Here it is’ with e-mail.”

Bluefly’s best customers receive two e-mails a day from the company, which segments by five customer types. Matson calls e-mail a great “push-marketing” tool at a time when much of online is turning to “pull marketing.”

E-mail marketing makes up just one of the tactics in Matson’s marketing strategy that is broken into three sectors: marketing programs, social media and offline. The bulk of his budget is spent on marketing programs, which Matson refers to as more predictable and cost-effective. These programs include e-mail, search and affiliates.

The company has also found success in television advertising on the Bravo network, an ideal vehicle for reaching its target “fashionista” demographic, he says, and in social media where it recently rolled out the “Closet Confessions” campaign.

Closet Confessions includes videos of fashion notables such as Nicky Hilton showing off their closets and encourages viewers to submit their own videos to Facebook for the chance to win a $500 shopping spree. In September, Bluefly extended this online campaign to a series of 45-second interstitials on various Bravo shows.

Turning to social media is one way that Matson addresses the challenge of consumers who have snapped their wallets shut over the past few years, in the face of an increasingly painful recession and rising unemployment. In 2009, Bluefly’s revenues fell about 15% year over year to $81.2 million. It cut the marketing budget by about $6 million last year.

“We stepped back and cut off offline advertising and spent our energies on learning about social and working with the marketing programs,” Matson says.

Direct mail does not play an overwhelming role in his strategy, but Matson turns to it to reach new customers and what he calls “opt outs,” those whom opt out of receiving e-mail. It does two main mailings a year on a stylized broadsheet to tout spring and fall trends. Bluefly also sends postcards and once tinkered with a 32-page catalog. “It’s mostly an activation device,” he says.

To keep the marketing function of Bluefly on task, Matson employs a number of agencies and vendors, along with a 17-person in-house staff that he praises throughout the interview. Firms include Umarketing, e-Dialog, Efficient Frontier and Coremetrics, as well as three PR firms: Attention, People’s Revolution and ICR.

“We all spent years trying to build this perfect mousetrap. We figured that you would just go there, but that’s never going to work,” he says. “What we have to do is know enough about you, so when you land there we can show you paths of shopping to get to where you want. It’s a combination of personalization and customization.” 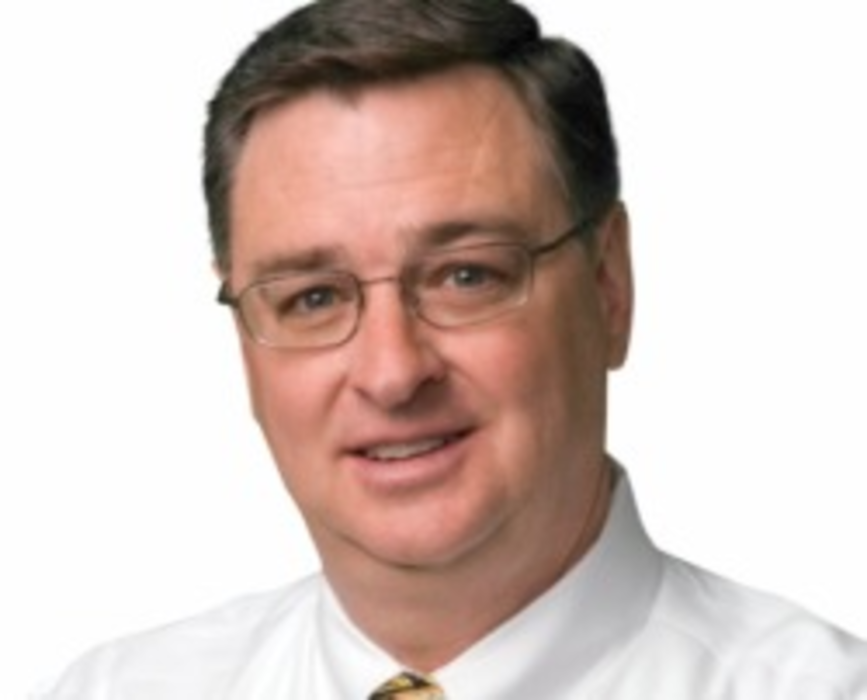 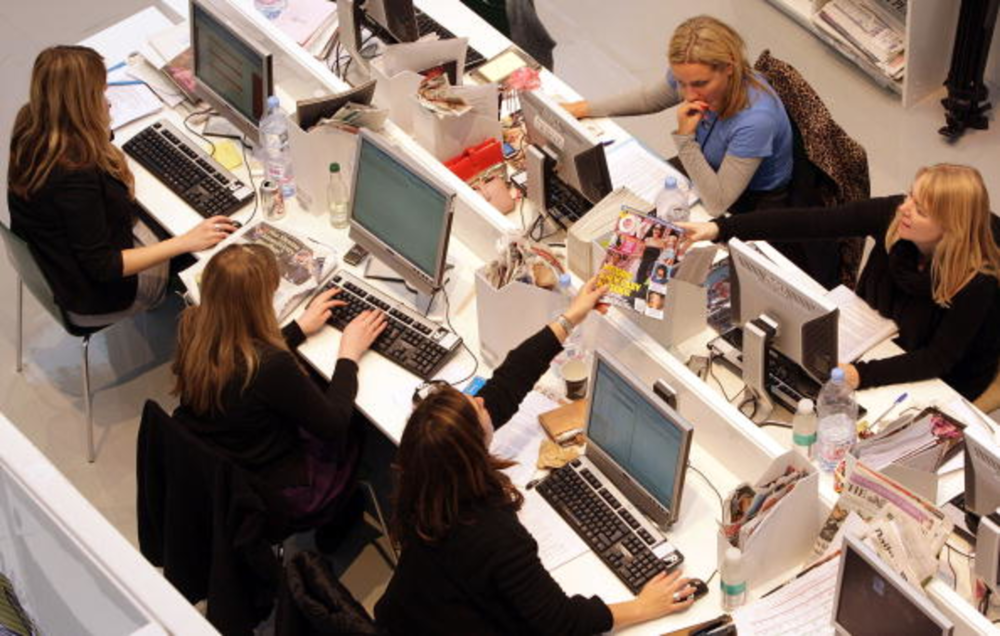 The Best Places to Work in Marketing Tech

What does a typical work environment look like for today’s small to mid-sized marketing tech companies? I’ve visited…