Though a custom publication, department store chain Bloomingdale's B magazine becomes the first fashion title to apply for membership in Business for Performing Audits International.

The audit of the quarterly starts with its May issue, its third since the holiday 2003 launch in October. Published by British-owned John Brown Publishing Inc. in New York, the magazine is sent to Bloomingdale's best customers.

“There's third-party advertising for the magazine, and we're selling ads against Vogue, InStyle and similar magazines, and we want to be seen as their equivalent in levels of professionalism and value,” said Duncan Milne, publishing director of John Brown.

Essentially, B is no different than other magazines in seeking validation of its claims by a third-party auditor so that it can prove its circulation numbers to advertisers it pitches.

Content is typical fashion magazine fare. The first issue had TV actress Kim Cattrall on the cover. Kelly Preston was on February's cover, and Bond actress Famke Janssen is on May's.

The February issue had interviews of designer Marc Jacobs and interior decorator Lulu Guinness, with articles on spring looks, Harbour Island in the Bahamas and beauty tips.

B is available on select newsstands and in Bloomingdale's stores at $3.95 per issue. An annual subscription costs $12.

Little marketing supports B besides three business reply cards inside the magazine and the online option at www.bloomingdales.com.

John Brown, which publishes similar magazines for British retailers Selfridges & Co. and Waitrose, did not opt to get B audited by the Audit Bureau of Circulations, the Schaumburg, IL, rival to BPA. ABC is known for its roster of consumer magazines, including all the leading fashion and lifestyle titles nationwide.

“BPA tends to specialize more on free magazines and controlled circulation [titles], which is relevant to our case,” Milne said.

In business since 1931, Shelton, CT-based BPA has a global membership of 5,300. This includes nearly 2,000 business-to-business titles and more than 500 consumer magazines as well as newspapers, electronic media, wireless and databases. It also counts 2,700 media buyers as members.

BPA's audit of B's circulation will have demographic and geographic coverage. The magazine will have up to 12 months to complete its initial circulation audit, according to the BPA.

B goes to 270,000 Bloomingdale's customers nationwide as a courtesy for consistently spending heavily at its stores. Milne would not disclose the qualifying threshold.

In addition to the circulation list, 10,000 to 15,000 copies are distributed to newsstands and in Bloomingdale's stores nationwide.

Five Rules to Avoid Being Labeled A 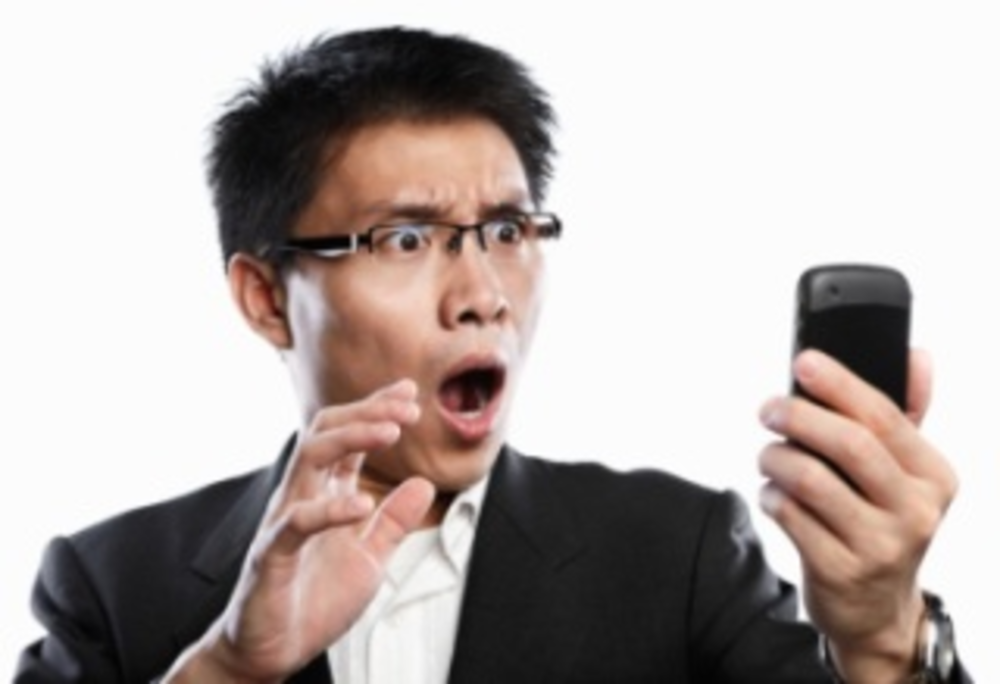 Facebook’s quest for the Mobile Grail

The importance of ad copy: Test your online ads

It’s no surprise that ad copy is an integral part of an online campaign. We are given only…