When Mindjet tested multimedia blog marketing last fall, the company said it placed little relevance on sales results because its project-organizing software is sold chiefly through third parties. Mindjet simply wanted to see whether the medium would increase awareness.

Because of the test's success, however, blogging not only heightened the company's brand but also spurred a shift in its overall Internet advertising strategy. While in recent years mainstream search engines have made up nearly all of Mindjet's Web marketing, blogs will entail 25 percent of its online advertising this year.

The company is tight-lipped on connecting the new strategy to a blog-induced lift in revenue seen via its resellers or any other hard results, but it hinted that it has found a fresh medium worth diving into.

“We were very happy with the test's return on investment,” said Anna Johnson, marketing programs manager at Mindjet, Larkspur, CA. “The campaign showed us that blogging can be equally or more targeted and cost-effective when compared to ads with Google or Yahoo. It helped us find a very tech-savvy crowd.”

Mindjet plans to run a new campaign every quarter this year with the first starting next month.

To produce the two-week test that began in late October, the company worked with blog/RSS analytics firm Pheedo and software/electronics guru Chris Pirillo, whose weekly podcast shows at http://chris.pirillo.com/ have a techie following. The run involved strategic mentions of Mindjet's MindManager software in blogs at Pirillo's site, and he also performed a product demo during one of his weekly programs that was archived for future downloads.

“Chris has a real affinity with his audience, so we wanted him to create and do the demonstration,” said Bill Flitter, founder and vice president of marketing at Pheedo, Emeryville, CA. “It made it more real than just presenting something of the manner like, 'This is an advertisement about a product.' Chris made it very relevant to his audience.”

The seeds for the test were planted at Pirillo's Web-casted seminar during the Gnomedex 5.0 Convention in Seattle last summer. There, he invited Hobart Swan, Mindjet's manager of external affairs, to give a tutorial about the MindManager product. Video downloads of Swan's demo have since been made available at Pirillo's site. MindManager banner ads and a 30-day free trial offer were integrated during the fall test.

“We have seen residual awareness every day as people continue to download the video,” Johnson said. “The blogging effort is increasing our audience.”

Mindjet said it has around 500,000 end users for the two main versions of MindManager, which is designed to help organize nonlinear ideas for various types of projects. The Pro 6 version starts at $349 for a single user and runs $1,745 for a five pack, while Basic 6 costs $229 per user and $1,145 for five.

Products for the 11-year-old company have sparked an annual sales growth of 50 percent in recent years. Mindjet expected to reach $20 million in revenue last year, while $30 million is predicted for 2006 with the premiere of its first Mac edition for MindManager.

Meanwhile, the 2-year-old Pheedo said blog-oriented campaigns like Mindjet's are priced to a client's needs, but they are normally billed in two ways. Flat rates begin around $7,000, and sales percentage deals also can be worked.

“In terms of blogging and RSS feeds, the idea behind them isn't much different than tremendously targeted product placement on TV or in a movie,” Flitter said. “Mindjet told me that its campaign was about the best thing they've done to date, and that's why they plan on doing more of them [this] year.” 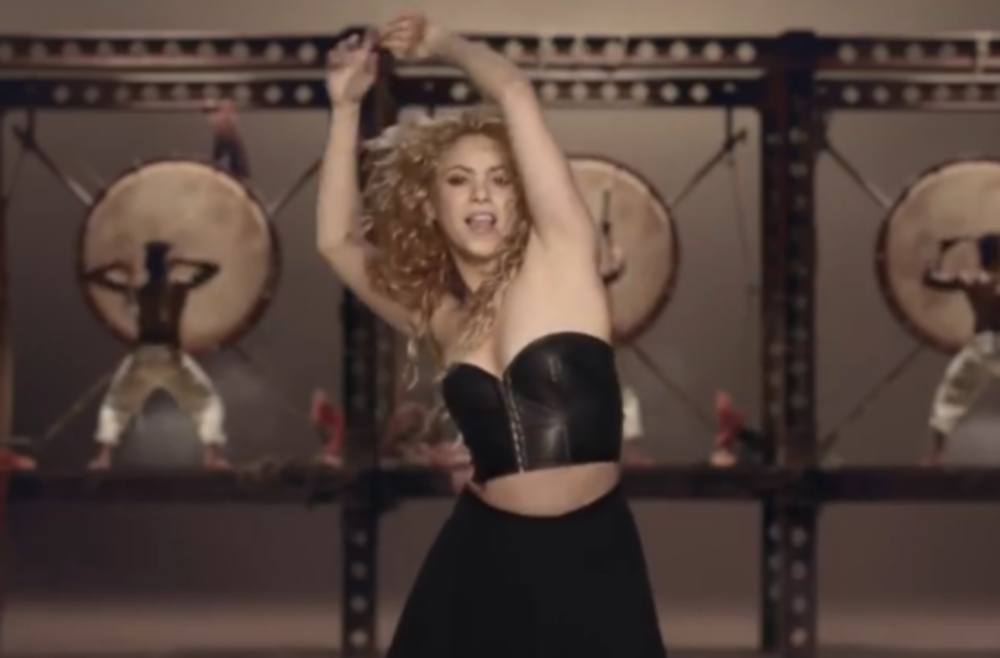 The ‘Sh’ in Shakira Is for ‘Shared’

The Dark Side’s influence on the video advertising channel has come to an end at last. Three years…