Marketers have mixed feelings when it comes to blogs. Some insist every company should have one; others think the risks outweigh the benefits.

Blogs can be a great sales driver, though, according to Steve Spangler, a science teacher from Englewood, CO, creator of the Mentos-Diet Coke geyser experiment that last year became a viral video phenomenon.

“Everyone wants to have a blog but they haven’t cracked the code on how to do it successfully yet,” he said.

His blog, www.stevespangler.com, drives 15 percent of his sales. But Mr. Spangler wasn’t converted to blogging overnight.

In 1995, after demonstrating his experiments on TV for several years, he launched his educational science toy business with a catalog called Steve Spangler Science.

In 2003, an e-commerce site at www.stevespanglerscience.com followed.

And while the site enjoyed healthy sales, Mr. Spangler thought it needed something extra. So a year later he asked Netconcepts, an e-commerce services provider, to redesign the site.

“Netconcepts said, ‘No -you need a blog,'” Mr. Spangler said. But he still wasn’t fully convinced he needed one.

Soon after that, in June 2004, his site experienced “an incredible spike in sales” because of one particular product called Instant Snow.

Netconcepts told Mr. Spangler that the spike was due to a post about the product on a blog.

Today, about 2,600 people, including journalists, link to it. His company now often sees spikes in sales related to blog posts.

“Journalists would never link to our site if the site were heavily branded,” he said.

The blog’s success has a lot to do with Mr. Spangler’s ability to write and add content online.

“You have to have dedication,” he said. A recent blog post headline, “A Meteor Hit My House,” captured media attention.

The post described an experiment designed to attract the tiny meteors that regularly fall from the sky using a Steve Spangler Science magnet and the gutter of a house.

The success of Mr. Spangler’s blog hasn’t gone unnoticed, either.

When he signed a license with Perfetti Van Melle, the maker of Mentos, for a Mentos Geyser Tube to facilitate the process of making a Mentos-Diet Coke geyser, the blog was mentioned in the contract-an unusual occurrence in the marketing world.

No prizes for guessing what happened next.

The Geyser Tube quickly became the No. 2 selling product out of the 800 in the Steve Spangler Science catalog.

Prerecorded Political Messages Are in Vogue, for Now

Once an oddity in politics, prerecorded messages have become a staple of the political campaigner's arsenal, as became…

Ikea expands its presence in US digital with AOL alliance 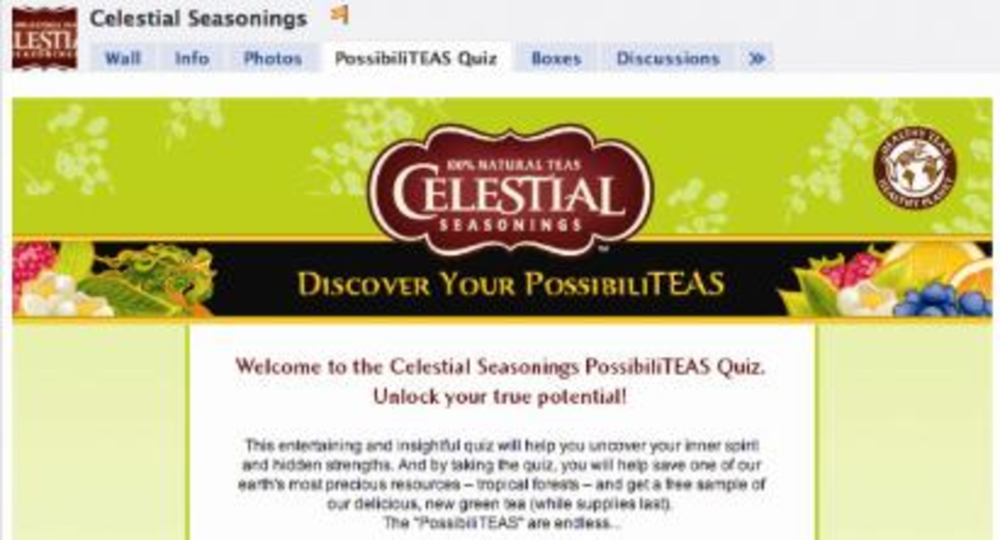 Since 2007, brands have created Facebook fan pages that users can join or check regularly. However, the social…