Be careful what you say about blogs. Copywriter and DM News columnist Bob Bly called blogging a waste of time in our Nov. 1 issue — and the blogging world went into overtime. (See Letters.) First, a definition for the uninitiated: Short for Web log, blogs are online journals that are typically updated daily. The postings are arranged chronologically with the most recent additions first. Blogs, especially political ones, have had their fair share of attention this year. They can have a big effect on search engine positioning.

In his column, Bob went looking for the ROI and called blogs “rambling, incoherent and more suited for private thoughts than public consumption.” He also said better formats exist to share information, including white papers, Web sites and interactive bulletin boards. That’s when the name calling began. One reader said Bob’s column was a puff piece. Another called him the “Idiot of Marketing.” Another said that “marketing is selling smoke, no matter how you look at it. With blogging, you can clear a lot of that smoke away.”

Bob tells me that he got so much feedback that he will write a follow-up column soon. He also says that he’s not against blogs – “I am curious and interested” – but is he excited and enthusiastic about blogging as the next big thing in marketing? “Not one iota of proof to support a position, as far as I can see,” he says. It sounds like the debate rages on.

While preparing our election coverage, I looked through old issues of DM News to see what was said in previous years. This is from 1996: “Postal reform, kids-off lists privacy measures … will likely be back on Congress’ legislative agenda next year since voters kept the Republicans in control of both houses.” In 2000, privacy and postal reform again topped the list. And where are we in 2004? Still without postal reform, and privacy bills continue to be on Congress’ hit list. Anyone care to wager that we’ll be talking about reform again in 2008? Let’s hope not.

On a personal note, I want to congratulate DM News’ online editor Pat Patullo on his marriage to Cathy Turiano on Oct. 30. Pat is one of our behind-the-scenes staffers, but you see his handiwork every day because he edits and puts together our e-mail newsletters as well as updates DMNews.com. Everyone here at Courtenay Communications wishes them a lifetime of happiness together.

Hallmark Goes Its Own Way for Marketing 'Dinotopia' Online

Unsure about the type of marketing that would be available through ABC.com, Hallmark Entertainment has created its own… 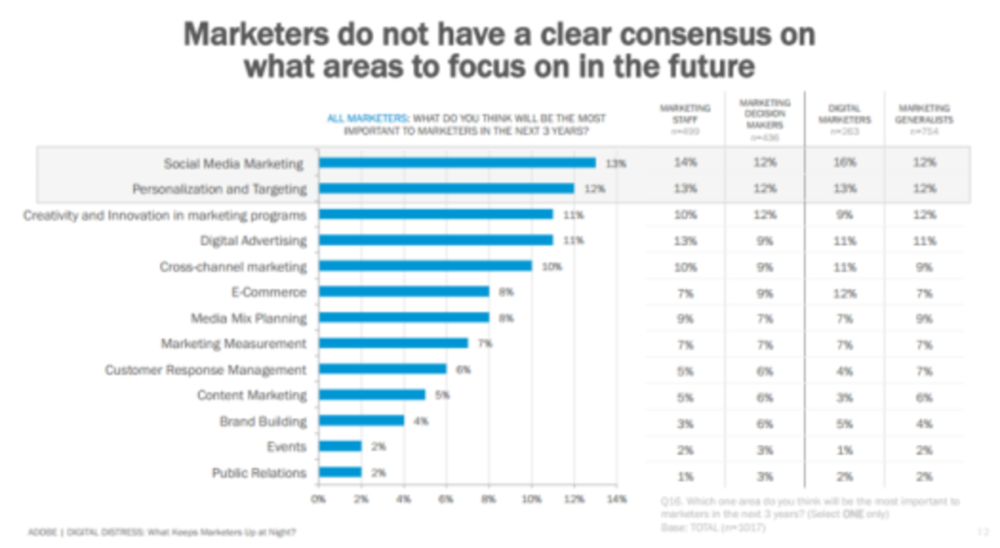