As blockchain technology becomes more widely adopted by marketers, its applications and limits come into focus. In terms of curbing ad fraud, blockchain can help support a transparent marketplace, but it isn’t speedy and efficient enough to verify legitimate trades as they happen.

Ad exchanges aren’t nearly as much fun as other potential uses, because the ad trading process here is mostly automated. Fortunately, another space has opened up in the area of gamification and digital objects, which us humans can play around with virtually. Digital objects using Blockchain each are uniquely identified so marketers can track them and address users individually. In a virtual environment online, you could win a coupon or another prize (digital objects can take any shape), and the creator of the object (a brand, for instance) will be able to verify you and redeem the prize.

Vatom Labs creates branded experiences using SmartMedia Objects (SMOs) enabled by blockchain. The “Vatom” SMO (also called a “Non-Fungible Token,” or “NFT”) rests at the core of Vatom Labs’ offering. They are highly programmable, and reside on the blockchain, allowing them to be tracked and attributed one-to-one across channels. They can take the form of coupons, tickets or other branded content that interacts with users.

Tyler Moebius, co-founder and CEO of Vatom Labs, told me, “Each SMO can be programmed and designed as its own NFT and its own experience.”

In July, Vatom Labs deployed their Vatoms for a new trivia game promotion sponsored by Miller Lite. A geotargeted media buy served up the game to users inside bars and restaurants, those who see the game pop up on social media, as well as select browsers and apps. In the game, the SMO becomes a $5 rebate object to those who answer all the questions correctly. With the game running through the end of the month, a little over half of the prizes have already been won by knowledgeable beer fans.

Moebius explained that no other brand is currently using this asset. He said, “This technology is introducing a new tool for brands to engage audiences. [The SMO] sits in-between an app and a website. It provides our clients the best of both worlds and creates a more unique experience for the user.”

He added, “It is better than an app because there is no download required, but it still captures a lot of the same metrics like sign ups, time spent and ‘allows’ for easy sharing of the different assets. Additionally, it is better than creating a microsite because it allows the brands to easily create assets, which interact with the users.”

According to Moebius, another advantage to using this object is that, as a coupon or rebate, it could even be used outside the retailer’s point of sale. For instance, a consumer might purchase from a store using PayPal or a delivery app, instead of paying at the register. But the digital object, programmed with the rebate or loyalty points, remains trackable throughout the transaction.

“They can be coins that are collected as entries into a sweepstakes, customer loyalty coins or coins that can be picked up a on a map and redeemed for cash or prizes,” he said. “They can be a concert ticket that turns into an audio file that plays one of the songs from that concert, that can then be sold on a public exchange like OpenSea. They can be a digital collectible of a unique piece of art that can be admired and shared.”

Race to the first beer

Miller Lite saw the opportunity to use this technology to speak to high-intent audience at an important time. By targeting inside bars and restaurants, their aim was to get the trivia game in front of patrons waiting for other guests, Miller Lite’s associate marketing manager, Lucy Bloxam, told me.

“We wanted to take advantage of this moment to interact with these consumers in a fun and engaging way,” she said.

Vatom Labs attributes the appeal of their blockchain technology to its status as an “entirely new ‘post-ad-click’ experience that is immersive, engaging and entertaining.”

Moebius noted, “Because every SmartMedia Object is tethered to the digital ad where it was acquired, it provides an entirely new level of attribution. So, a brand can track that a SMO was acquired from an Instagram ad, shared with 10 friends and then redeemed for a cash rebate in a retail store located in Boston. The brand could then calculate the cost to acquire that user and the cost to redeem the coupon back to the original ad.”

While blockchain-enabled digital objects provide a novel, futuristic pastime to consumers, it gives marketers precise attribution and numbers they can play with, too. 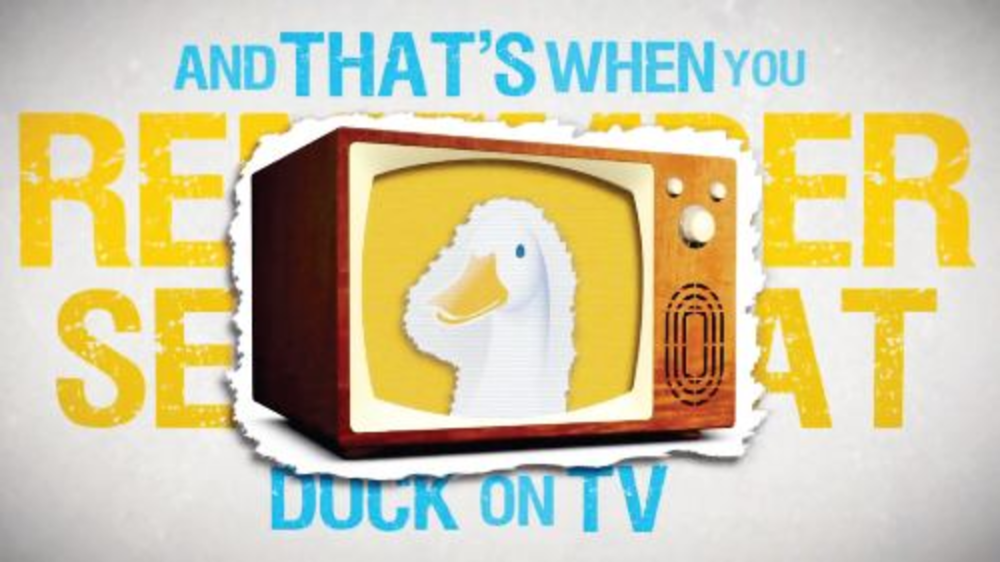 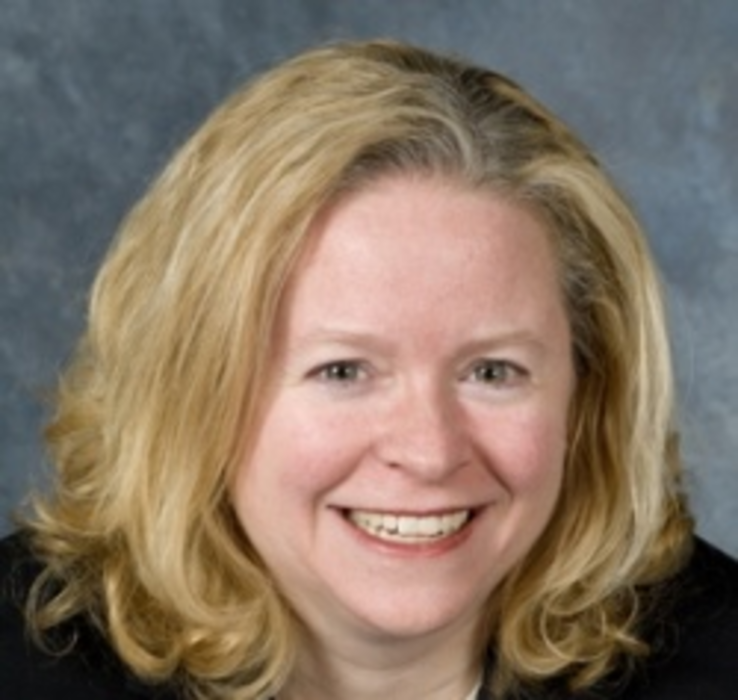 There is a premium put on loyalty programs that not only gains new members, but, more important, emphasizes… 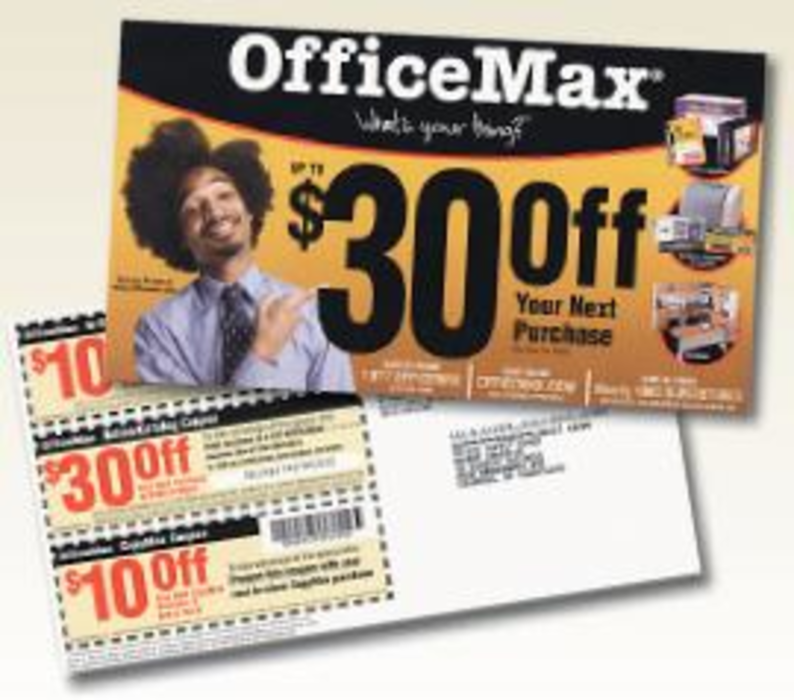 Rising prices and a tough economy are hurting everyone. But the answer isn’t to stop mailing — rather,…