Block this if you dare

Adaptive Medias is trying to do two things at once: merge with AdSupply, and save the online advertising world. And it is AdSupply that provides the key with BlockIQ, a tool which counters ad blocking software.

First, let’s look at the problem.

Ad blockers allow computer users to prevent ads from appearing on their browsers when they visit web sites. But those same web sites are dependent on ad revenue to pay their bills and cover the cost of providing content. A blocked ad is an ad dollar not earned.

About 20 to 40 percent of all online ads are blocked by users, according to industry analysts. That resulted in $22 billion in lost revenue last year, according to Adobe Systems, which studied the ad blocker problem. And the rate of use is increasing at about 48 percent a year.

That slice is coming out of an industry pie amounting to $200 billion in online ad revenue last year, growing to $250 billion this year, said John Strong, chairman and CEO of Adaptive. “You do the math. You only have a year or two left. It’s a death sentence for web sites.”

AdSupply’s BlockIQ empowers the web site owner to choose how to respond when a visitor using an ad blocker is detected. The web site can display a polite message explaining to the visitor how his ad blocker is causing financial damage to the web site. Or BlockIQ can up the ante, refusing to display any content until the user “white labels” the web site by resetting the ad blocker to allow ads to be displayed.

The next step up is simply to defeat the ad blocker and serve the ad. Even in this instance, only a single ad will be served, Strong explained, as it will be Adaptive Medias that will be serving up the ad for the client.

The average consumer can’t be entirely faulted for using an ad blocker, considering that they are sometimes bombarded by multiple pop-ups that they must click away before reaching any content. Advertisers have sometimes been too intrusive, Strong acknowledged, and should be a little sensitive to the user’s experience. But users too, he pointed out, must realize that they cannot get free content without receiving some advertising.

Another facet of the ad blocking challenge is the need to modify BlockIQ periodically to make sure it can do its job, since any solution will prompt a response from the ad blockers. That takes coding. “When we defeat an ad blocker, they know it,” said Strong, referring to the opposition. Strong is banking on human nature to be an ally. “We hope we can make a solution so problematic for the ad blockers to deal with that they will give up and go away,” he said.

The balance of power should favor the company, as it can bring more human resources to bear on the problem than the blocker’s developers can, Strong pointed out. The solution is not foolproof, and it does require developers to counter every move the ad blocker makes, Strong said.  This is no different from anti-virus providers constantly countering the writers of computer viruses. Every new threat triggers a solution, which prompts a new threat, which gets another solution…you get the picture.

Next, let’s look at the merger.

AdSupply and Adaptive Medias have already signed a letter of intent to merge on March 28. The deal is valued at about $25 million–$8 million in cash, and the remainder in Adaptive Medias’s stock, according to Strong. The merged firm will retain the Adaptive Medias name, but AdSupply’s owners will retain a 53-percent stake in the combined company, he said. Adaptive is busy raising cash and looking for an investment banker, he added, while privately-held AdSupply readies its financials as part of due diligence.

Adaptive Medias goes into the deal with nine consecutive quarters of quarters of double-digit growth. That growth allowed Adaptive to reach about $4.6 million to $4.8 million in revenue last year, albeit at a loss.  Once combined with Adsupply, Adaptive Medias will reach revenues of greater than $30 million, with an expected profit of $2.5 million.

Adaptive Medias is in the business of delivering video content to other web sites, ensuring they can be played on any browser or platform. In effect, the video is served up no differently than an online ad, though video content is technically trickier to handle, Strong noted. AdSupply is in the display ad and banner business, ranking 21st among online ad agencies. Upon completing the merger, AdSupply gains access to Adaptive’s Media Graph video platform while Adaptive gains AdSupply’s client network and BlockIQ product. 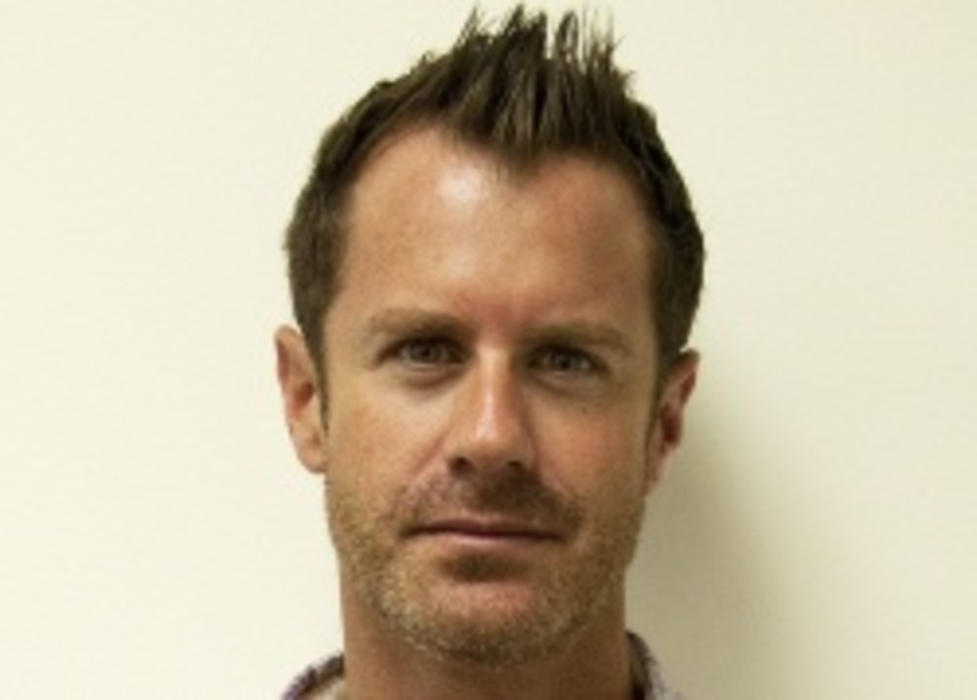 How to measure engagement

Engagement has been a primary goal of every marketing campaign, long before the Internet turned commerce upside down…

US search marketing spending will grow 15% this year, according to a study released April 11 by digital…

With nearly two billion active users and over five million advertisers on its platform, Facebook is major marketing…