Blitz, anew lifestyle magazine for foot­ball fans, is planning aggressive marketing campaigns and seeking financial backing as it attempts to gain a foothold in the publishing world.

Launched in August, Blitz boasts a distribution of 50,000 and a readership composed mostly of men, age 18 to 34. Rider Circulation Services distributes the magazine nationwide.

A series of events have trumpeted the magazine’s launch in various cities, and additional e-mail blasts and e-newsletters will round out the quarterly’s marketing approach. The magazine also is trying to secure capital and sign advertisers.

“Although ads are down, the viewership for football continues to grow,” said Malik Spann, founder and co-publisher of Blitz. “There are 160 million football fans in the country — a large demographic. You have to find a niche in the marketplace, and one void was there was no football lifestyle magazine.

“You have poker magazines, running, basketball and all these others but the most popular sport in America that has a huge culture surrounding it, did not have a magazine that tracked the lifestyle of the game,” Spann continued. “That’s why we started the magazine.”

Spann describes Blitz‘s marketing efforts as “more grassroots,” focusing on partner­ships and local events. Blitz also is working to establish relationships with various football camps and leagues in the hope that subscriptions will be offered as part of the players’ fees.

Another partnership with a film crew making a documentary about NFL fans has supplied Blitz with a 60,000-name e-mail list in exchange for advertising and coverage in the magazine. Blitz has collected another 10,000 e-mail addresses through its Web site and newsletters.

“The magazine business is a very high-risk, high-reward business, so we want to be properly funded,” he explained. “Raising capital and advertising are the two keys. The advertising piece is critical because it’s the foundation of your com­pany, and the problem we are having is being a new publication. Advertisers want to see what the numbers are. They’ll ask if we can hit our on-sale dates, how fast we are growing subscriptions, how fast we are growing circulation and whether our CPM is growing.”

To counteract these doubts, Blitz is offer­ing two-issue deals to advertisers: one free issue, followed by a metrics report; and then a paid spot in a later issue. 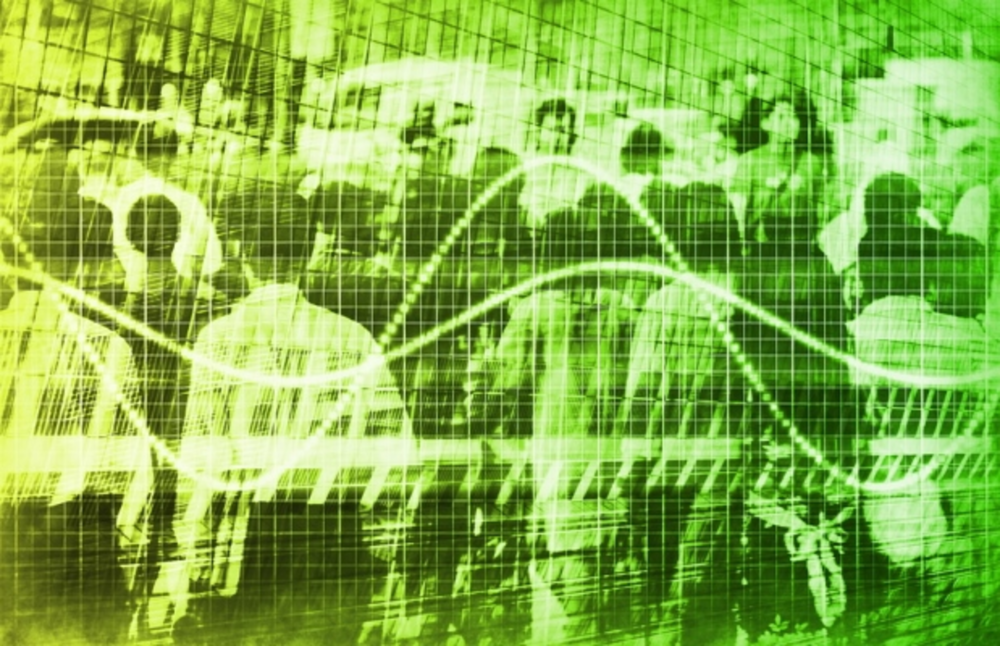 RetailNext, a technology platform that delivers data analytics to stores, will introduce a system that serves real-time offers…