Marketers are always trying to glimpse the future. If they can catch the slightest sight of a trend, they can get first-mover advantage on their media buy. So here’s a trend. Crystal balls are out. Predictive software is in.

Blab, the Seattle-based predictive social intelligence platform, is making that bet today by offering a major upgrade to help clients manage programmatic digital media buys and create content based on predictable social media behavior. “We believe the world’s conversations have a finite number of patterns,” said Scott Saunders, VP of sales and business development at Blab.

Each “conversation”–basically an exchange of comments on social media–will follow a recognizable pattern over the course of 72 hours, Saunders explained. What Blab’s predictive social intelligence platform does is to compare a current conversation against a database of billions of conversations. Knowing the arc of a conversation gives the media buyer a chance to slip in a digital ad at a well-timed moment to capitalize on that burst of social awareness.

Machine learning is at the core of Blab’s platform, giving the user a great deal of predictive confidence. But how does the system handle “black swans”–those events that are unpredictable, and seemingly emerge from nowhere?

“We throw out the anomalies at the high and low ends. There is a lot of noise in the social data set at the edges.” Saunders said. “An outlier counts as it relates to a factual patter. It is not predictive itself.”

Blab does not use natural language recognition. “We are looking at language mathematically.” Saunders said. Conversations are rendered mathematically to spot patterns, paying special attention to “seed terms”. A seed term can be a topic that sparks many conversations, for example, “Star Wars.” Data sets are then built on resulting conversations. They can branch out along the lines of characters, actors, props, Saunders said.

Sometimes those conversations can intersect with different conversations related to that seed term. For example, a chat about “Chewbacca” can also intersect with a dog hair care product, he added. “We are finding territory where the brand wants to play,” Saunders continued.

Blab has been using its predictive social intelligence platform internally for the previous two years. “We are adding a layer of econometric software on top of that,” Saunders said. Now clients can find out what are the drivers pushing their brands, Saunders said. Those social data sets can be used to model the drivers that make consumers buy a
product, based on behavioral economics.

“In all the noise out there today, what do I say?” Saunders asked. Which conversations matter? Which ones will have a causal effect? Blab searches for those conversations that could “move the needle” with a good digital ad placement.

The “playbook” for using Blab and its predictive social intelligence platform will be released to Blab clients today. More ways to use the software will reach the market in a subsequent service release in March, Saunders added. 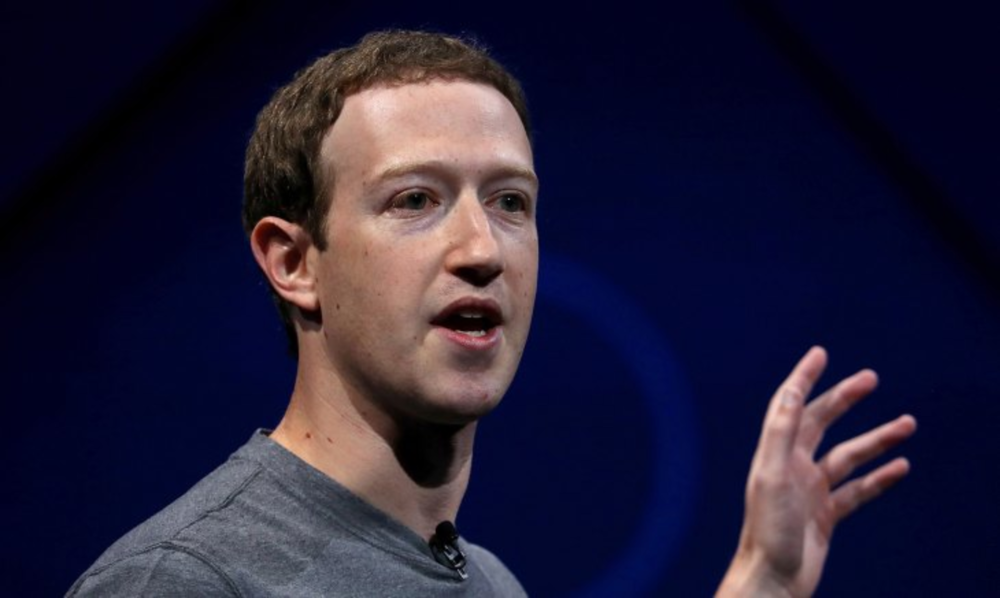 Privacy-Intruding Technologies Are Here to Stay

In the highly competitive retail space, digitization is about optimizing all channels in order to be accessible to…