BizRate.com, Los Angeles, reported that as of Sept. 24 spending at retail Web sites had nearly rebounded to levels recorded before the Sept. 11 terrorist attacks against the United States.

Also, the comparison-shopping site predicted that “the e-commerce industry will sustain healthy growth rates into the fourth quarter,” generating $11.55 billion in online sales. This would produce a 25 percent year-over-year increase. BizRate.com expects 33 percent of all 2001 online sales to be generated during the fourth quarter.

· Big-ticket sectors such as computer hardware are not rebounding as quickly. Sales volume of $16.57 million was reported for Sept. 24, accounting for 88 percent of corresponding sales on Sept. 10.

· E-tailers are watching closely key trends identified by BizRate.com, including:

· Women, who accounted for 55 percent of online shoppers last year compared with 39 percent in 1998. 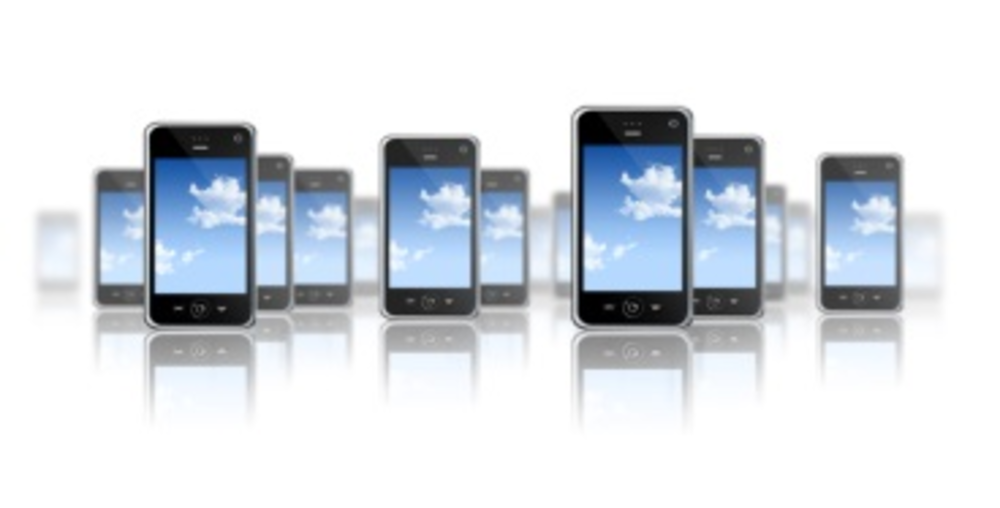 Eclipse Marketing Services, a direct marketing service provider for the cable and entertainment industries, has formed a new…