The Web placed dead last in a recent study when it came to responding to a business-to-business direct marketing campaign.

The study, conducted by Sanna Mattson MacLeod Advertising, found that only 8 percent of its client Solzer Metco’s business respondents logged onto the Internet to respond to a print advertising offer.

Reader service cards, also known as bingo cards, were the victors of this particular study, coming in at 63 percent. Fax requests were preferred by 29 percent of the respondents.

These results may be as much a testament to knowing your target audience as they are to the continued appeal of reader service cards. The study consisted of an ad campaign targeting engineers and manufacturing executives worldwide in 15 trade magazines. The ad offered literature on a new thermal spray coating if the reader responded to the ad.

This may not have been the ideal control group for a study, said Sarah Petrie, spokeswoman for R.R. Donnelley Online Services, Downers Grove, IL. “Considering the audience, that doesn’t surprise me,” she said. “They may not have Internet access on the job. They may be down on the plant floor all day.”

“It’s possible that business-to-business engineers are not representative of the typical consumer. It’s a specialized audience. There are a lot of variables,” said Gerard Schmitt, senior vice president of SMM, Smithtown, NY.

However, Petrie had a similar experience when R.R. Donnelley recently ran a direct marketing campaign aimed at catalogers and retailers. “They submitted a lot of business replay cards instead of going to Net because they’re used to BRCs.”

Conversely, when Petrie ran a similar campaign for Platinum Technologies, now Computer Associates, “the Internet response mechanism was much more popular,” she said. “It really depends on whether the target audience is on the Net all day and whether or not they are Internet savvy.”

The message marketers may want to derive from this study is “you can’t ignore more traditional media. You still have to do it,” according to Schmitt. “It’s a fine balancing act.”

This is likely to change as the Internet continues to mature. “Reply on the Net will be commonplace,” said Petrie. “The fax will get phased out much quicker than BRCs. BRCs are still a convenient and time-saving response mechanism for a campaign, but so is the Internet. As the price of computers goes down and more people go online, the greater the response will be.”

The results, which were released on Oct. 26, went on to state that global business audiences still, overwhelmingly, prefer to receive technical information in the printed form (49 percent). Only 7 percent of respondents said they look to the Web for such material.

How to keep yourself relevant in today’s headlines 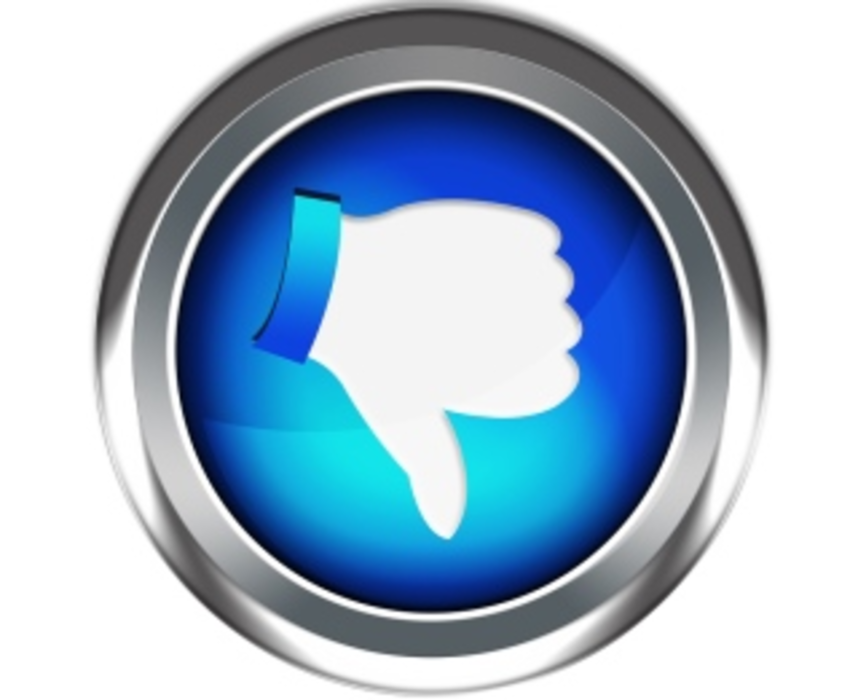 Facebook’s effort, launched in 2010, to take on Gmail with a messaging system that links all the many…

FedEx Corp. reported an 11 percent increase in its third-quarter earnings yesterday, resulting largely from growth in the…