The active bind-in/blow-in program universe totaled 2.46 billion opportunities in the third quarter of this year, down 3.5% percent from the third quarter of 2006, according to the recently released MarketTrends Report for Insert Media Bind-in/Blow-in Programs, from direct marketing services provider ParadyszMatera.

The dip is due in part to the postal rate hikes in May 2007. Several notable programs have come off the market, including Christian Book Distributors (9 million), which altered its catalog size to one that does not accommodate blow-ins and Newport News (12 million), which closed its front-end program, but still allows blow-ins in its bounceback catalogs.

The report notes the remarkable growth seen in the second quarter of 2006 when programs like Carol Wright (102 million), Dr. Leonard’s (90 million), Frontgate (50 million) and Staples (43 million) were launched. This rapid growth contributed to the recent drop. 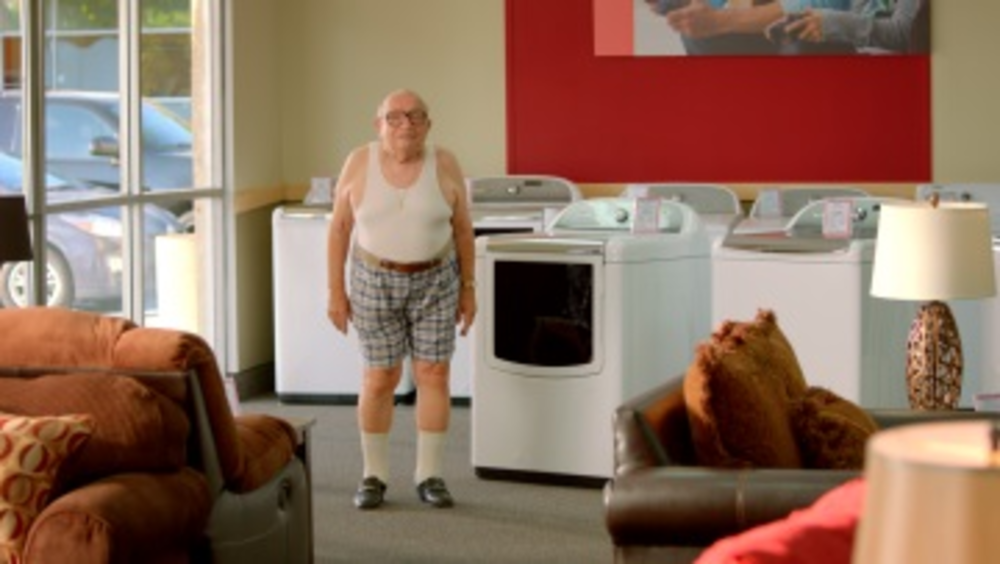 Rent-A-Center Engages in Some Risqué Business