The Offer: Commuters get a breath of fresh air as they walk past this “living” billboard, which advertises Coca-Cola but is made of all plants and located in the heart of Manila’s busiest street.

The Data: The billboard was revealed on June 23 by The Coca-Cola Co. and the World Wide Fund for Nature-Philippines along Epifanio de los Santos Avenue, a busy Manila street that handles an average of 316,345 cars per section every day. The 60 x 60 billboard utilizes creative and eco-friendly mechanisms, including 3,600 pots of Fukien tea plants.

The Channel: The billboard has the dual effect of high visibility and meeting an environmental need. Momentum Philippines, which created the campaign, said it is intended to connect with consumers on a physical and mental level, making them aware of environmental issues while transforming the out-of-home advertising medium.

The Creative: Recycled Coca-Cola bottles were used as pots, all filled with a mixture of industrial byproducts and organic fertilizers. A drip-irrigation system was installed to allow for efficient watering. The campaign is intended to both showcase Coca-Cola’s commitment to the environment and encourage Filipinos to make a positive impact on the environment.

This is a good example of how the concept of outdoor media continues to evolve. Concern for the environment is increasingly important for many consumers, and creating a living, carbon-dioxide-eating billboard from recycled Coca-Cola bottles is truly innovative. However, I would like to have seen an ability to interact with this billboard. 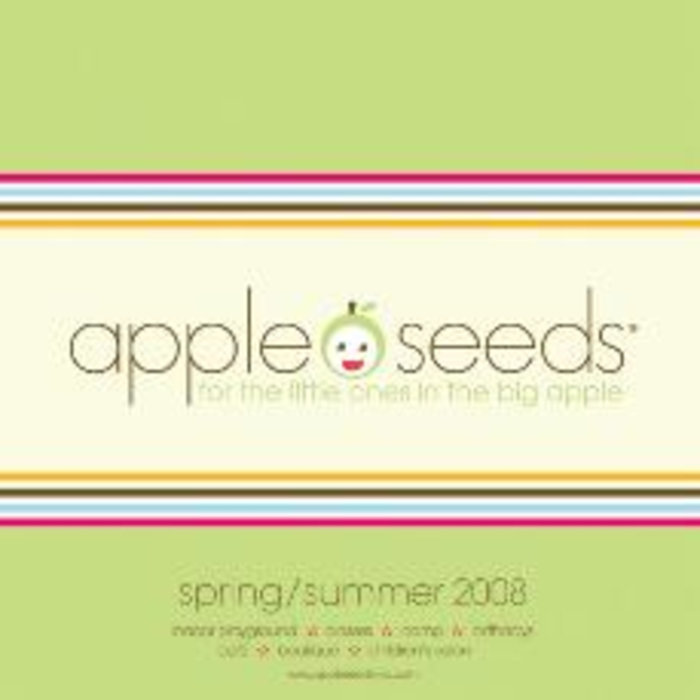 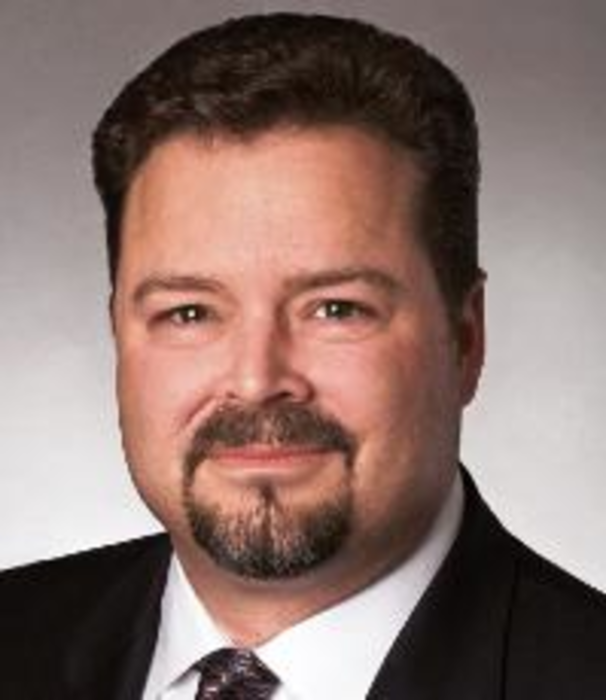 There’s more to e-mail than e-mail

How does your company approach direct mail? Do you just randomly send the same package to everyone on…

Consumer marketing in a multititle environment

I learned many things about consumer marketing at my first circulation job at CBS Publications many years ago.…