In the midst of the recession, the marketing from surf brands was completely off the mark, according to Stirling Howland, digital marketing manager for Australia-based Billabong International. “The surfing industry marketing was very homogenized, and everyone seemed to be pushing these product messages,” he says. “Why push product down people’s throats when they pretty much can’t afford it?” ?

Billabong wanted to break away from bland marketing messages and “get back to who we are as a brand,” Howland says. “We wanted more of a conversational-style campaign. But also, it was a brand love exercise.” ?

Billabong wanted to emphasize that it was part of surf culture. The company began with an “I Surf Because” campaign in print and on billboards. The campaign focused on real surfers and their love of the sport. However, Billabong realized an online version could take the surfer focus to a whole new level with more consumer engagement — and help Billabong acquire email addresses at the same time.?

“What we were thinking was that surfers could really engage on the website by creating their own wallpaper,” says Elliott Risby, cofounder and creative director of Design Royale.?

Visitors to the website, ISurfBecause.com, can choose a video clip or a still image from a gallery, then complete the statement “I Surf Because,” customizing the type. The wallpaper he or she creates is posted to an online gallery for others to see. To add an incentive, creating a wallpaper automatically enters the user in a prize drawing. There are weekly prizes of Billabong gear, and a grand prize: a chance to surf with pro Mark Occhilupo at the 2011 Billabong Rio Pro competition. The user must supply an email address in order to receive their wallpaper and updates on the contest. Users also have the option to receive news from Billabong.?

The company promoted the contest through a series of videos. These were used as TV commercials, shown at Billabong’s pro surfing events, posted on YouTube and Vimeo, and picked up by bloggers. To create more buzz, the company got musical artists involved, including A.A Bondy, Matt Costa (former pro skateboarder) and Noonday Underground. “Their music created energy behind the clips,” Howland says. “And the clips we created were passed along.” The company also promoted the campaign in its stores all over the world.?

RESULTS: ISurfBecause.com has garnered more than 1 million page views, according to Risby. The average time spent on the site is about 4.5 minutes. In addition, video viewership is around 5 million total views across all platforms. ?

“The other big metric that we measure is the number of entries in the competition,” Risby explains. “Within the first two months, we had just over 20,000 entries.”?

Most important, the company acquired 25,000 names for the I Surf Because list, according to Howland. Of those, he says, 75% wanted to join the main Billabong mailing list.?

Yet, Billabong’s videos are the main driver of traffic to the site, Howland says. Howland credits the topic of the campaign as the reason for its success. “It really appealed to the surfer’s world view. It’s very broad. We didn’t try to box anybody in.” ?

Another lesson: “It’s shown us to make it really light from user point of view,” Risby says. “People can spend a long time on the site or just go straight into [creating the wallpaper].” ?

Billabong plans to continue the campaign. “We have a few more cards up the sleeve that we can’t let out of the bag yet,” Howland says. “The consumer will take center stage. There’s also a celebrity element. Just bringing more people into the surf story.”

Should marketers spend more on social and mobile than email in 2012?

Mobile and social vs. email: Where should marketers spend their limited dollars this year? It’s a question that’s… 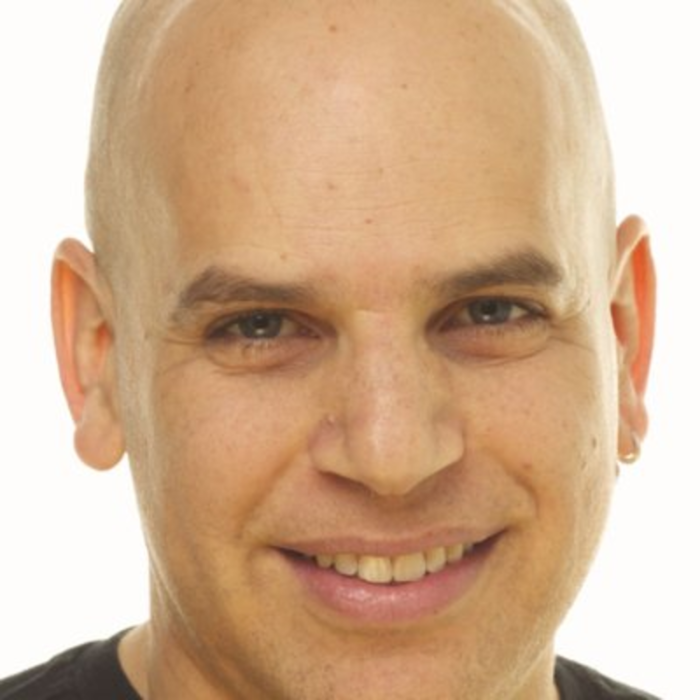 Telling the Story of Data

Mathematics has always attracted those brilliant few who see more than ones and zeroes. Some mathematicians — like…