Bill Jayme — the famed direct marketing copywriter who died of emphysema at his Sonoma, CA, home on May 18, at the age of 75 — loved creating mailings for publications that didn’t exist yet.

“When some venture capitalist came along and said he wanted to start a magazine but didn’t have a clear idea in his head how it should go, it left an open field for us to create — and that was fun,” Heikki Ratalahti, Jayme’s partner and designer for more than 30 years, said yesterday.

Editors were often hired after Jayme and Ratalahti finished their work and had to follow Jayme’s guidelines, Ratalahti said. Among the direct mail campaigns they created for the magazine industry were launch efforts for American Health, Bon Appetit, Cooking Light, Food & Wine, Mother Jones, New York and Worth.

At Time Inc., Jayme wrote the now famous “Cool Friday” letter — an acquisition piece for Life magazine, which was marking its 15th anniversary at the time. Though the letter Jayme wrote did not follow the usual sales pitch formula of the time, it was wildly successful.

The narrative style letter began, “Dear Reader: It was a cool Friday in November.” It went on to chronicle what was going on in the world when Life first launched in 1936. It also kept prospects hooked right through to the call to action, which appeared near the end of the piece.

“I call him the dean of American copywriters,” said Denny Hatch, direct marketing expert and founder of Who’s Mailing What!

Not only was Jayme the dean of American copywriters, according to Hatch, he was part of a vanishing breed. For years, sweepstakes worked well enough to become a crutch for circulation directors, eliminating the need for truly revolutionary creative approaches in subscription drives.

“With the collapse of magazine circulation [because of] the demise of the sweepstakes, you now have a great many circulation directors who don’t have a clue how to go back to the old ways of creating great involving interruptive seductive mailings to get people to subscribe to their magazines,” Hatch said. “Jayme and Ratalahti’s strong suit was starting magazines — getting inside the heads of the publisher, editor and the readers.”

Born in Pittsburgh, Jayme moved to New York in 1949 after attending Princeton University. He landed a job in the circulation department at Time, where he worked under another renowned direct marketing copywriter, Frank Johnson. Johnson, who is credited with creating the widely used Johnson Box, died in March.

After stints at CBS and McCann-Erickson, Jayme became a freelance copywriter at Johnson's suggestion. In 1962, he met Ratalahti. Jayme and Ratalahti retired in 1996 because of Jayme’s deteriorating health. 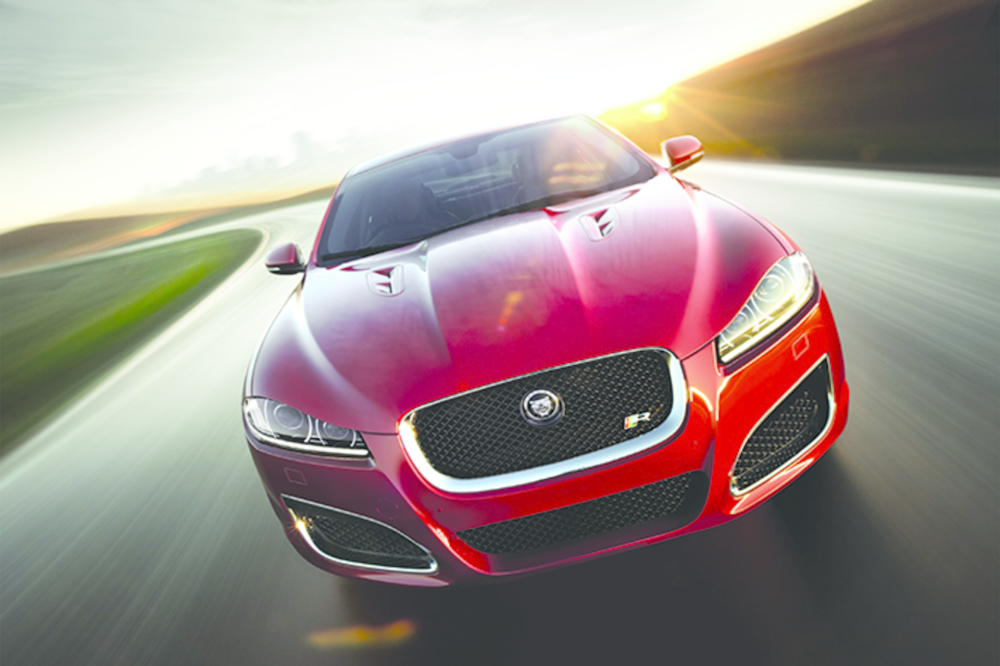 The Art (and Science) Behind Jaguar’s Marketing Performance

The Art of Performance” is more than Jaguar’s tagline. It’s a nod to the luxury vehicle brand’s approach…