Bill Gates is not a fan of Google’s charity efforts

In an interview with Brad Stone at Bloomberg Businessweek, Bill Gates discussed the education and polio eradication efforts of The Bill and Melinda Gates Foundation. However, when he was asked about Google’s campaign to provide free internet in impoverished countries by floating broadband transmitters on balloons, Gates was less than enthused.

When you’re dying of malaria, I suppose you’ll look up and see that balloon, and I’m not sure how it’ll help you. When a kid gets diarrhea, no, there’s no website that relieves that. Certainly I’m a huge believer in the digital revolution. And connecting up primary-health-care centers, connecting up schools, those are good things. But no, those are not, for the really low-income countries, unless you directly say we’re going to do something about malaria.

Well he does have a point.

Gates then called out Google for being mostly talk and not really following up with concrete efforts in philanthropy.

Google started out saying they were going to do a broad set of things. They hired Larry Brilliant, and they got fantastic publicity. And then they shut it all down. Now they’re just doing their core thing. Fine. But the actors who just do their core thing are not going to uplift the poor. 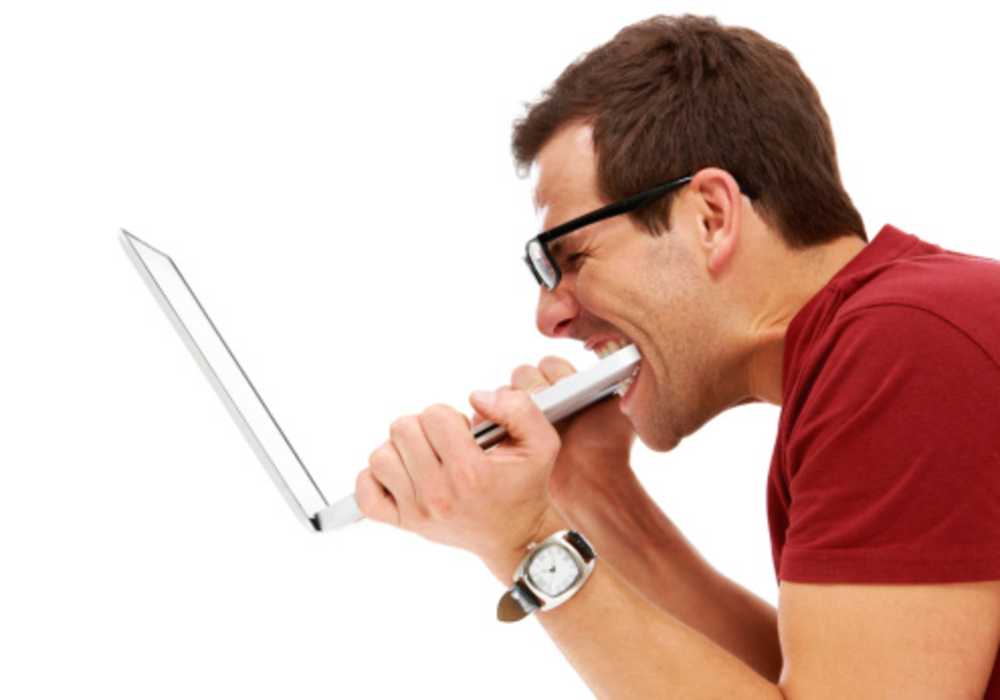 Death By Data: Are We Analyzing Ourselves to Death?