Bill Clinton and the power of mail

This is the best example of the power of mail that I’ve seen in a long time:

In it’s coverage of former President Bill Clinton’s mission to North Korea to help free two captive American journalist’s, the New York Times reported that, while still president, Clinton sent a letter of condolence to North Korea’s leader Kim Jong-il upon the death of his father. Kim decision to free the women was a “reciprocal humanitarian gesture,” according to a former official quoted in the New York Times.

Would Clinton’s condolences have had as much impact if they had been delivered via e-mail? Or, what about via text message or a tweet, as unsuitable as these media may seem for such a message?

I’m guessing the impact wouldn’t have been the same. E-mail messages are usually dashed off quickly, text messages and tweets even quicker, and the recipient knows this. A piece of mail, however, still carries with it the implicit message that the sender took the time to sit down and think about crafting a message. Such a gesture can be welcome at certain times.

I wonder also whether the leader of any country, not just Kim, would ever even receive or open an e-mail from the leader of another country. Could you trust that the message was really coming from whom it claimed to be from? And you certainly wouldn’t want to send a personal message in this manner, because how many gatekeepers would it have had to go through before getting to the intended world leader?

Now, of course we don’t know how the letter in question was delivered. Still, it would have had to been set apart in some way and I’m guessing that a special delivery letter bearing the mark of the President of the US and the words “personal and confidential” on it, is something that’s not going to be overlooked.

The lessons here for direct marketers are that when you have a relevant message for consumers, consider using direct mail. If you take the time to create something that is going to get noticed and make sure it gets into the right hands, it may not create an international news event but it will produce results.

One of the founders of MySpace and InterMix Media, which sold MySpace to News Corp, said this week… 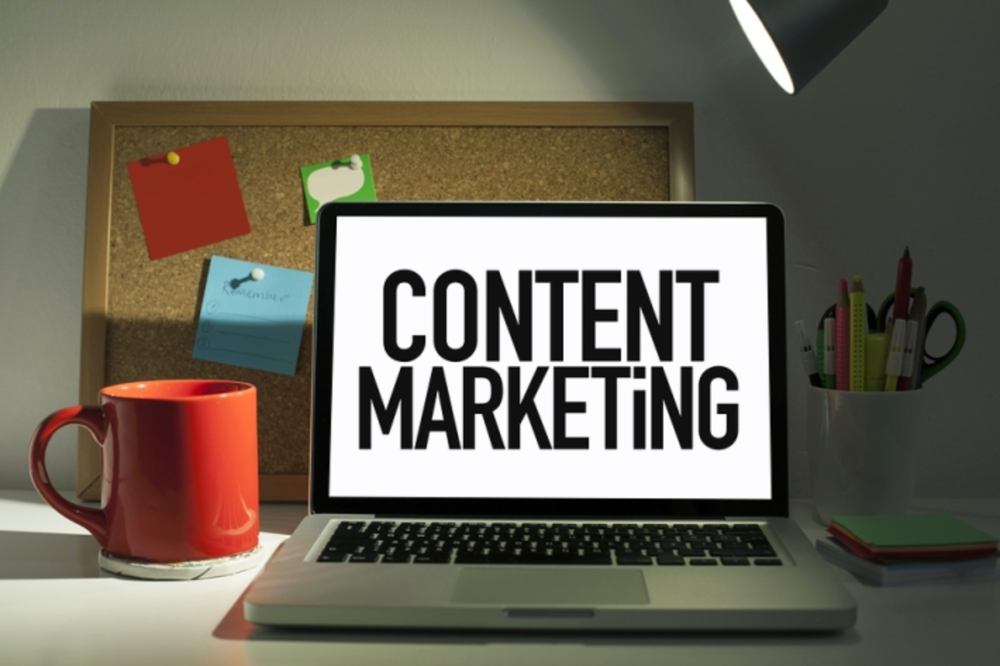 Marketers seem somewhat conflicted on what qualifies as content marketing, and the overall effectiveness of the practice as… 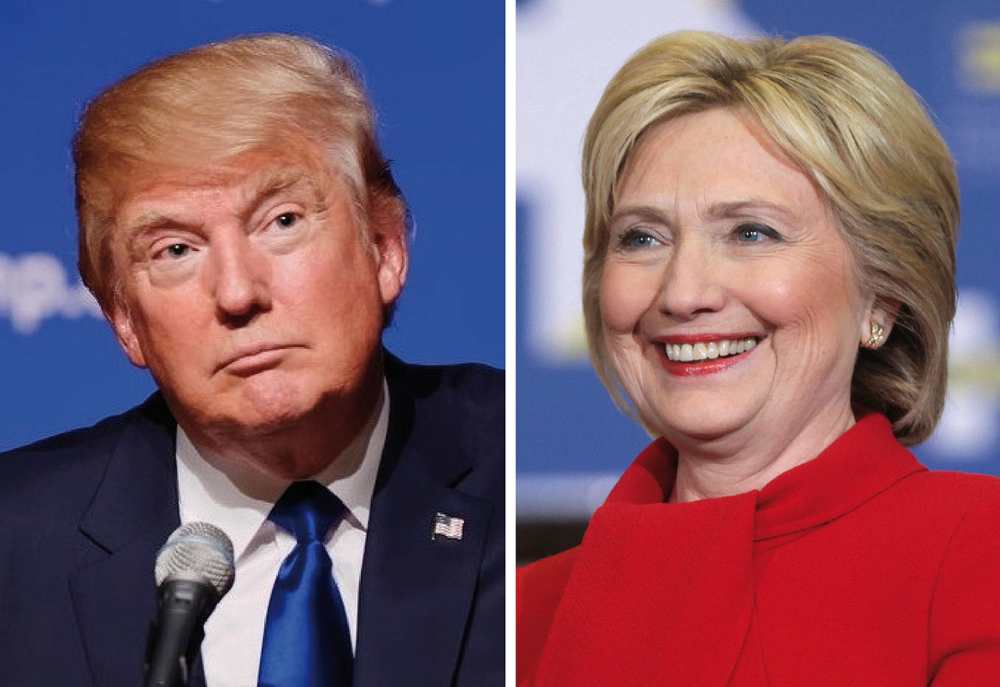 What if Donald Trump wins every state and declares martial law? What if Hillary Clinton wins Florida by…