Otto expects to sell goods online worth $750 million during the fiscal year that ends on Feb. 28. By comparison, the total reached $225 million in sales during 1999.

Otto owns Spiegel, Eddie Bauer and Crate and Barrel in the U.S.

PPR — which owns Redcats, Fnac and U.S.-based Brylane, which is a Redcats subsidiary — sold goods worth $180 million. Two-thirds of the total went to consumers, while the rest was business-to-business.

Otto is in the black for the second consecutive year, a sign that bricks and mortars are having an easier time becoming bricks and clicks than pure click players.

Otto's online startup is doing so well that spokeswoman Christina Ziegfeld said taking it public “is not out of line,” although she emphasized that the company had not decided on an IPO timetable.

Like Bertelsmann, Otto is privately held and, she said, CEO Michael Otto has no plans for taking the core company and its subsidiaries to the stock exchange.

Old-fashioned mail order houses, he said, have one great advantage over Internet startups: logistics. Otto has had its own delivery subsidiary, Hermes, since 1972, and he can deliver throughout Germany overnight.

“We know how to deal with customers you can't see, and we are predestined for the Internet business,” Ziegfeld said. “Web customers don't want to wait for delivery. They want it tomorrow. And Hermes picks up returns free.

“Sure, the others will figure out how to handle the back end eventually, but they'll have to do it through strategic alliances, because building a nationwide delivery network is simply too expensive.”

In a recent interview, Otto said his Web business was approaching the Amazon class even though the U.S. e-tailer's sales are far greater. Ziegfeld added that, unlike Amazon, Otto is profitable online.

No major changes are planned in the company's Internet offering, which it sees as just another sales channel. Although high-tech sales are strong on the Web, so is fashion, she said.

“We have a growing number of female customers online,” Ziegfeld said.

While Quelle's Web sales total was much lower than Otto's, the attitude is the same.

Web sales accounted for 9 percent of the parent company's total 2000 turnover. The number of visitors during the holiday months exceeded one million in both November and December.

Mirko Meyer-Schoenherr, who runs new media, said the large number of surfers, new customers and the “dynamic development” of the Web itself make him optimistic about future prospects. He estimates that 2001 turnover will total $500 million, about 15 percent of total sales.

He also plans a new offering this year — an information site under quelle.com that will use English, Spanish, French and German.

“We want to become a worldwide information pool,” he said.

Both German houses are strictly consumer oriented, meaning they don't do any BTB.

PPR takes advantage of the BTB channel. Its sales were boosted last year by the acquisition of Boise Cascade's European office supplies business.

The key to connecting with your customers — segmentation

Traditional marketers know that marketing is, at its very core, about connecting with prospects and customers in a… 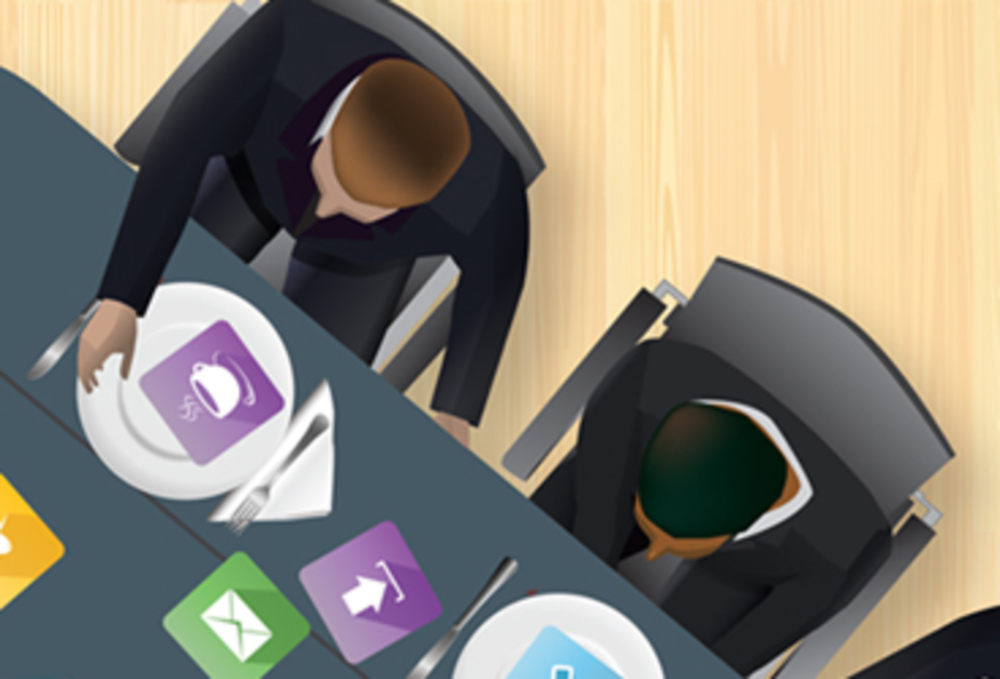 Marketers are enthusiastically dishing out mobile apps. And customers aren’t the only ones consuming these apps; employees are…