Advertising services firm Big Flower Holdings Inc., New York, said yesterday that it consolidated three of its divisions as part of an organizational restructuring. The LTC Group and WebCraft Inc., which specialize in advertising services, digital media and direct response marketing, will now be part of the TC Advertising Group under CEO Don Roland.

Also, the company said that Ed Reilly, CEO of Big Flower since 1997, has resigned to pursue other interests in the media industry.

A spokeswoman for TC Advertising said the company would administer the combined divisions from its Baltimore headquarters, but the employees of The LTC Group and Webcraft would continue to operate from their current locations.

TC Advertising, which is Big Flower’s largest operating unit, specializes in producing advertising insert programs and other supplements for newspapers. Big Flower, which had 1999 pro forma revenues of about $1.8 billion — including results from several acquisitions — was taken into private ownership by an investor group last year.

The Spiegel Group will close a teleservices center and a distribution facility by the end of the year,… 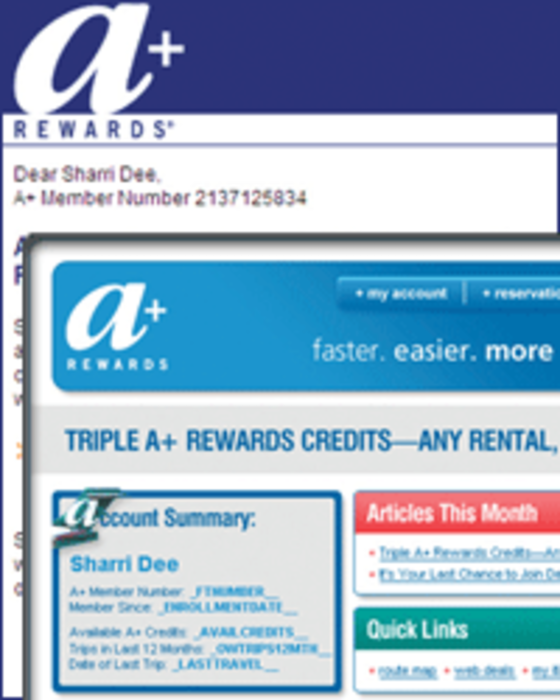