Caesars‘ new data-driven digital platform is more than just a boon for the marketing department, it’s a crucial survival tool for the entire company. With more than 50 casinos in six countries plus an interactive gaming business in Europe, Caesars’ Entertainment is the biggest casino operator in the world, but it also carries a large financial burden.

According to company financial reports, it is nearly $20 billion in debt. Since an IPO offering on NASDAQ in February 2012, its stock price fell by 60%. As an operator with holdings in the United States, including 10 properties in Las Vegas, it may have the most to lose from declining U.S. business. Its gaming revenues fell by 20% in the U.S. from 2007 to 2009 and have not revived so much since, according to PricewaterhouseCoopers’ (PwC) Global Gaming Outlook study—and prospects for the future remain flat.

High rollers are being lured to spectacular casinos in Macau and Singapore to the degree that, within three years, the Asia Pacific region will nearly double its take and lead the industry with more than 43% of the gaming market, according to the PwC study. Caesars scuttled plans for an incursion into the Macao market in October when it put up for sale a golf course on which it had planned to build a casino complex. Its future now depends on dominating a diminishing American business, and that’s where Big Data comes in.

Caesars is essentially turning to data analytics and personalized offers to ensure that it grabs more than its fair share of a declining market. One of the casino operator’s key revenue metrics is “Average Daily Rate,” (ADR) and increasing hotel nights and average spends at the gaming tables and shops at individual properties is one of the central missions of the new data. For instance, if the casino identifies a regular patron of its Rao’s restaurant at Caesars Palace on The Strip, but finds that he never stays in a Caesar’s hotel, it can send him hotel stay offers that include a free dinner at Rao’s.

Caesars reached its peak ADR in 2007, according to its 10-K filing in March of 2010, which also noted that “If we fail to increase ADR or any other similar metric in the near term, our revenues may not increase and, as a result, we may not be able to pay down our existing debt, fund our operations, fund planned capital expenditures or achieve expected growth rates.”

Regulatory changes would be required before that happens, but it’s clear that Caesars’ new digital play is for big stakes. 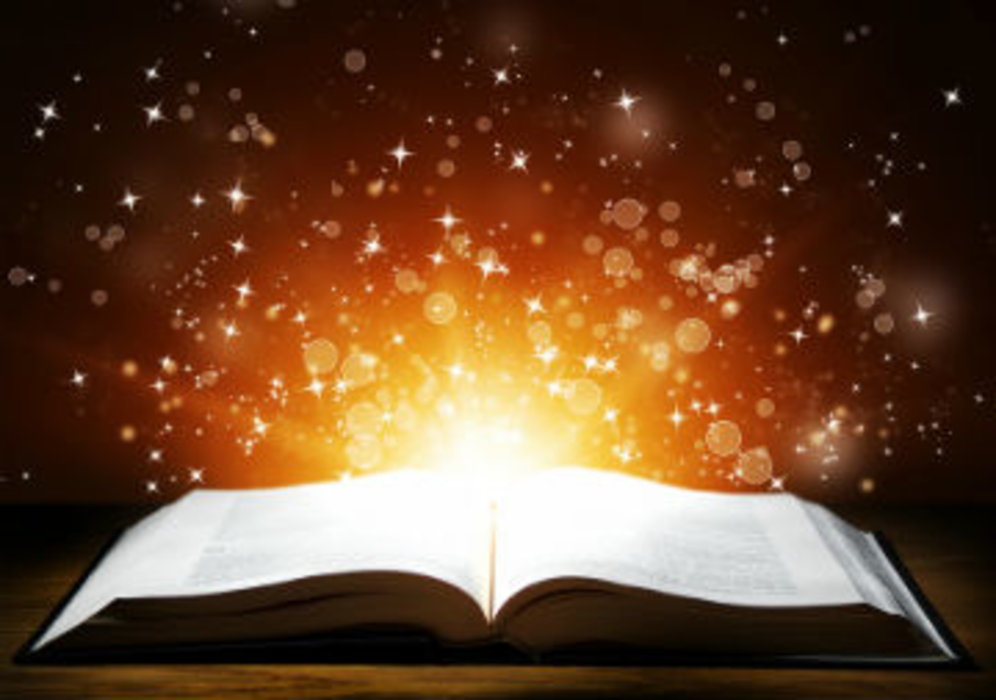 What’s the Story Sales and Marketing?

Throughout history, cultures have celebrated the importance of stories and storytelling as a part of what defines them.…