The report found that AOL.com, Sportsline.com and BarnesandNoble.com spent a combined $82.7 million on advertising in October.

AOL.com, Yahoo.com and eBay.com saw the most advertising revenue. These Web sites have held the top three spots since July. AOL had the highest estimated ad revenue at $77.4 million, according to the report.

With the exception of August, when advertisers posted a 7.6 percent spending cut, total monthly ad expenditures have increased every month this year. Total Internet ad expenditures more than doubled from $818.5 million in January to $1.7 billion last month.

“It's evident advertisers are getting great value out of the Web by the continued increase in spending we see each month,” AdZone Interactive president John Cardona said. “I don't think this is a trend that will end anytime soon, especially since we are entering the holiday season,” he said.

But while spending may be up this month, a Nielsen//NetRatings study released last week suggests that increased ad dollars are not resulting in increased traffic over last year.

That study showed a 0 percent growth in traffic during the first week of November this year compared with the same period last year at the e-commerce sites it tracked in 10 categories. What's more, computer/hardware and toys/games sites showed 6.5 percent and 0.5 percent traffic decreases, respectively.

“This year we are not seeing the same trends, suggesting that other factors took the focus off the impending holidays, such as less dot-com advertising or interest in the presidential election,” said Sean Kaldor, vice president of e-commerce at Nielsen//NetRatings. 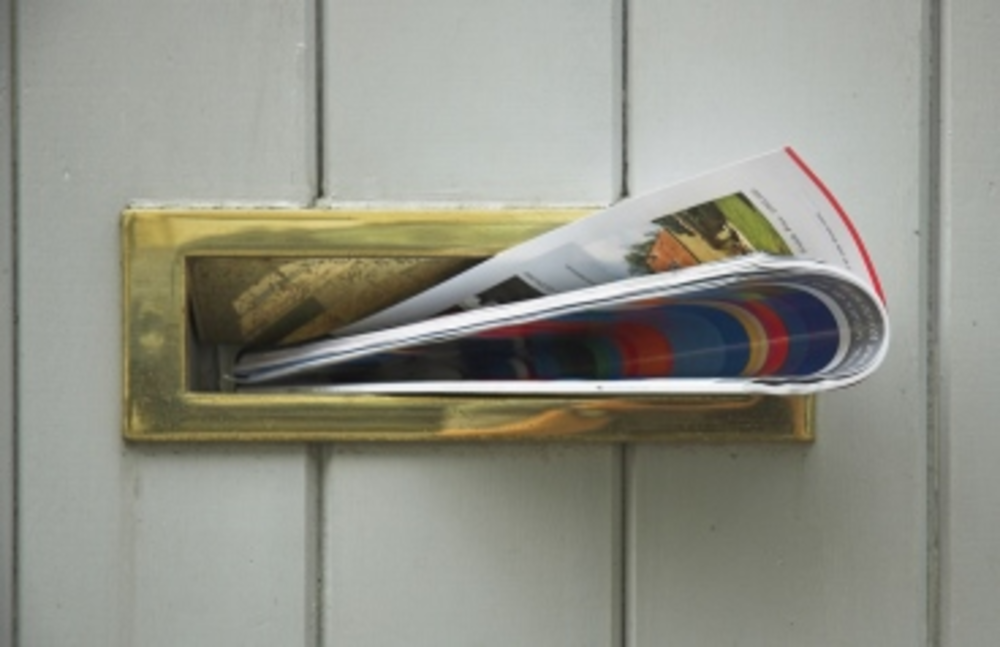 When it comes to effective e-mail marketing, don’t click send. What’s that, you say? Create a campaign and…