A recent report in The Wall Street Journal pointed to stepped up efforts by Facebook to pitch “social-context ads” to brands, and companies like PepsiCo and Ford have said they are intrigued. In use for about a year now, the Journal says Facebook is hoping these ads, which draw on users’ friend lists and their various expressed interest in brands and organizations, will help it further monetize the social network that has nearly 500 million users. From the Journal:

The so-called social-context ads, which Facebook started rolling out over a year ago, are based on data it collects on the likes and friends of its users. The ads appear on the right side of a user’s homepage, with an image and headline from the advertiser. With the ads are the names of any of the user’s friends who have clicked on a button indicating they like the brand or ad. The user is also offered a chance to indicate he likes the ad.

“Marketers have always known that the best way to sell something is to get your friends to sell it,” says Sheryl Sandberg, Facebook’s chief operating officer. “That is what people do all day on Facebook. We enable effective word-of-mouth advertising at scale for the first time.”

Facebook, of course, gives its users the opportunity to opt out of such data collection but as the site’s recent privacy woes have shown, not everyone appreciates the automatic opt-in. I can’t help but think of friends who were creeped out by a puppy ad that appeared on their Facebook homepage after they posted a picture of their friend’s chihuahua in Halloween costume. The question then is, how will those same critics behave when their friend’s name appears in an ad?

Facebook says that research through Nielsen has shown that using a friend’s name within an ad doubles brand awareness. Yeah, they remember, but is it with warm and fuzzy feelings or the same ick factor that happened when we started receiving spam e-mails from pals like “Joe” and “Sarah” more than a decade ago?

Then again, others have argued that we’re all going to become more and more accustomed to giving up our privacy and that younger and younger generations won’t even give it a second thought. I don’t doubt that Facebook’s popularity will continue to grow. I just continue to believe that brands should use caution when entering into any advertising that make it obvious they are following me around in a place where people share baby pictures, wedding news, deaths and other highly personal information. 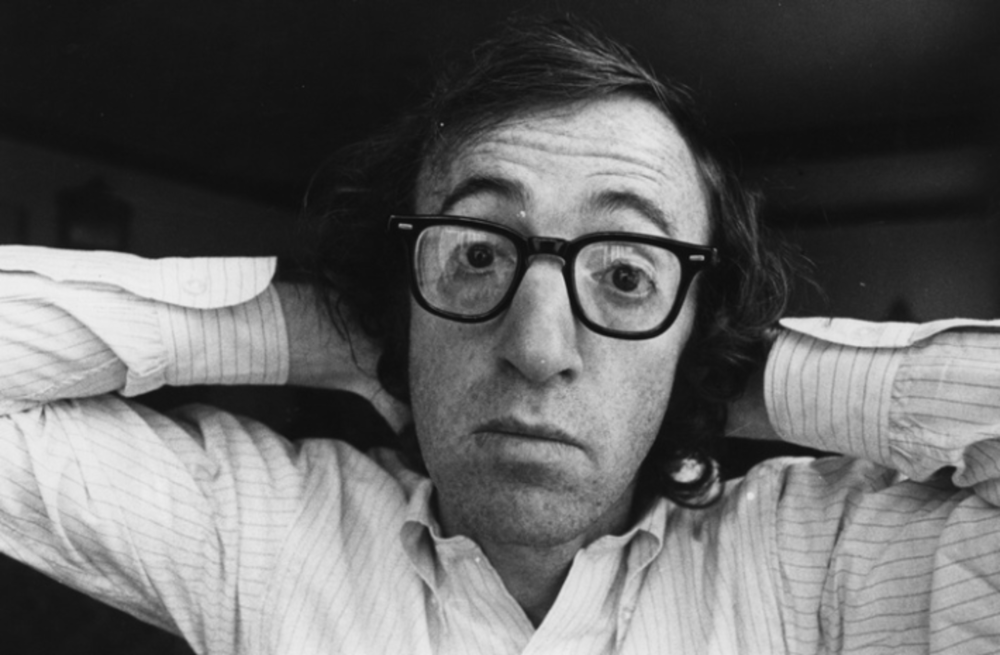 Mailers: Forge a Presence in DC or Stop Your Griping

A flash quiz for mailers: Are members of Congress more likely to get re-elected by supporting A) more… 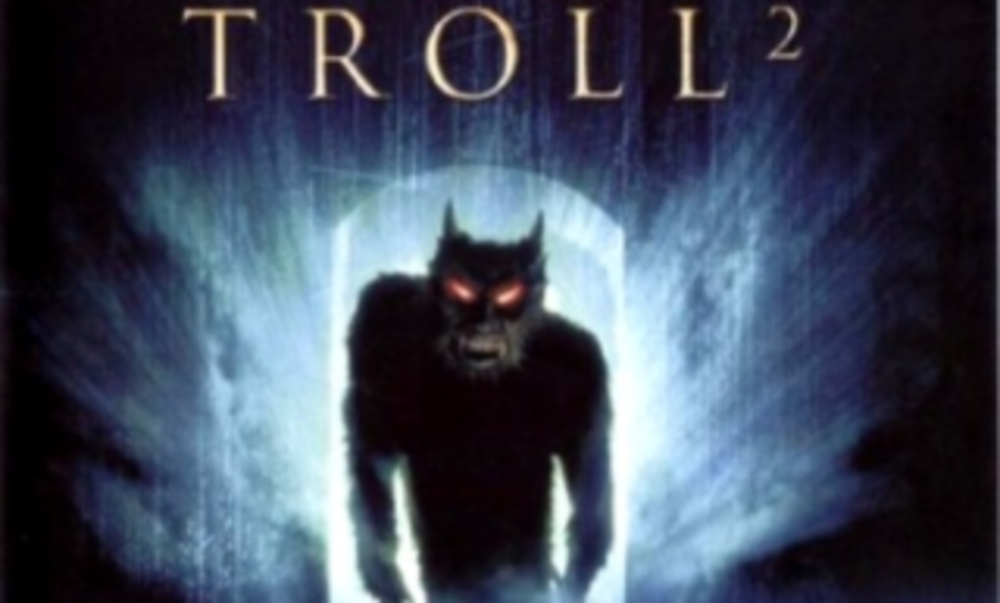 Confession: My favorite social media campaigns are the ones that fail in spectacularly funny ways and that require… 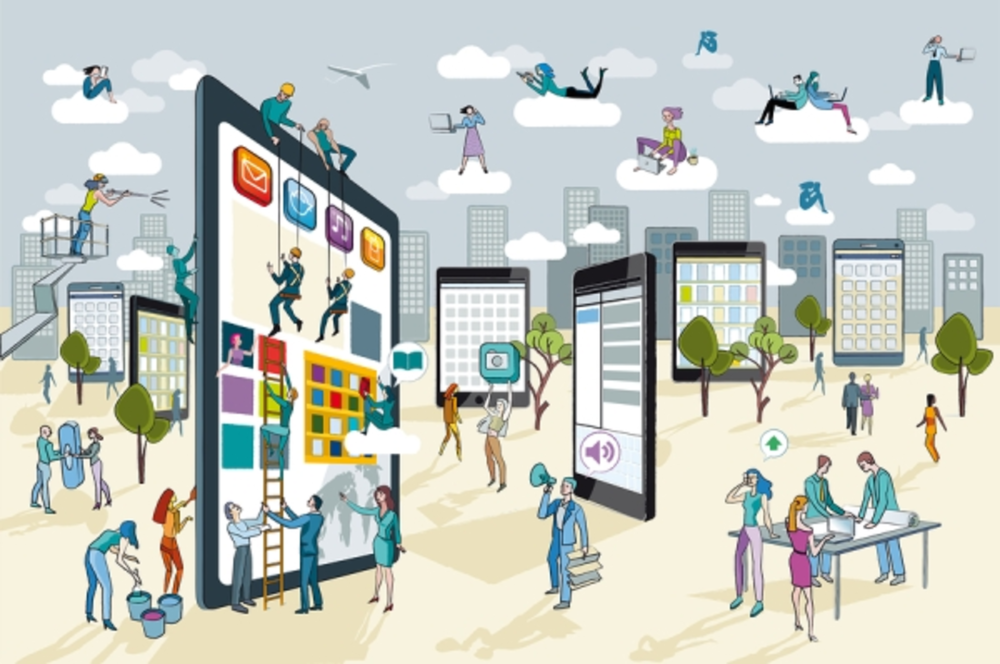