“Part of the maturity process was knowing full well that, as margins were going to tighten and with growth potential getting tighter, the best route for success would be to go deep and really strengthen all our connections in communities where we have customers,” he added.

Because it is a nonprofit, Big Apple Circus depends on close relationships with donors and ticketbuyers for funding.

“Given that, in most of the arts, donors usually come out of the audience base, the fact that the company didn’t have a direct connection to the audience base [with TicketMaster] made fundraising that much harder,” Dunning pointed out.

The AudienceView system combines donor and ticket buyer databases into one master database, creating what Dunning called, “the holy grail for the arts.” Such data will be used for event marketing when the circus comes to town, customizing Web messages and e-mail and direct mail campaigns. The system should be fully integrated by May — in time for the fall season.

Goals for this year include maintaining sales levels in the face of a weakening economy and improving corporate sales. Dunning says the marketing team will also focus more efforts on New York tourists, rather than the current base of local ticket buyers. 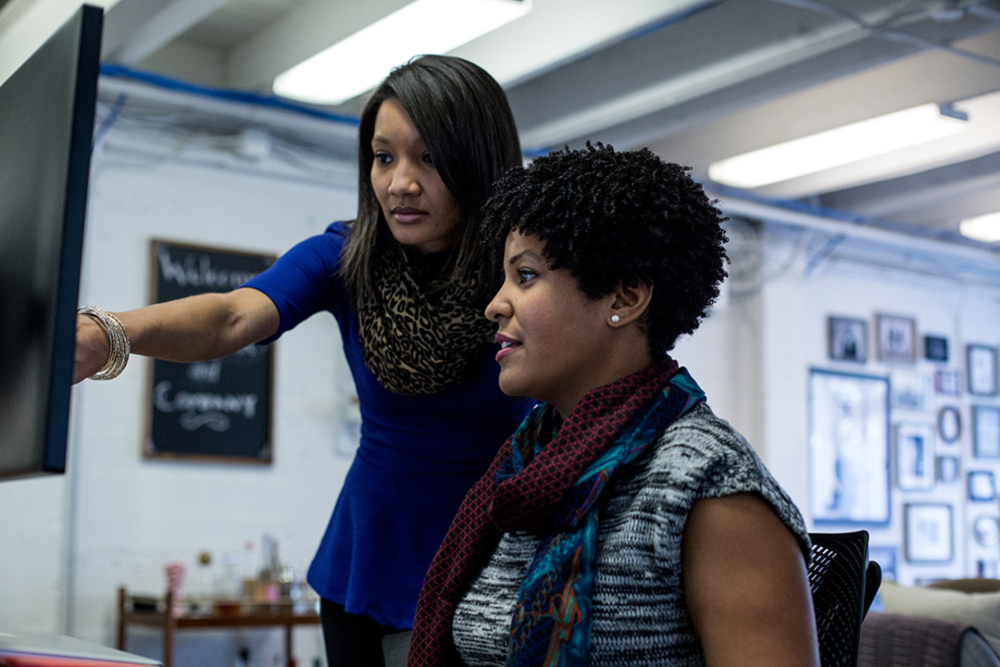 Content and Customer Experience Give Bevel a Sharp Edge

One fact alone would make the Bevel razor a curious debut product. Mainstream popularity and acceptance of…