Over the past decade, brands have spent more than $2 billion on Super Bowl network advertising, reports Kantar Media. For bootstrapped startups and small companies, it’s exactly this kind of super-sized advertising that can make it feel like you can’t win at brand building.

As an entrepreneur with a marketing background, I’m familiar with this feeling. But after the “woe is me, I have no money” moment passes I get to work and try to figure out how to be efficient with what I do have.

For instance, I found myself at a make-or-break moment when I started the women’s health and wellness resource HelloFlo and produced my first brand video, “Camp Gyno.” The product had been gaining traction, but it was slow. The video helped me really connect with my customers and catapult sales. One million views in three days became two, three, and then five million views. “Camp Gyno” ultimately resulted in 9.7 million views and HelloFlo’s second video, “First Moon Party,” more than tripled with 29.6 million views.

Here are a few things that have worked for me:

Be focused. While we might all aspire to be mass-market success stories, very few start there. It’s important to know whom you’re designing your product and communications for and to be as specific as possible. When I first started HelloFlo, I made a conscious decision to target mothers with daughters who were entering puberty soon and felt nostalgic about their own coming of age. That’s much more specific than simply targeting “all moms” or “all women.” Having that type of laser focus allowed me to build a highly resonant campaign for my audience.

Make it emotional. The most important marketing lesson I’ve ever learned is this: Behind the data there’s a beating heart. It’s your job to connect with that heart.

For me, the answer was to focus not on the first period that girls get, but on what they actually feel. It was also important that the characters I created connected with the parents since, in my case, they’re the ones who make the purchase decisions. I wanted to create a sense of nostalgia for that awkward time. If you don’t think your product or service is emotional, you’re going to have a hard time connecting with your customers. All successful brands have an emotional essence.

Ask for help. I had very little money when I launched my business. Our budget for “Camp Gyno” was $6,000. That’s a very small budget for a high-quality video. Because I couldn’t pay everyone in cash, I gave them something else: an opportunity to create something they were proud of and could use to launch a career. I was lucky that I met the right people and they believed in the project. But you can be lucky, too. You just need to remember that the people around you want to see you succeed, and they want to be part of that success if they can. Obviously, if you have money, you should pay people for their work. But when you don’t, you need to get scrappy and figure out what other value you can provide to the people helping you.

Respect your customers. By all means, have a sense of humor. Just remember, there’s a line to cross. You don’t want to make your customers feel like you don’t respect them. The best creative note I gave while working on “Camp Gyno” was this: “Vagina can be in the joke, but it can’t be the joke.” I am building a brand for women; I don’t ever want to insult them.

To win, you have to try multiple tactics and listen to feedback. This isn’t a short game; on the contrary, it’s a very long one. Just remember, the big guys with their big budgets also started out small. They tried, failed, listened to feedback, and tried again. Your budgets maybe be small (or non-existent), but that doesn’t mean you can’t win.

Naama Bloom is the founder and CEO of HelloFlo.com, a modern-day women’s health company. As a marketing leader with more than 15 years of experience, Bloom has  a significant track record of building high-performing teams, launching and managing brands, acquiring customers, and conducting PR and direct marketing efforts. In 2013, she launched HelloFlo with the goal of empowering women and girls to celebrate all stages of their life, from puberty to menopause. HelloFlo’s first two promotional videos, “Camp Gyno” and “First Moon Party” have received more than 40 million views. 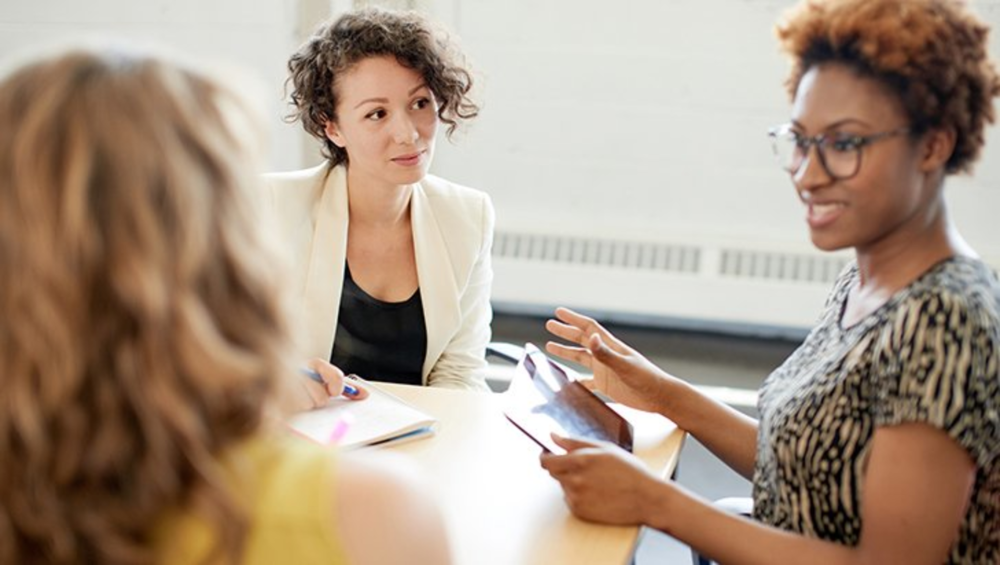 2018 really is the “Year of the Woman.” And companies like Epsilon and Media IQ are championing women’s… 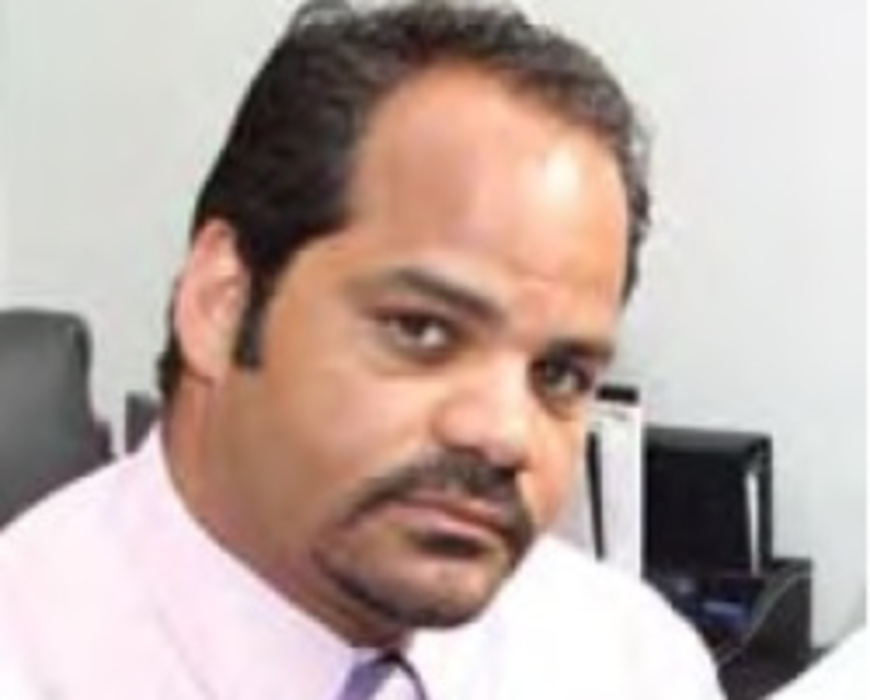 Do your research and choose the right Hispanic call center

In recent years, direct response has seen a surge in the number of U.S. Hispanic campaigns being rolled…