There’s no better place for a teenager to introduce a product he’s promoting than through social networking, to which masses of teenagers find themselves addicted. Imagine how great a place it is for Justin Bieber, who has 25 million Twitter followers and more than 45 million Facebook “likes.”

On June 6 Bieber took to Twitter to announce his fragrance Girlfriend!—a follow up to the perfume Someday, which was a big hit with the young ladies. In the announcement, Bieber invited girls 13 and over to enter a “sing off” on Tumblr to help create a  commercial for the product.

The campaign connected Twitter to Tumblr—a golden tactic in itself—but then went platinum by connecting those social networking sites to television, as Bieber announced the contest winner on NBC‘s TV special Justin Bieber: All Around the World. 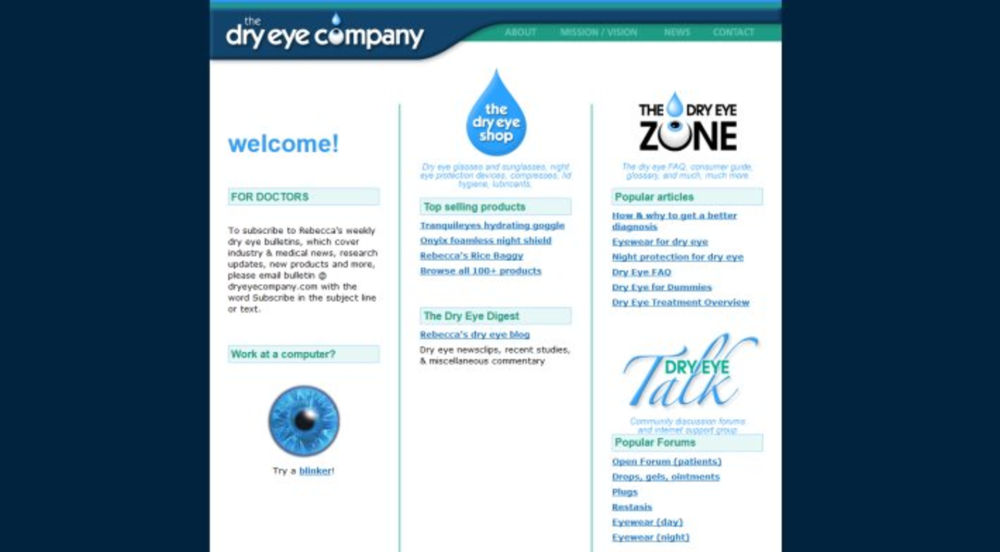 How The Dry Eye Company Has Evolved Its E-commerce Experience 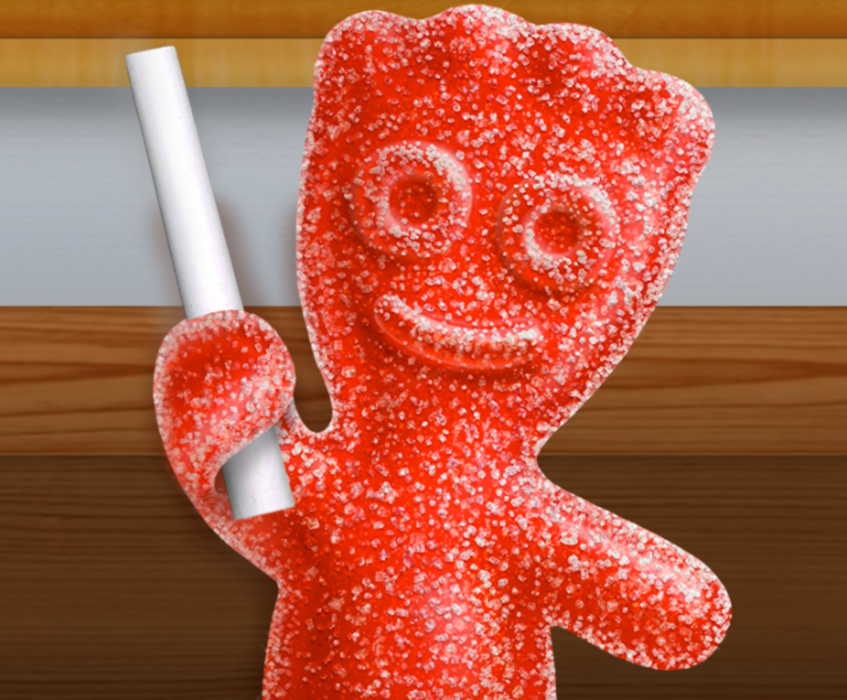 Reaching teens and millennials is a challenge for many marketers—and it’s no wonder why. This group is flooded… 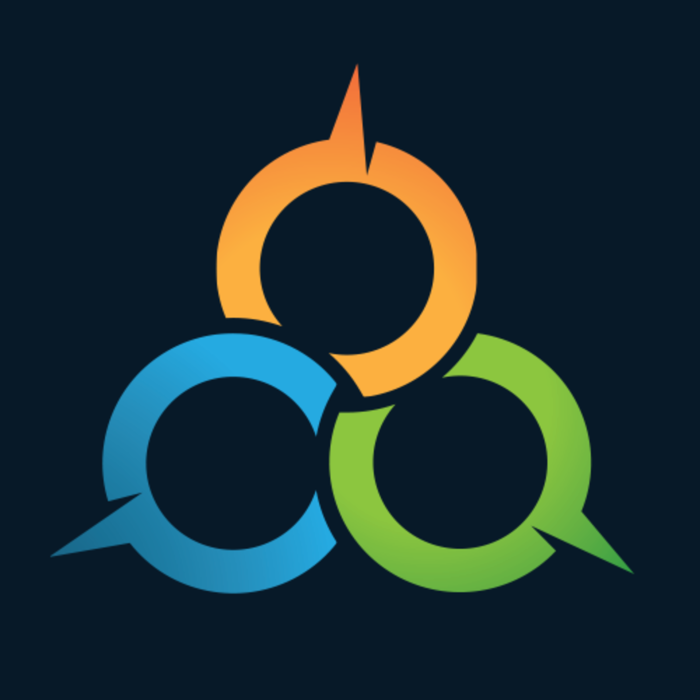