When you want it, you want it. And these days, you can get it while on a bench in the park, on the bus, on the beach, standing in line to buy groceries, basically anywhere. While driving? Maybe it’s best to ignore that urge, especially considering many states’ laws aimed at inattentive drivers.

But the surge in smartphone use has made it so shopping enthusiasts no longer have to wait to get to a computer to bid on a new handbag or buy an item on impulse. Never before has it been easier to get what you want, when you want it.

With this in mind, eBay launched a new marketing campaign last week aimed at mobile shoppers that it calls “When it’s on your mind, it’s on eBay.” The campaign aims to prime the market for what will be its largest mobile shopping season, a spokesman told Mobile Commerce Daily. The campaign was created by San Francisco agency Venables Bell & Partners.

The brand’s target customers are shopping enthusiasts, “people who are passionate about shopping, whenever and wherever the moment of inspiration strikes,” CMO Richelle Parham told Mobile Marketing Watch. “Shopping enthusiasts are heavy online users with a particular affinity for mobile shopping, and this campaign extends eBay’s powerful brand to reach them at the moment they want to shop.”

A blog on Forbes’ website also addresses this mobile trend, warning marketers that if they’re not mobile, they need to get on the bandwagon fast — and make sure they’ve integrated their channels. The post includes some interesting numbers to back this up. For example, it reports that as of July, 82.2 million Americans owned smartphones, a number that increased 10% in just three months. Among all interactive marketing platforms, mobile is expected to grow 38% over the next five years, with an estimated $8.2 billion being allocated to the medium by the year 2016.

But there’s a more alarming (or at least surprising) stat. Could it really be true that one-third of Americans would rather give up sex than their mobile phones?

That may be good news for eBay and mobile marketers, but what does it say about relationships? Perhaps in time, you will be able to use your smartphone to pick one of those up on eBay, too. 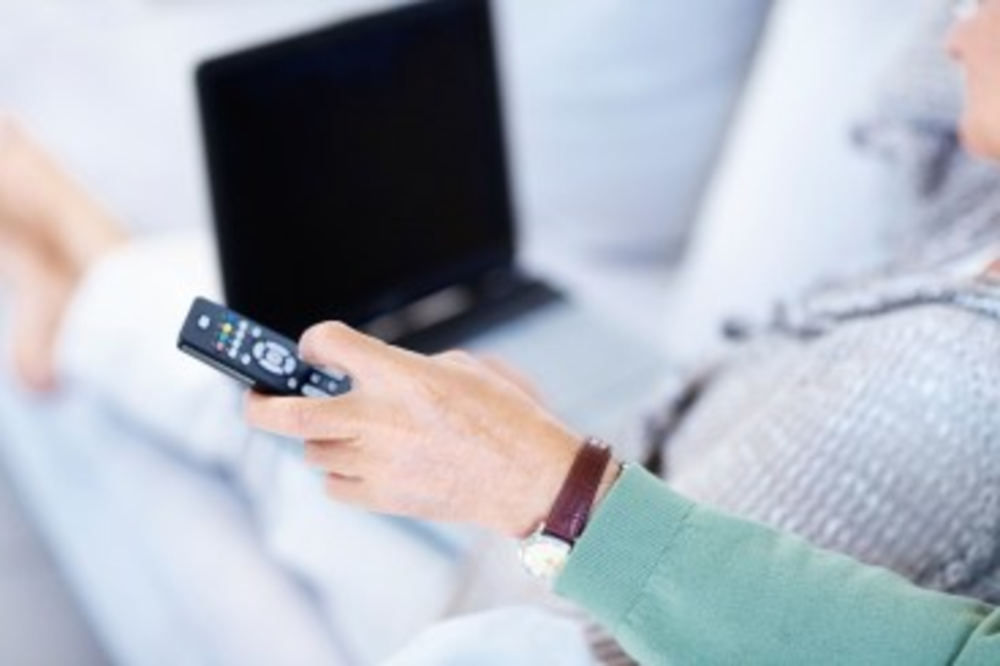 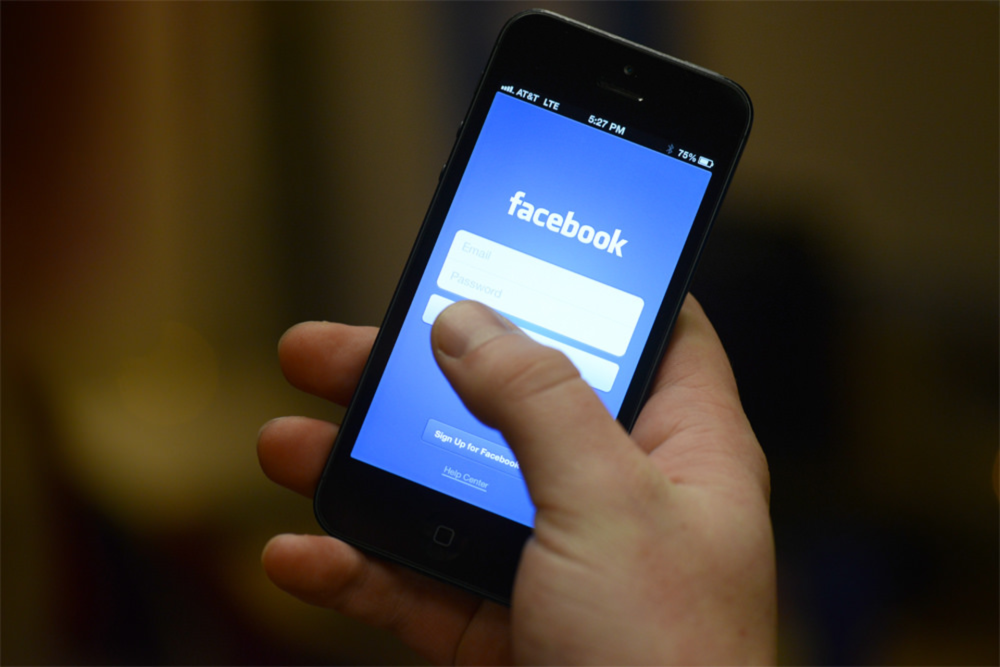 A new chapter is unfolding in the ongoing messenger apps narrative. Major finance brands like American Express and…