If marketing is the dark art of building relationships and driving sales, then eCommerce site Betabrand is achieving both aims with the recent addition of 3-D rendering of some of the apparel it sells.

The company’s unconventional business model combines customer polling and crowdfunding to bring fashion and footwear to market. And by rendering potential product options in 3-D during the design phase, it eliminates the time-consuming process of prototyping, which can take as long as 18 months, according to Betabrand CEO Chris Lindland.

That’s too long for a retailer to be competitive in the digital age, especially for a sector like fashion where trends change faster than a Kardashian Instagram feed.

Betabrand’s process unfolds over the course of a week, Lindland told DMN. “We alert our consumers on a Sunday that we’re going to build a pair of boots, for example, and we want feedback,” he added. Betabrand then shows participating consumers rough sketches and directs them to vote for one. If the majority vote for a shorter boot, Betabrand shows them more drawings of that style and they select the one they like most. Then they pick fabric, color and trim, Lindland explained. Within a week, the crowdfunded product is pushed live for sale.

“Being a digital marketer, you’re not beholden to the same rules — we don’t need to have inventory for people to buy,” Lindland said. “We can now create products in a matter of days and have a global conversation about it.”

After 16 months of using the 3-D design process, Betabrand reports that their consumers often make a bolder decision than the retailer would have made. “This mirrors the experience of other retailers, who stuck their finger in the wind and used old data and wondered, ‘Is this what we ought to do?’,” Lindland said. That in turn allows Betabrand to create an experience a consumer would never have at a shopping mall, and pulls them in to the product creation loop. “The brand isn’t just listening, it actually needs customer input. That’s fun!” Lindland laughed.

The process is not only fun, it’s also catching on with customers. According to one press report, Betabrand has sold 40,000 pairs of shoes in the past year at $128 to $168 a pop, thanks to 3-D rendering. And the company will rinse and repeat with 15 to 20 similar projects this year.

Betabrand’s real innovation is the elimination of the prototype, according to Sucharita Kodali, vice president and principal analyst for eBusiness and channel strategy professionals at Forrester. “Anything to reduce time to production can be a big competitive advantage,” she said. “It still takes too long to make apparel, so if you can eliminate the prototype or the sample and still have a good end-result, that’s a big deal.” 3-D printers are starting to disrupt the athletic footwear market in the same manner, she added, eliminating the costly back-and-forth associated with the prototyping process in manufacturing of all kinds.

Betabrand isn’t the only online retailer that’s discovered 3-D rendering. H&M, Levi Strauss & Co., Ugg Boots, and Tommy Hilfiger are exploring its potential as well. Even apparel behemoths can see there’s money to be saved by reducing their time to market, even if it’s not entirely clear how to implement 3-D most effectively in their organizations. Lindland said his company has worked with shoemaker Timberland on these gladiator sandals; Timberland designers created shoe renderings that Betabrand then took and dropped them into environs that connect with the consumer.

Betabrand also worked closely global supply chain consultancy Li & Fung to bring 3-D rendering to the Betabrand website. Photoshop is the principal software used for Betabrand renderings; the company’s receives digital designs from its vendors, which use software like Optitex, Clo and Shoemaster for their designs. Lindland said Betabrand had spent “in the high six figures” to bring 3-D prototyping to its website and customers.

“Thanks to capabilities developed for video games and movies, software can create an insanely lifelike pair of shoes,” Lindland said. “We’ve found a way to skip the indecision that plagues companies by showing product directly to consumers,” adding that manufacturers have warehouses of shoes that never sold.

While Betabrand’s input and design process can be shortened, it still takes several weeks for clothing or footwear to get made and shipped. While that’s faster than how conventional apparel items make their way to market, Betabrand customers cut the vendor some slack because they’ve been involved with the product from inception.

When Betabrand first started with 3-D rendering in early 2016, it relied on a 3- to 4-week design and voting time-frame with consumers. This past spring, the company reduced that to five days, which increased conversion rates with participants by a factor of three, according to Lindland. “People are interested in the things they buy — give them a voice and they’ll participate even more,” he said, adding that retailers shouldn’t underestimate consumers’ passion for a brand. “People who like you spend more money, and we give them methods that haven’t been offered before. All we’re doing is emboldening that.”

Is It Time for a Brand Checkup?

You can’t read the news without coming across a tech company getting audited for something, usually for a…

Video and e-mail work hand in hand to engage

Marketers are embracing the potential of online video in new ways, including marrying it with e-mail. The Intercontinental… 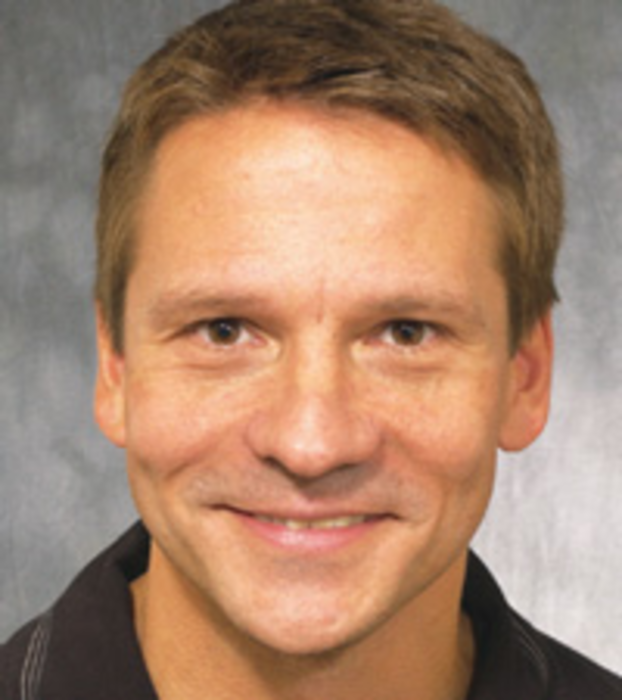 Be sure data providers know your needs

The marketing issues I hear never seem to change. People ask me, “We don’t have enough qualified leads…