Best Buy Co. this week launched its first TV commercial for BestBuy.com in the midst of an expansion spree that includes more stores across the country and new product categories on the site.

A collaboration of Best Buy agencies DDB Worldwide and its interactive arm, Tribal DDB, the TV spot accompanies print and banner ads in a $50 million online and offline campaign.

The 30-second spot stresses the ease and reliability of shopping at BestBuy.com in a market where TV viewers are increasingly cynical of promises by dot-coms.

“We want to drive a lot of traffic and one of the big issues is the dot-com noise, [and] finding a way to break through that,” said Steve Hicks, creative director at Tribal DDB, New York. “Last year, there were very wacky dot-com ads and nobody could remember what the dot-com was.”

A humorous effort, the spot shows a dog left alone by his masters in a new but unfurnished home. The dog goes online to the site at www.bestbuy.com and orders merchandise. When his owners return, they find a new home entertainment system and the dog watching “101 Dalmatians”.

After first planning to return the products to the store, the owners decide to keep the entertainment system and return the “101 Dalmatians” DVD to a Best Buy store.

“It's just a simple story to tell you that these two things are linked: Now you have the ease of convenience and the information that's available in the online environment, but you [also] can fulfill on that in a real environment, if you would so choose,” Hicks said.

The spot broke Oct. 15 and will air during weekend NFL games and on MTV, Comedy Central, VH-1, ESPN and ESPN2 to reach the target audience of male consumers who buy home entertainment and software items online.

The ad, in Best Buy's trademark yellow color, shows a spiky-haired youngster with nose studs and metal accessories staring with disbelief at a CD of folk songs from Romania. The headline reads, “Well, it seemed like a good idea at the time.”

The copy continues, “Oooops. Another late-night lapse in e-shopping judgment? Don't feel bad. It happens. That's why at BestBuy.com if you ever regret a purchase, it's no problem. Just ship it back, or return it directly to your nearest Best Buy store. Then you can get something you really like to annoy the neighbors.”

Besides TV and print, Best Buy is continuing to rely on online marketing for BestBuy.com. Tribal DDB, New York, has created more than 350 banner ads since May, a month before BestBuy.com was relaunched with e-commerce capability.

All marketing communications for the Web site emphasize Best Buy's multichannel capability — an advantage vs. Internet-only retailers that the retailer openly touts.

Getting personal is key for mail in digital era

From baby boomers to echo boomers, today’s consumers have unique needs. To successfully reach these diverse audiences, many… 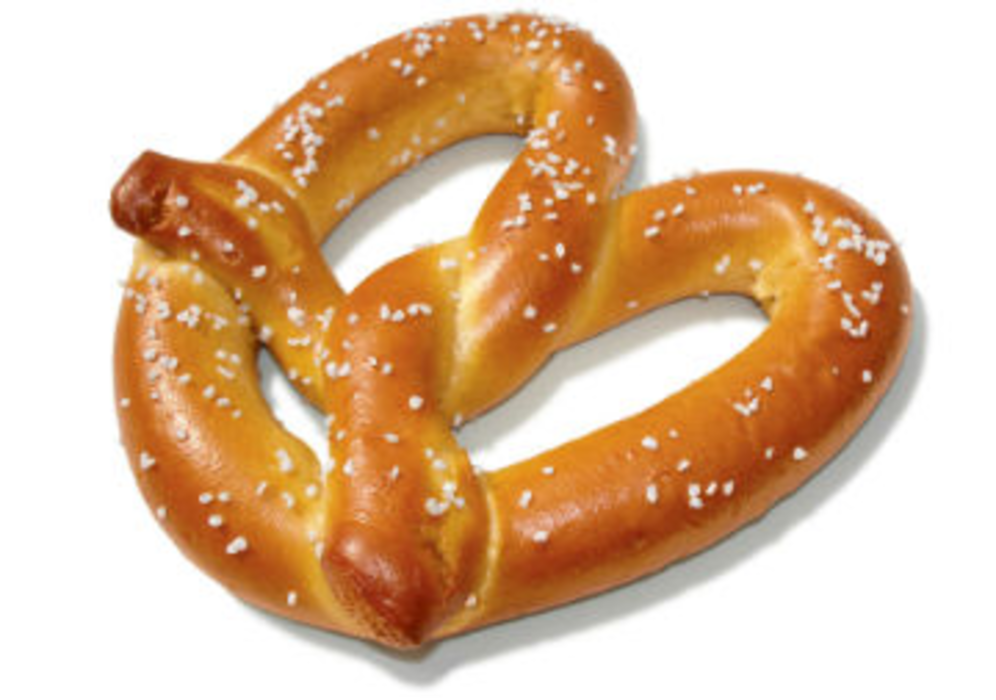 Not everyone can live off of Santa’s daily regimen of milk and cookies. To broaden their brand presence…