Best Western International late last month began its first marketing campaign designed to target both African-Americans and Hispanics. The integrated campaign, which is scheduled to run in the southeastern United States until Labor Day, will use direct mail and ethnic newspapers, magazines and radio.

The international hotel chain has always included ethnic groups in its mainstream advertising but has never run a campaign focusing primarily on either of the two groups.

“We have featured people of various ethnic groups in our national TV spots and tried marketing to them through those spots,” said Vicki Meyers, managing director of advertising at Best Western, Phoenix. “But we need to run a more concentrated effort, do more and a better job at speaking to them and building a relationship with them and getting them to want to stay at our hotels.”

Early last week, nearly 20,000 oversized postcards were mailed by Best Western targeting women ages 25 to 54 in Orlando, FL, and Atlanta. The mailings went out in one drop, and there will be no more through Labor Day. Meyers said the women within these households were targeted because research conducted for the campaign showed that females tend to be the ones who plan family vacations.

No one previously within the Best Western database was contacted with this mailing.

“We decided to run this campaign now because this represents a very strong emerging market, and we want to get a share of it,” Meyers said. “The populations of these two particular areas also represented a good place for us to get our feet wet with this type of program.”

The two different pieces contained pictures of an elderly African-American woman and a Hispanic man water skiing. The message under the photo tells recipients there is enough drama on a family vacation and staying at a Best Western will give them the chance to relax.

“The research done by our agency showed that a large percentage of African-Americans get together each summer for family reunions,” said Janet Gillmore, advertising project director for diversity marketing at Best Western. “Hispanic-Americans are more likely to take family vacations.”

Although no solid numbers were available, Meyers said what had been seen so far exceeded expectations. “I have been told that there have been a number of calls so far for the kits,” Meyers said. “And this is a new venture for us, and to get a strong early response is a very promising thing.”

Those responding to the campaign will be placed into the Best Western database. Ty Christian, managing partner at YP&B/Christian, the ad agency working with Best Western on this campaign, said it would use the results for a national campaign.

In Orlando, Best Western is running two print ads that contain the same pictures as the direct mail piece in three weekly newspapers, including the Central Florida Advocate and La Prensa. In Atlanta, the campaign is targeting African-Americans via radio and Hispanics through a print ad in a weekly newspaper, Mundo Hispanica.

YP&B/Christian, Orlando, FL, a full-service minority-owned ad agency, conducted the focus group research for the campaign and designed the ads.

In its first major move since Thomas O. Ryder took over as chairman and CEO in April, Reader's… 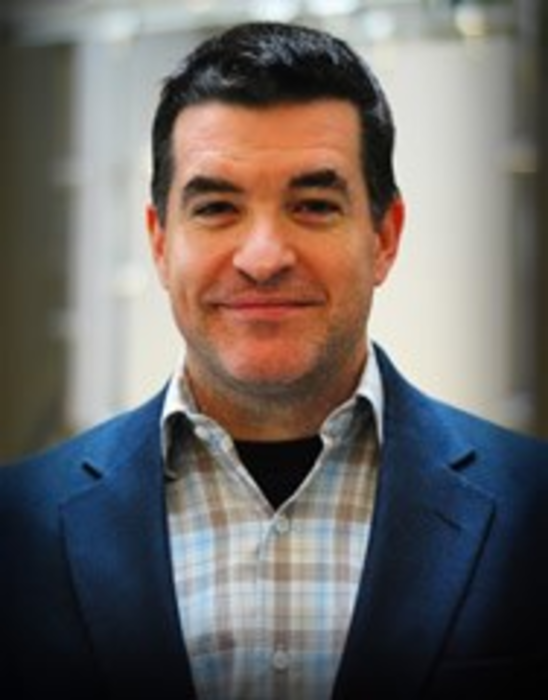 EU and US Close to Data Protection Agreement