The teams at BMW and Draftfcb took a unique approach to sell the 2010 BMW Mini. Instead of boring customers with information about cupholders or color choices, the companies instead created a surreal Mini guidebook (encased in fake possum roadkill) to explain the “mostnificence” of the Mini brand. The guidebook tells the story of a lumberjack, shark-puncher and Mini owner, and his journey to “mostnificence.” While “most mere mortals,” according to the guidebook, “will have to rush around replacing heads of state,” “whipping jungle-dwellers into worshipful frenzies” and “wrestling wild animals” in order to become “mostnificent,” all consumers have to do is trade in their 2009 Mini for the 2010 model. Judges praised the campaign for its clever writing and for evoking the sense that “the writer was having fun writing this.”

Weight Watchers dispelled its self-proclaimed “frumpy image” by changing its art in order to stop an 8% year-over-year decline in memberships. The brand instituted a contemporary illustration style to make weight loss more inspiring. The new visuals appealed to consumers by making the brand appear in touch, believable and likeable. The campaign increased member enrollments by 10%; drove brand consideration up 28%; intent to join up 44%; and brand relevance up 25%, all compared with the previous year. 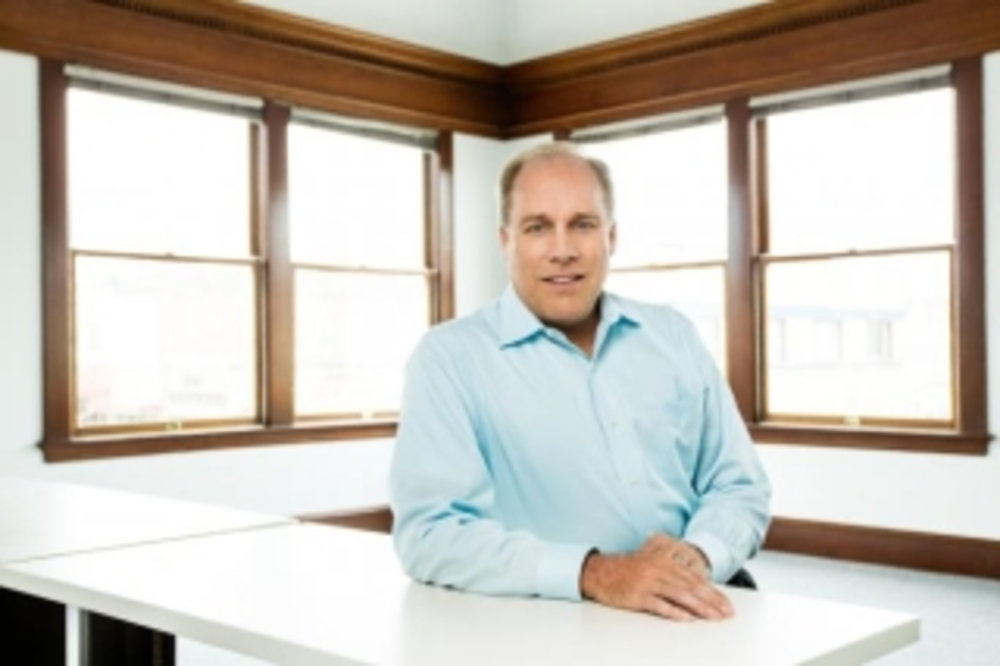 Marketing today is all about retention. The subscription economy has made certain of that. In “The New Bottom… 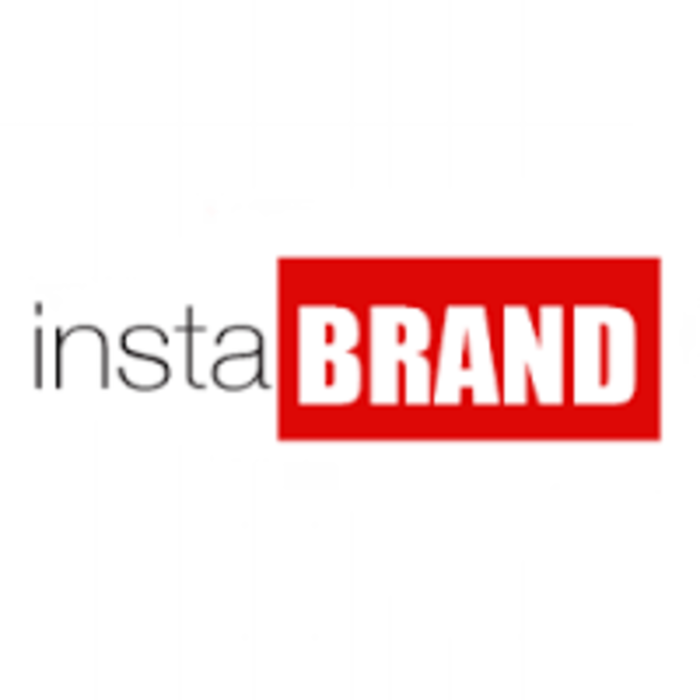 Sometimes it is better to start the next trend rather than spot it before anyone else. InstaBrand is… 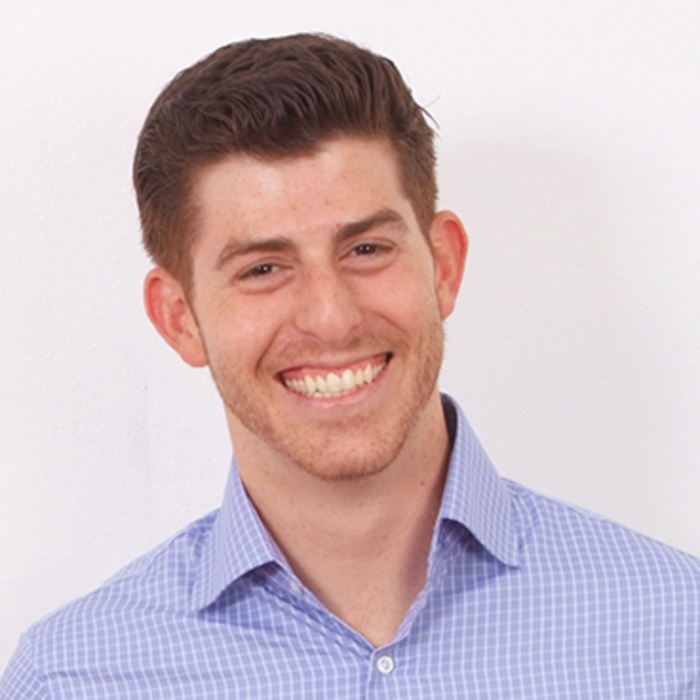