“We support both channels and we’re growing a lot online,” he says.

Stibo was selected after an RFP process that lasted about three months, Pearson says. Pearson declined to specify which other companies were finalists for the position.

Pearson says that Best Buy Canada does not have issues with showrooming, and that doesn’t have bearing on the decision to hire Stibo. “What we need is the internet supporting retailers to make better decisions in stores,” he says. “The reality today is that more customers buy online than those look in stores and buy online.”

Andreas Lorenzen, president of Stibo, said in an email that his company will provide an MDM platform that will support Best Buy Canada’s item data onboarding, as well as multi-channel publishing of products. “The data is merged with data from internal business systems and then reviewed by content teams,” he said.

Both Lorenzen and Pearson declined to specify the financial details of the agreement. 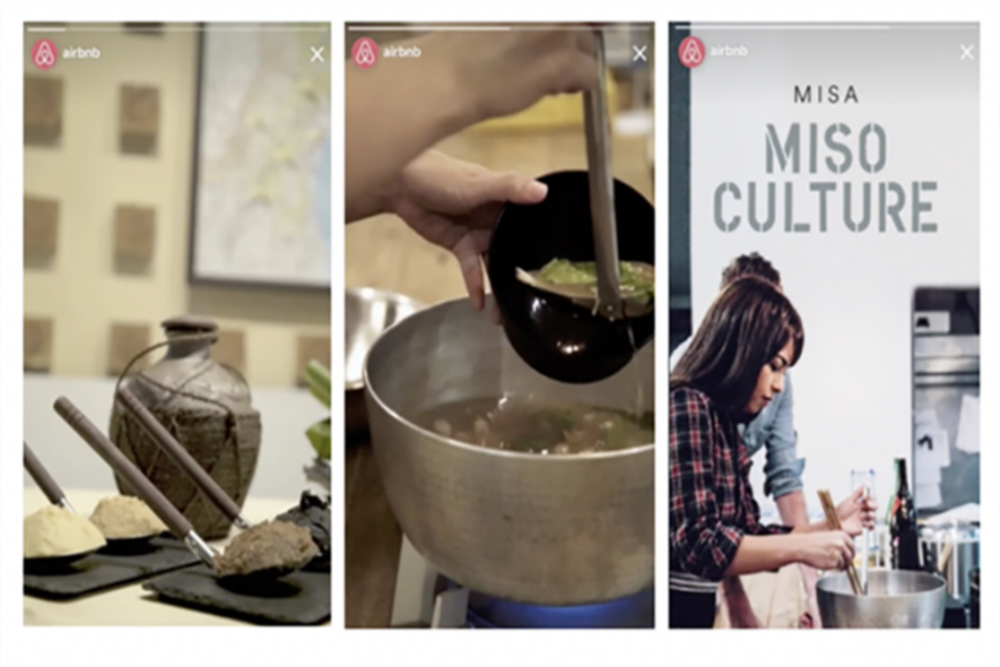