German media giant Bertelsmann reported yesterday that it was confident last year's agreement with music file-sharing service Napster Inc. will result in a subscription-based service by this summer.

“I'm convinced we can introduce in June or July of this year a subscription model, with a real working digital rights management system,” Bertelsmann chief executive Thomas Middelhoff told Reuters at the World Economic Forum in Davos, Switzerland.

But Napster officials did not seem as optimistic.

“We haven't decided on a time schedule at all,” Napster CEO Hank Barry said.

Napster is one of the most popular services on the Web. It claims more than 50 million registered users. An average of 8.5 million people use the service each day. An average of 1.6 million users are connected to Napster at any given time.

An internal survey of 25,000 Napster users showed that 70 percent would be willing to pay for a subscription service. Estimates of $5 per month were tossed around when the companies announced their alliance last year.

Links to e-commerce site CDNOW, a division of Bertelsmann's e-commerce group, were included in the recently released Napster Beta 9.

Napster and Bertelsmann last year announced they would work together to develop the subscription-based model. The announcement came months after the Recording Industry Association of America brought mass copyright infringement charges against Napster.

Along with industry heavyweights EMI Group PLC, Universal Music, Warner Music and Sony Music, Bertelsmann is still a member in the RIAA lawsuit.

In a television interview with Reuters, Andreas Schmidt, chief executive of Bertelsmann's e-commerce group, said other major music publishers could be joining the Bertelsmann-Napster alliance within the next two weeks.

“We are keeping the opportunity open for their [other RIAA labels'] input and to join forces with us in Napster, and I'm very hopeful that in the next couple of weeks we will get some results,” Schmidt said.

Bertelsmann has said it will withdraw its portion of the lawsuit once a subscription-based model goes live.

Warner BROS. and Kmart have teamed up for a cross-brand partnership to pro­mote the release of the new…

E-mail usage is cultural. E-mail practices are contagious. And most businesses are in a downward e-mail productivity spiral… 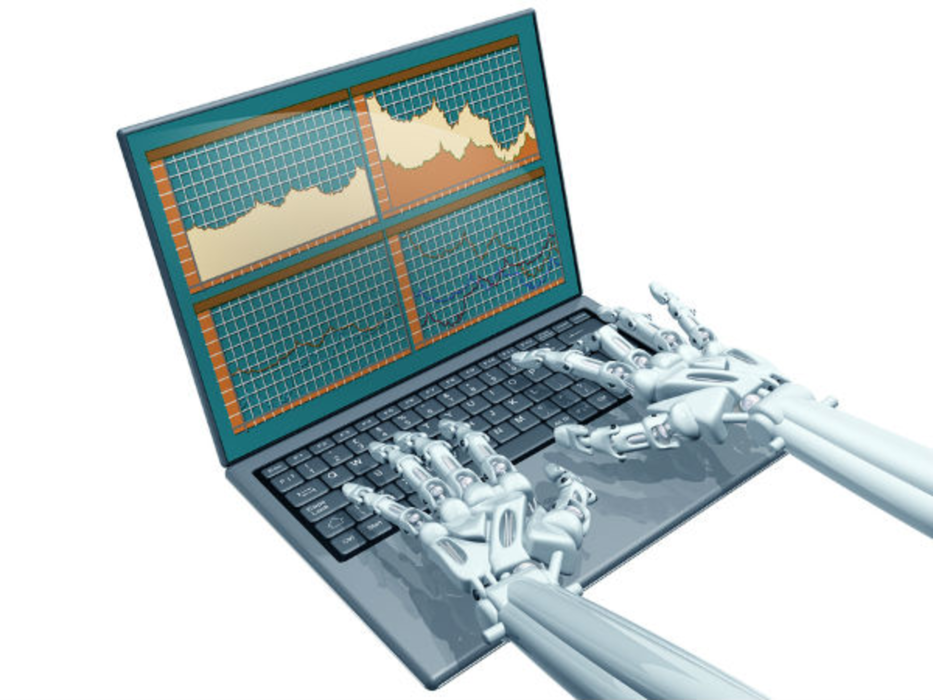