German media and entertainment giant Bertelsmann AG, owner of brands like Random House Inc., RTL and Britain's Channel 5, has stripped its e-commerce group of its independent stature with the sudden departure of its head, Andreas Schmidt.

BeMusic will function under DirectGroup Bertelsmann, a direct-to-consumer arm. The relationship with Napster Inc., an online song-swapping service, will be managed directly by the DirectGroup and not form part of BeMusic.

In a related move, Stuart Goldfarb has been named president/CEO of BeMusic. He held the same position since November 2000 at BOL International, Bertelsmann's online bookstore. Prior to that, he was vice chairman of ValueVision and executive vice president of broadcaster NBC.

Founded in July 2001, BeMusic claims to be the world's largest music services group. It has more than 23 million subscribers and customers and claims $1 billion in sales. BeMusic is based in New York.

Schmidt's resignation, however, signals turmoil in Bertelsmann's online music efforts. A Bertelsmann statement said he was departing to “pursue new entrepreneurial opportunities outside Bertelsmann.” A BeMusic spokeswoman said the company would not comment beyond the statement.

Schmidt was the architect of recent online strategies at Bertelsmann. He was responsible for striking an alliance with Napster and for the purchases of CDNow.com and myplay.com, which stores songs for replay later.

Media reports claim that the 40-year-old Schmidt clashed with several managers at Bertelsmann. The decision to extend a loan to Napster to develop an online music subscription service was one of the sticking points.

Still, a statement released Nov. 28 by Bertelsmann was gracious.

“Andreas Schmidt has made an essential contribution to the development of digital distribution with his ideas and initiatives,” Klaus Eierhoff, CEO of DirectGroup Bertelsmann, said in the statement.

Schmidt joined Bertelsmann in 1994 as editor-in-chief of several magazines, including TV Today. After stints in Gruner + Jahr and the Fleet publishing group, he became president/CEO of AOL Europe, a joint venture at the time with America Online Inc. In June 2000 he became head of the e-commerce group.

Schmidt had envisaged Napster as a conduit for making music available to paying online consumers. The service is still mired in lawsuits from major record labels involving failure to remove copyrighted material. Offline since July, Napster plans to debut its subscription service early next year.

The restructuring of its music distribution businesses comes a few years ahead of Bertelsmann's plans for a public flotation on the stock market.

Based in Gutersloh, Germany, Bertelsmann is privately controlled by the Mohn family and its foundations.

As part of a belt-tightening measure, Bertelsmann's BMG Music Service division recently shed 1,100 jobs, according to a media report.

In another reshuffle, Bertelsmann's BOL earlier this year was integrated into its book club arm. A stake in online agency Pixelpark AG has been dovetailed with its media services unit, Arvato.

Formed in July 2000, DirectGroup Bertelsmann has nearly 60 million customers and members worldwide of its book and music clubs, and e-commerce interests.

Through BOL, CDNow and New York-based Barnes & Noble.com Inc., of which it owns 36 percent, Bertelsmann claims to be one of the leading e-commerce players in the music industry.

In response to declining revenues, newspaper publisher McClatchy Co. is cutting 10% of its work force — around… 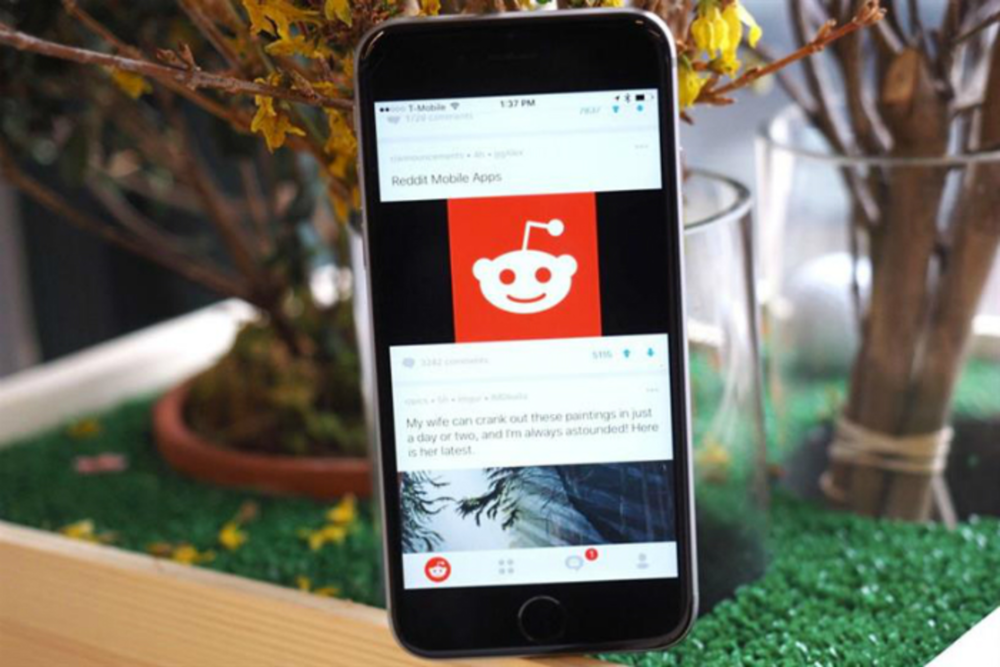 Earlier this week, Reddit unveiled its latest plan to give advertisers access to its 234 million users: Let…