Fifty-two percent of direct and digital marketers will hire staff this quarter, up from just 40% in the last quarter of 2011, according to an employment report from recruitment firm Bernhart Associates Executive Search released on Jan. 17.

The percentage of direct and digital marketers hiring in the first quarter is unchanged year-over-year.

Bernhart Associates principal Jerry Bernhart said that while the new-hire index is showing one of the largest quarter-to-quarter improvements in the 12-year history of the survey, he wasn’t surprised by the results.

“Typically, the first quarter is one of the best,” he said. “It’s the new year. Companies are thinking about their needs, and a lot of them may have held off on hiring in the last quarter of the previous year.”

There were narrow differences between marketers, agencies and suppliers, with b-to-c marketers leading all categories in new hiring plans. Among b-to-b participants, 48% said they plan to add new staff, up six percentage points from the last quarter of 2010.

“One thing this [study] mirrors very closely is consumer confidence,”
Bernhart said. “There’s a sense that people aren’t going to hire unless
they feel there’s going to be increased demand.”

Employers reported that analytics jobs are the most in demand, followed by marketing, sales, creative and account services, according to the survey.

Bernhart is receiving a lot of recruiting requests, he said, which is “empirical evidence” of the increased hiring among direct and digital marketers.

“I’m getting lots of calls; it means companies are having trouble finding people on their own,” he said. “It’s been steady. Companies have been saying, ‘We have needs on the horizon.’ People are hopeful. People are looking forward.”

SapientNitro has acquired DAD, a digital and direct marketing agency, in a deal worth about $42 million. DAD’s… 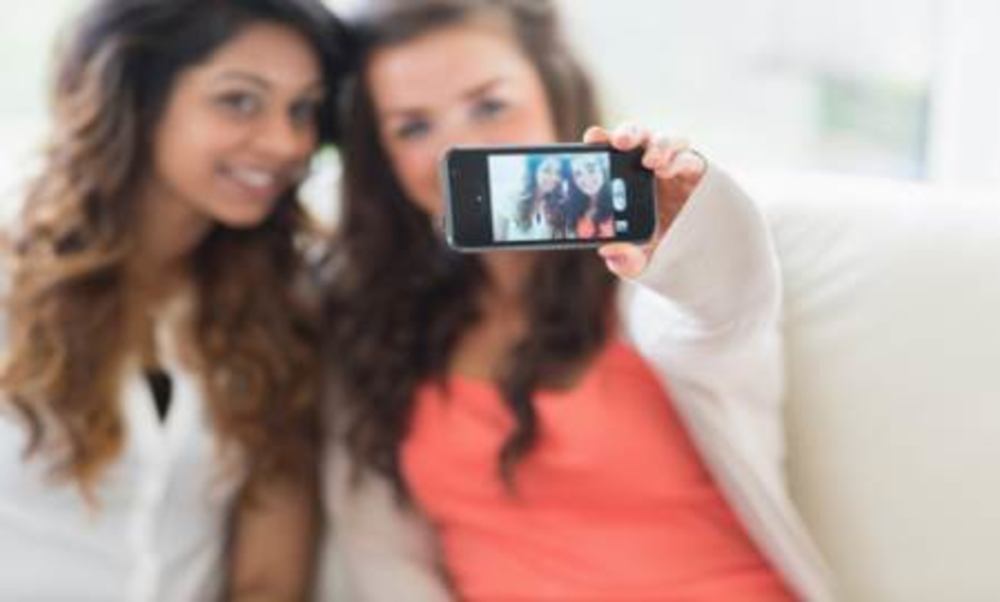 The U.S. District Court in Chicago issued a restraining order against a company that offered “guaranteed” credit cards…