The Offer: Iconic ice cream purveyor Ben & Jerry’s gave its fans sweet, personal rewards with its global “Capture Euphoria” campaign in which the brand put a tasty—and clever—twist on user-generated content. With help from its longtime creative agency Silver + Partners (formerly Amalgamated), Ben & Jerry’s asked its more than 120,000 active Instagram followers to use #captureeuphoria to share photos that best depict the exhilarated feeling that comes from eating Ben & Jerry’s ice cream. The winning images, chosen by Ben & Jerry’s, were then featured in custom-made ads with a shout out to the original Instagrammer. All tagged images also appeared in a gallery at captureeuphoria.benjerry.com.

The Data: The bespoke ads were featured in the winners’ local neighborhoods as billboards, in bus shelters, as bus wraps, on top of taxis, or in regional publications. Some ads also appeared in national magazines, including Wired and Rolling Stone.

The Creative: To kick off the campaign, Ben & Jerry’s visited the first winner’s hometown and distributed free ice cream and copies of t he recently shuttered Boston Phoenix featuring her photo on the back cover.

The Results: Ben & Jerry’s saw a 22% increase in its Instagram following in three months. As of February, the campaign had brought in roughly 15,000 submissions and 70 million media impressions.

Customer View: Twitter was alive with fan reactions, including this one, tagged with an Instagram photo of a carton of the brand’s new Liz Lemon Greek Frozen Yogurt: “I love it so much I wanna take it behind the middle school and get it pregnant #30Rock #captureeuphoria.” 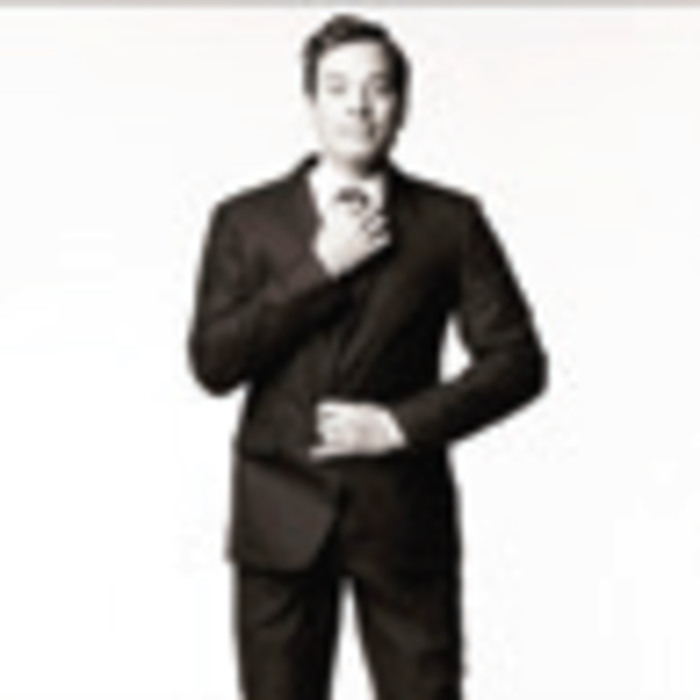 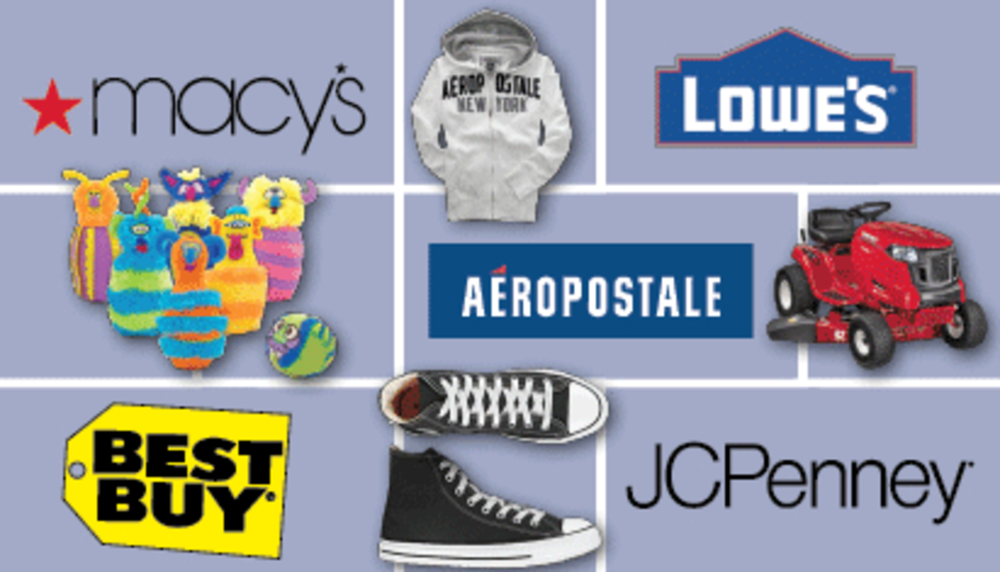 Go Inside Multichannel Retail Should retailers consider getting into mobile commerce? Despite positive movement from some early indicators…