BellSouth is trading lawsuits with the owners of a defunct telemarketing agency who claimed they lost their business after it hired them to conduct a customer retention campaign but then fired them after copying their marketing playbook.

In March, a jury in Palm Beach County (FL) Circuit Court awarded $16.5 million in damages for breach of contract from BellSouth to Tel Choice and Small Business Owners Association of America Inc., both of West Palm Beach, FL, and their owners, Jason and Todd Eisenberg. BellSouth has said it has asked the court for a new trial and will appeal if necessary.

“BellSouth acted properly and lawfully in its dealings with the plaintiffs, including the decision to terminate the telemarketing agreements with them,” BellSouth said. “We believe that the jury's decision is wrong and the amount awarded is in violation of Florida law.”

BellSouth hired SBOAA in September 1999 as an authorized sales agent to conduct a business-to-business calling effort to sell its services. In September 2000, BellSouth asked SBOAA to participate in a three-month campaign, the “Key Customer Bonus Sales Program,” to retain BellSouth business customers.

BellSouth was facing new competition amid telecommunications deregulation. BellSouth's Small Business Systems, the division that hired the Eisenbergs' company, had slipped in market share to 83.6 percent, which for it was a precipitous decline, said Joseph Santoro, an attorney representing the Eisenbergs.

“They were in desperation mode,” he said. “The percentages don't seem that much, but what that translated to in terms of revenue [was] millions and millions of dollars.”

Before its deal with BellSouth, SBOAA's main client was NOS Communications, a long-distance reseller. SBOAA agreed to shift all its agents to work for BellSouth and lose its longstanding client in exchange for a promise from BellSouth that the telemarketer would get a six-month extension if it reached certain sales goals, according to the lawsuit.

BellSouth set the bar at 4,300 closed contracts, according to the suit. SBOAA was confident of reaching the goal because it would offer discounts to existing BellSouth customers in exchange for long-term contracts, Santoro said.

Nevertheless, on Jan. 4, 2001, BellSouth called the Eisenbergs to inform them that BellSouth was terminating the contract under a clause that let either party cancel with 30 days notice.

The lawsuit claims that BellSouth had assured the Eisenbergs that the clause would not be exercised so long as they reached their sales goals. Without BellSouth's business, Tel Choice could not stay afloat, Santoro said.

The Eisenbergs suspected that an administrative assistant BellSouth had placed at Tel Choice, ostensibly to monitor its operations for compliance, actually was there to study its sales methods, the lawsuit states. Monitoring at call centers typically is done by a third party and not directly by the client, Santoro said.

The Eisenbergs could prove no wrongdoing by the assistant, and the issue didn't become a major factor in the case, Santoro said. However, in the lawsuit the Eisenbergs said the secretary listened to sales calls, reviewed scripts, recorded notes and took a sales handbook from Tel Choice.

“They hired us, and we blew away their goals,” Santoro said. “Meanwhile, they were developing a program that was a spinoff of what we were doing.”

“The court found no basis for this claim,” BellSouth said. “It was not presented to the jury, and it is not a part of the verdict.”

In a countersuit, BellSouth claimed the Eisenbergs were responsible for the breakdown of the partnership. The Eisenbergs started Tel Choice because SBOAA faced potential liability over legal problems with NOS Communications, BellSouth said in the countersuit.

NOS had been the target of class-action lawsuits as well as numerous investigations by government agencies, a fact the Eisenbergs failed to disclose, BellSouth said. According to the countersuit, had BellSouth known of NOS' legal trouble, it would not have offered a sales contract or extension to the Eisenbergs.

After the cancellation of Tel Choice's contract under the Key Customer Bonus Sales Program, Tel Choice developed a new campaign, the “Winback Bonus Program,” to bring back customers who had switched to BellSouth competitors. Tel Choice said it needed a new deal with BellSouth in order to stay in business.

In their sales pitches, Tel Choice agents disparaged BellSouth competitors in violation of BellSouth's marketing guidelines and drew a complaint to a regulatory agency, the countersuit claims.

BellSouth suspended the Winback Bonus Program in some regions as a result of the complaint, the countersuit states. In June 2001, BellSouth terminated Tel Choice permanently.

Conversion Is the Name of the Game

Though online retailers sold $2.4 billion worth of goods in 1997, only 20 percent of online adults have… 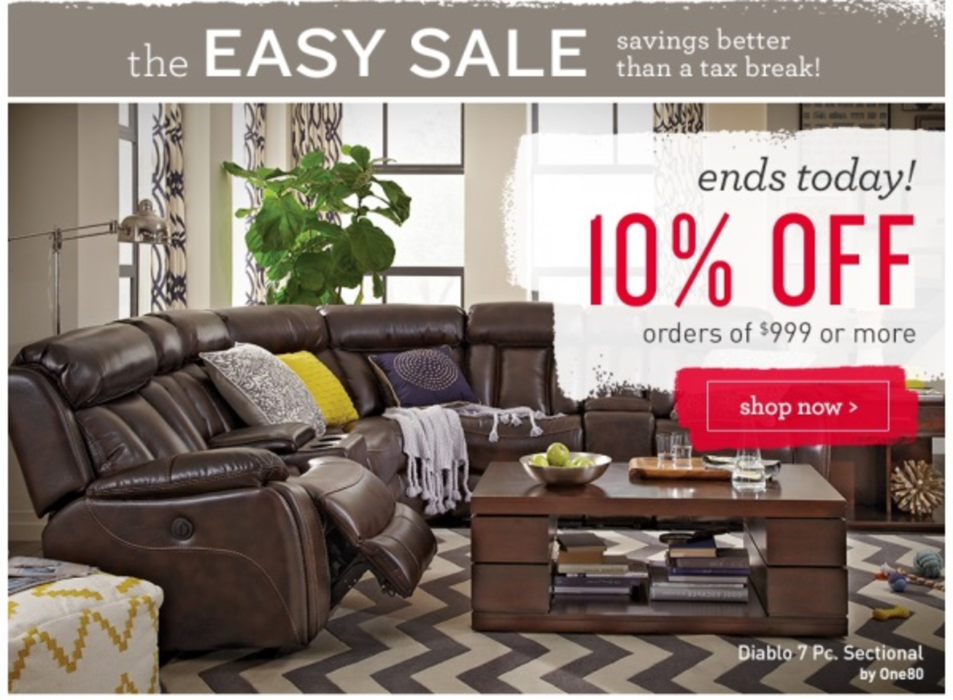