Telephone carrier BellSouth Corp. admitted to launching a mail campaign to market long distance to consumers in seven states where it lacks regulatory approval to provide the service.

The campaign's primary purpose was to market high-speed Internet access. However, it included a flier insert that advertised a long-distance telephone service package. Mailers went recently to consumers in all nine states that BellSouth serves. However, only in two of them, Georgia and Louisiana, is BellSouth approved to offer long-distance services.

BellSouth's mailing house inadvertently sent mailers containing the fliers to 130,000 consumers in the seven other states — Alabama, Florida, Kentucky, Mississippi, North Carolina, South Carolina and Tennessee — where the company lacks permission from the Federal Communications Commission to provide long distance, said Bill McCloskey, BellSouth spokesman. McCloskey declined to name the mailing house and said a BellSouth executive reviewed the mail campaign prior to its launch and failed to correct the error.

BellSouth reported the incident to the FCC, which will have final say over what discipline, if any, the company should face due to the error, McCloskey said. The agency has yet to rule.

The insert included a note that the long-distance offer was good only in Georgia and Louisiana, McCloskey said. BellSouth has applied for FCC permission to offer long distance in the seven remaining states in its territory and anticipates receiving approval by the end of the year.

Verizon, a telephone carrier in the Northeast, angered long-distance provider AT&T when it sent a mailer in May offering long-distance services to 4,000 people in New Jersey where it lacks regulatory approval to provide the service. Verizon then mailed an additional 500,000 people in the state with a similar offer in June.

AT&T asked the FCC to reject Verizon's application to provide long distance in New Jersey due to the incident, which Verizon said was an error. The FCC approved the application but sent the complaint to its enforcement bureau for possible follow-up action.

EDITORIAL: This Isn't Viral; This Is Lame

Forget anti-spam group Mail Abuse Prevention System LLC. What we need is a button attached to our computers… 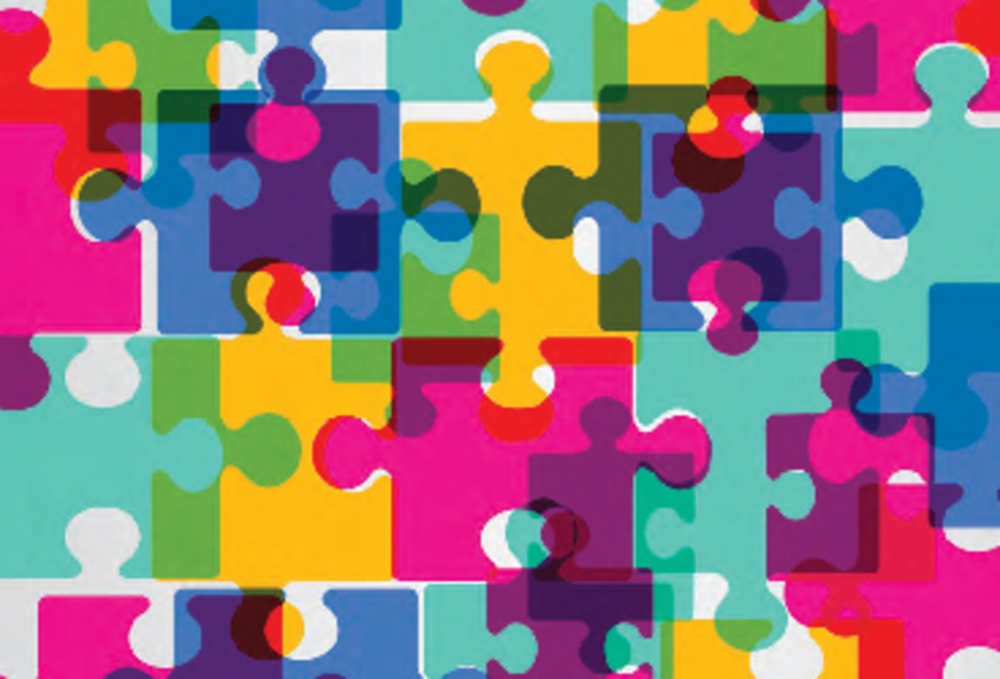 Multichannel Marketing Can Be Puzzling

Creating optimal customer experiences is a top priority for many retailers. In fact, 65% of retail executives polled…

RetailExchange.com next month will enter the online business-to-business market for surplus retail goods, an area projected to grow…