Trudy E. Bell was awarded the David N. Schramm Award for science journalism for her article “When Stars Collide.”

The article appeared in the August/September 2005 issue of Air & Space/Smithsonian magazine.

The Air & Space/Smithsonian magazine features achievements in space exploration, travel and research. It is published in Washington, DC.

Ms. Bell is a regular contributor to Air & Space. Her winning article focused on gravitational radiation, where massive objects churn the fabric of space and distort otherwise fixed points in space and time.

The high-energy astrophysics division of the American Astronomical Society offers the David N. Schramm award in the name of Mr. Schramm, who was a leader in theoretical astrophysics and a leading authority in the Big Bang theory.

The U.S. Postal Service is seeing a 2.6 percent response rate from a direct mail campaign started in… 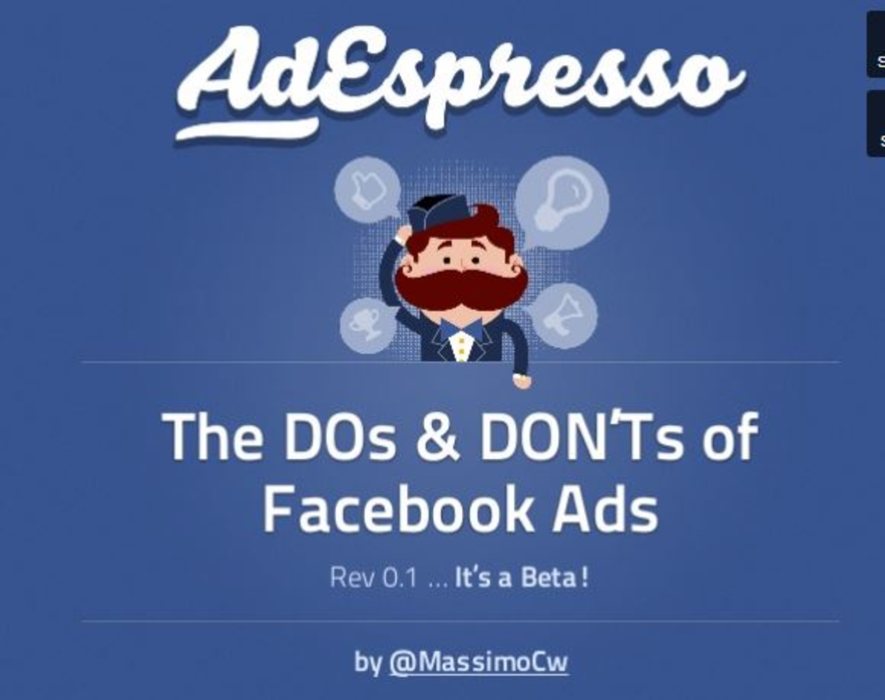 This year spam returned, according to research released by IronPort Systems, a gateway security provider. Its volumes swelled…