Being in the Customer’s Corner is Best Bet For Financial Firms, Forrester Says

Customer advocacy remains the best predictor of future purchase intent among financial services consumers, according to a study released yesterday by Forrester Research.

The Cambridge, MA-based Forrester Research’s “Customer Advocacy 2006: How Consumers Rate Their Banks, Brokerages, And Insurers” found customer advocacy, which is a consumer’s perception that a firm does what’s best for its customers, not just the firm’s own bottom line, is the strongest driver of customer loyalty.

Forrester tested dozens of variables, including the length of a customer’s relationship with a firm, the quality of a firm’s customer service, a firm’s money management skills and its use of technology.

Other findings from the report include: 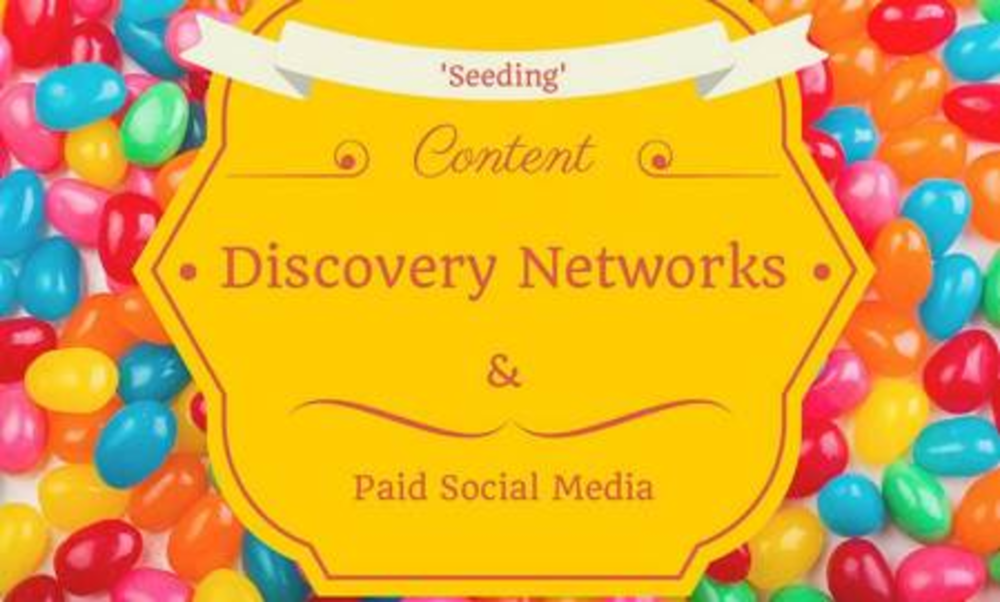 Sears Finance Chief Is Out

Contrary to previous indications, a Kmart employee — not a Sears employee — will fill the role of…