Bebe has worked with iCrossing since 2006. The agency, which also developed a campaign for Bebe for New York Fashion Week in February, manages paid search campaigns for the brand as well.

Barbara Wambach, president of Bebe Direct, said in a statement that social media “is a key component in our current marketing efforts.”

A Bebe representative could not be immediately reached for comment. 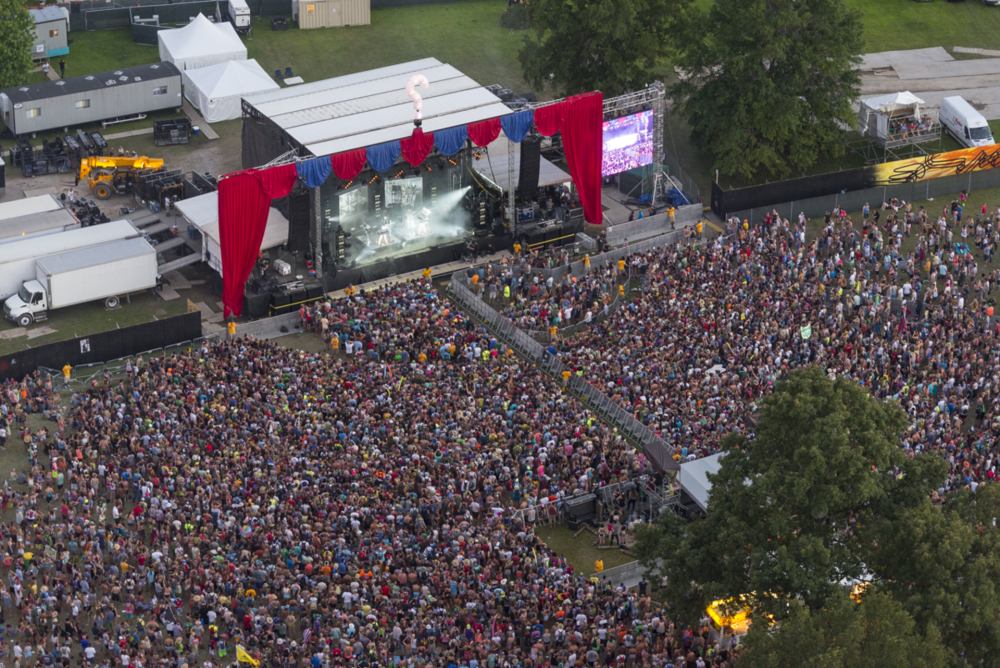 The fan experience takes center stage at music and arts festival Bonnaroo. The event based in Manchester, TN,…

Marketing Sweepstakes Via the Mail

Though many companies trimmed their advertising budgets in 2001, spending on sweepstakes, contests and similar promotions continued to…