Citing “good expense management, lower return rates and record sales in December,” L.L. Bean is issuing bonuses of 5 percent of annual salary to all eligible employees, the Freeport, ME, company said this week.

Net sales for 2002 fell 6 percent to $1.07 billion for the year, the first sales drop in six years at the company. Profit improved, however, over 2001, the company said in a statement, due partly to strong December sales that were helped by a free-shipping offer.

L.L. Bean last month said that it would eliminate 300 jobs from its regular work force within two months and previously stated that more than 200 employees accepted an early retirement package offered in November.

Company spokesman Rich Donaldson said most of those who recently left via voluntary retirement or layoffs met eligibility requirements and will receive the bonus.

Asked about awarding bonuses following the layoffs, Donaldson said the “two initiatives should be looked at separately. The job eliminations and early retirements were initiatives undertaken as part of a broader initiative to improve performance and take complexities and redundancies out of the business. They were undertaken with the eye of positioning the company for future and sustainable profitability. The bonuses are in response to the fact that we achieved a financial threshold.”

Bonus payments totaling $13 million will be paid to more than 5,000 people March 21. The last employee bonus of 9 percent of salary came after its 2000 fiscal year when net sales reached $1.11 billion. 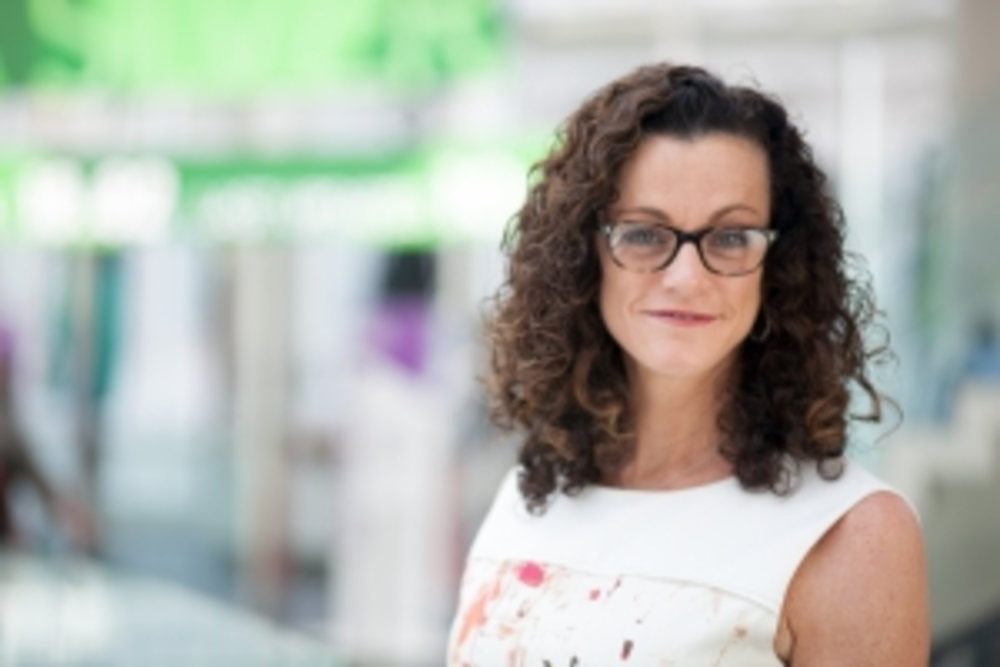