Battle Brews in Bidding on Trademarks

Paid keyword-triggered advertising is a controversial technique that has become the lifeblood of Internet marketing for companies large and small. Through leading search engine portals such as Google or Yahoo, marketers bid on keywords or terms that, on a cost-per-click basis, can result in having their sponsored listings appear when a user enters the search term or words. These techniques allow for targeted marketing and competitive advertising, though these benefits can be at the expense of trademark holders. The differing approaches the major engines take on this marketing technique mirror the growing debate between such camps.

Keyword-triggered advertising basics. Major search engines sell, usually on a bidding basis, keywords (such as “Lexus”) or terms (such as “advertising law”) to an advertiser who both agrees to pay the highest amount and obtains sufficient clicks, thus getting a featured or highly ranked sponsored listing when the search results appear. Depending on the engine, the paid results may appear above or alongside the standard search results.

The search engines generally do not limit the purchase of trademark keywords to the holders of those trademarks. Marketers, often competitors of the trademark holders, welcome this targeted approach to drive traffic to their Web sites. They claim that cost-per-click advertising is highly targeted and lets people most interested in their products or services see their listing. Moreover, marketers contend that truthful competitive advertising is encouraged in the United States, even if such advertising results in riding on the coattails of a recognized brand or trademark.

As paid keyword-triggered advertising expands, trademark owners whose marks are used by others to generate search listings are rebelling. Trademark holders increasingly resent that their intellectual property is being sold for a profit by search engines to their competitors, with the result that traffic is diverted from the trademark holder’s Web site to that of the competitor.

The differing approaches of Google and Yahoo. Search engine portals are taking differing approaches to resolve these competing concerns. In the United States, Google permits the sale of trademarked keywords to competitors of a trademark holder as long as the sponsored link does not use the trademark in its link description. Google’s approach differs in Europe, where a trademark holder can object to the sale of its trademark for keyword-triggered advertising.

Yahoo’s policy recently changed drastically. On March 1, Yahoo announced that it no longer permitted “bidding on keywords containing competitor trademarks,” regardless of whether the trademark was used in the sponsored link. For example, under Yahoo’s new policy, a company that sells a product competing with Apple’s iPod would be unable to bid on search words containing the word “iPod,” a trademark owned by Apple. Only Apple and presumably other companies that receive Apple’s permission would be able to bid through Yahoo on the search word “iPod.”

Yahoo and presumably trademark holders think this change benefits the end user who is conducting the online search. Many disagree, asserting that the Internet, an open marketplace, should dictate who can be the successful bidder on any search term – even ones that are trademarked.

Some argue that Yahoo’s change will create a chilling effect on comparative advertising, which is generally encouraged by the courts and the government. For example, the Federal Trade Commission’s policy regarding comparative advertising encourages the naming of, or reference to, competitors but requires clarity and, if necessary, disclosure to avoid deception. The FTC further states that the use of truthful comparative advertising should not be restrained by broadcasters or self-regulation entities.

The only thing most people agree on is that the change should improve Yahoo’s ability to please large corporate brand-name advertisers that do not want to worry about being outbid by competitors for the trademarks that they own. Only time will tell whether the change attracts larger advertisers to Yahoo and away from other engines.

GEICO-Google case. This is not the first time a search engine and its position regarding trademarks became the focus of public debate. One of the most prominent cases was resolved last September when Google settled a trademark lawsuit filed by the insurance company GEICO. The much-publicized case was settled before the issues of whether it is legal for advertisers to use trademarked terms in their ad copy or to bid on trademarked keywords were decided.

Because the GEICO-Google case was settled before the issues were decided, many are looking at other pending lawsuits for more guidance. In January, CNG Financial, a company that owns 1,300 Check ‘n Go stores nationwide, filed a lawsuit against Google, claiming Google’s sales of trademarked keywords harm its business by helping competitors poach customers.

CNG is asking the court to stop Google from selling ads that are triggered by searches for its name. Well aware of the significance of a judgment entered against it, Google has warned in its financial statement that an adverse legal ruling in this area could affect its revenue.

Recently in New York, a federal court ruled that certain Canadian Internet pharmacies’ purchase of trademarked search engine keywords to promote generic versions of Merck’s Zocor cholesterol reduction drug could not constitute trademark infringement. The court recognized, however, that Merck could assert claims of trademark dilution and false advertising. This recent ruling adds confusion over the legality of competitors’ use of trademarked keywords.

“This decision is contrary to another recent federal court ruling, this time in Minnesota, which found that the trademark holder of the “Edina Realty” trademark could assert a claim for infringement against a competitor who used its trademark as a keyword search term. The Edina Realty trademark claim is on a path to go to trial.”

In a similar case, the 10th Circuit Court of Appeals held in February that the use of trademarks in Web site metatags constituted trademark infringement. A metatag is an HTML tag that is written into the head section of an HTML page and used to convey different kinds of information, but does not actually show on the page as text. The court held in Australian Gold Inc. v. Hatfield that Internet sellers of indoor tanning lotions were infringing through unauthorized sales of trademarked products and the use of the trademarks in Web site metatags.

Marketers must stay aware of developments regarding search engines. Marketers that previously bid on competitors’ trademarks with engines may have to revise their online marketing strategy. And marketers who hold trademarks need to be vigilant in enforcing their rights. 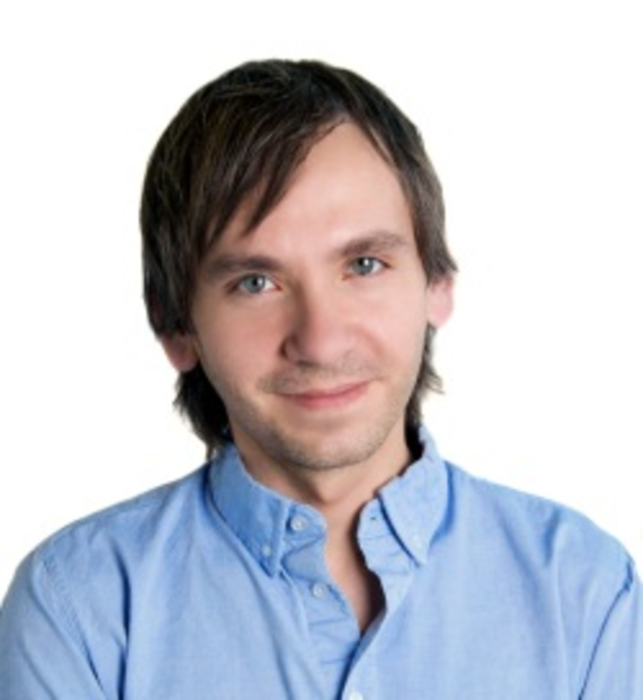 More people will be reading email off mobile devices than off webmail or desktop clients by June, said…

Consignia, the parent company of troubled Royal Mail, is starting an alternative business to help retailers in the…