Google made the biggest bookselling news of the week when it launched its online bookstore on Monday. However, a shareholder of bricks-and-mortar retailer Borders also made a splash when it said it would finance a deal to buy larger rival Barnes & Noble.

The Wall Street Journal noted that the possible deal “may be a bet on Barnes & Noble’s rapid investment in digital bookselling, built on its Nook e-reader device and e-book offerings.” It added that Forrester Research says the digital book market could triple to $966 million in revenue this year.

The financial markets responded favorably to a possible deal, with shares of B&N jumping 15.7% and those of Borders improving in value by more than 34% yesterday, according to TheStreet.com.

However, any deal will likely raise eyebrows at the Federal Trade Commission. The Detroit News quoted University of Michigan law professor Dan Crane as saying the deal “could be problematic” based on prior FTC rejections of possible mergers between Staples and Office Depot and Whole Foods and Wild Oats.

Meanwhile, the Daily Finance’s Sarah Weinman noted that if Borders doesn’t have the means to acquire B&N “the upshot could be a redux of the Tribune buyout. The 2007 acquisition of that old media empire by billionaire real estate owner Sam Zell has disintegrated into an extended bankruptcy court drama.” 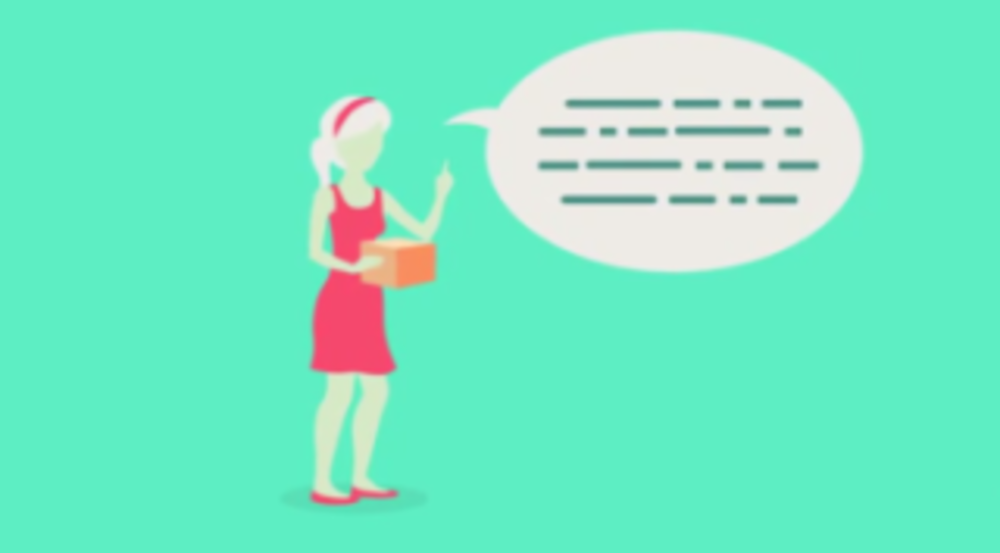 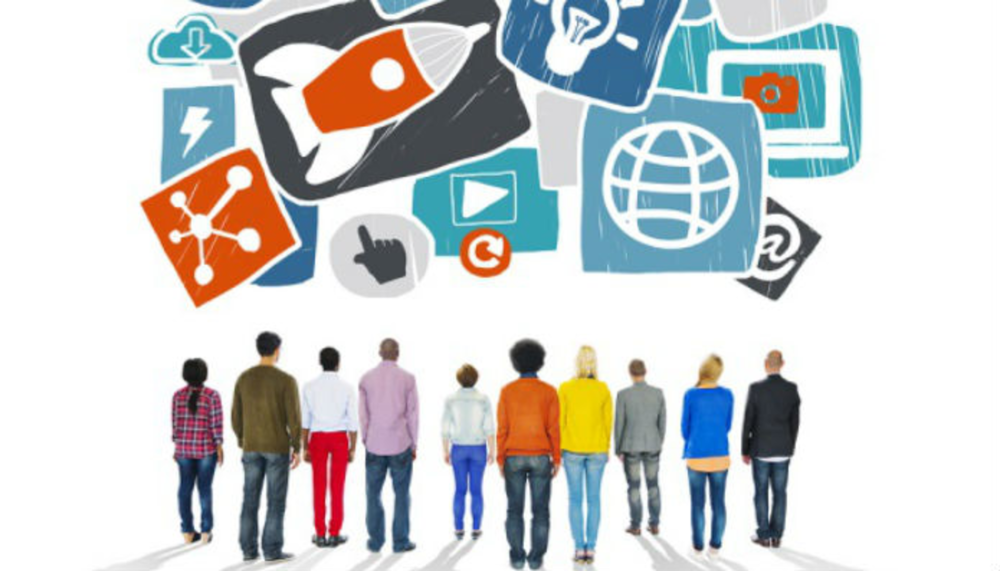