Barnes & Noble Inc., the country's largest bookseller with 868 stores nationwide, said Friday that it will take its loss-making Barnes & Noble.com Inc. arm private after buying all stock it does not own for $115 million, or $2.50 a share.

The decision comes in the same year that Barnes & Noble bought shares held by Barnes & Noble.com partner Bertelsmann of Germany for $164 million, or $2.80 a share.

The Internet retailer was formed in May 1997. Bertelsmann, a German media giant that owns the Random House publishing group, invested $200 million in 1998 for an equal share with Barnes & Noble. But the online retail alliance failed to compete with Amazon's discounts or marketing. 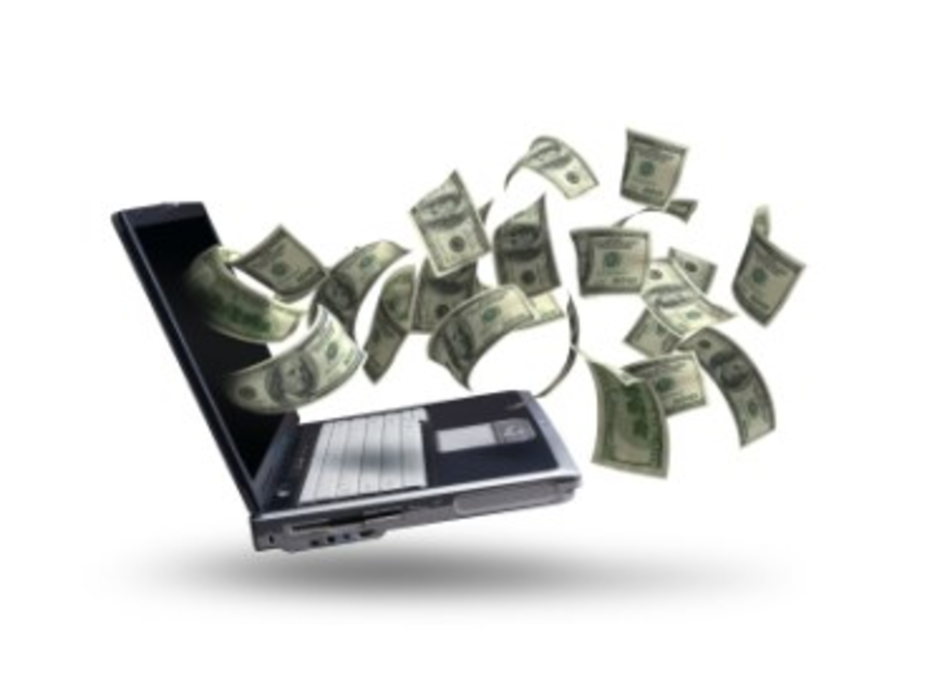 Search and Q&A website Ask.com has finalized its acquisition of nRelate, a company that suggests related stories to…