The position was occupied a year ago by advertising agency TBWA Chiat/Day, New York, and then fell vacant.

Terms of the deal were not disclosed. Also not revealed were the names of other shops that were under consideration. 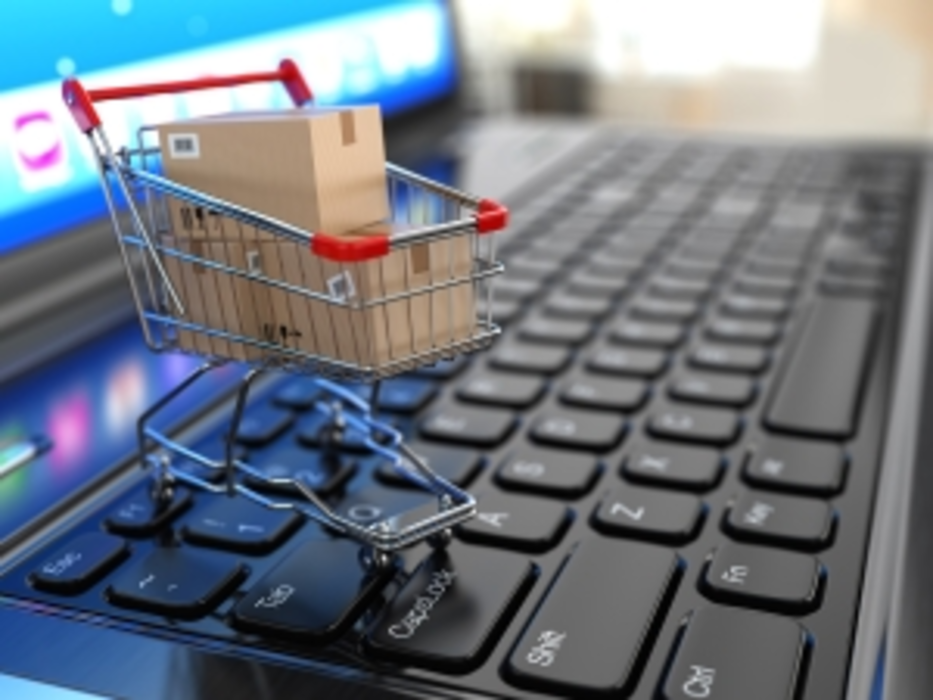 Marketers Are Still Novices When it Comes to Experiential Commerce

Eleven years after Amazon.com was introduced to the world, the e-commerce site posted its first profitable year—and the… 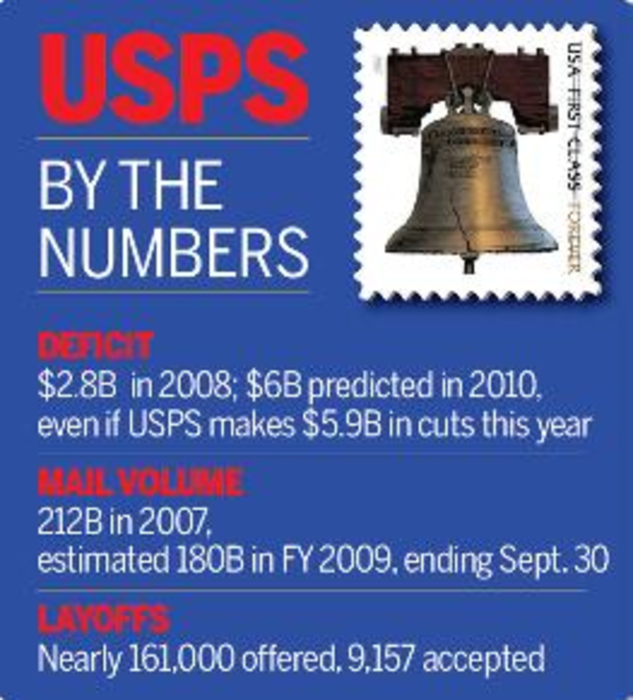