A UK-based bank wants to attract young customers with rewards earned for visiting a Web site and playing a wireless game.

Barclays Bank, London, sent text wireless messages last month to youths ages 11 to 17 who had opted to receive offers from the bank, directing them to gomoVmad.co.uk. There, they can sign up for a Barclays Young Person's account for ages 11-16 or a BarclayPlus account for ages 16-19. After registering, they receive prizes and can play a short messaging service game on their wireless devices.

The SMS game invites up to 5,000 players to answer 10 questions over four weeks for the chance to win a trip to Hollywood or 25 film-related prizes from Columbia Tristar. The movie studio is a client of Haygarth Group, a London-based marketing company that is running the campaign in partnership with the bank and Flytxt, a London wireless marketing firm.

By proving that they played the game — either by showing an SMS message on their wireless phones or PDAs or a claim form printed from the Web site — to Barclays bank branch representatives, youths also can claim a discount voucher from bookseller Waterstone's, London, offering 33 percent off movie-related titles.

Barclays said it is not sending e-mails or SMS messages to anyone who has not opted in, but it would not say how the bank built the original database of youths contacted.

Though they did not give specific projected results, executives with Barclays and Flytxt think the strategy of marketing to younger consumers via wireless devices will be very effective.

“This is ground-breaking communication for a retail bank and reaches our youth audience in a medium which today is most relevant and involving for them,” said Gill Whitelegg, head of digital communications at Barclays Bank.

“The teen-age market is a very fickle one, and they are not so easy to market to — they need to be engaged,” said Rebecca Rabin, a spokesperson at Flytxt, “which is why the use of SMS is such a good medium, as you are talking to them in a language they understand.”

Flytxt's technology sends unique text messages to each player, depending on how many questions they have answered correctly.

A Flytxt executive said the company's real-time reporting capability would allow the bank to track results.

“One of the strongest benefits of using SMS as part of a marketing campaign is the ability to closely measure the impact and success of the campaign,” said Pamir Gelenbe, vice president of business development at Flytxt.

Jupiter Media Metrix Inc., once a high-flying Internet consultancy, has filed with the Securities and Exchange Commission to… 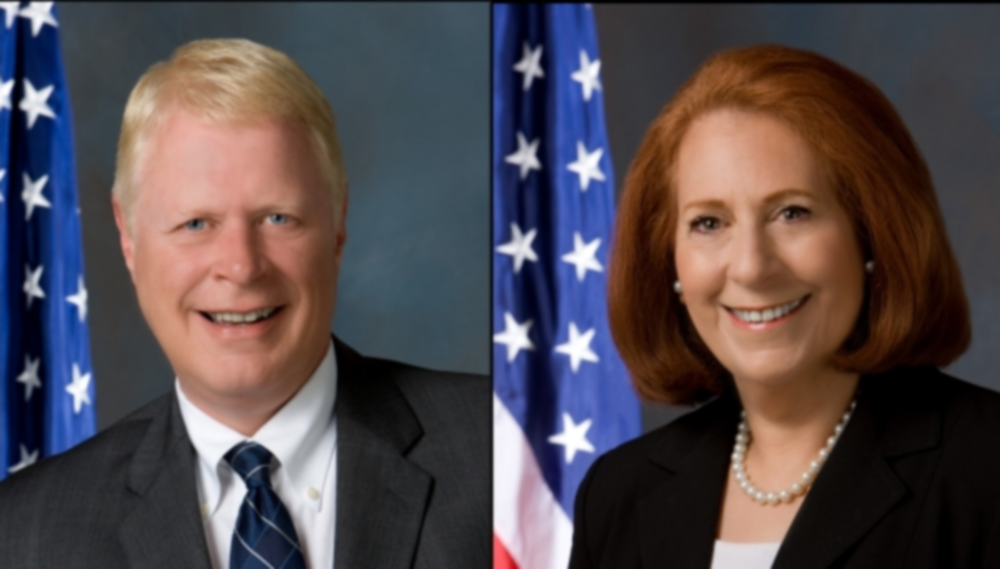