The two companies used to be amiable partners in selling video cassettes of obscene and tasteless outtakes from the Fox Network reality drama “Cops,” but their relations soured last year when Barbour/Langley sued Marketingworks for alleged wrongdoing. Marketingworks subsequently countersued Barbour/Langley, seeking its share of the profits from the DRTV marketing campaign, which helped to boost video sales of more than $35 million.

To ensure that these profits did not disappear, Marketingworks last year obtained an injunction that prevented Barbour/Langley and Real Entertainment, also owned by Barbour, from using any assets or cash belonging to the joint venture without the consent of Marketingworks.

A federal judge in December found Barbour/Langley had violated the injunction when it used a customer list of people who had purchased the “Cops” videos to telemarket other video offers. As a result of that contempt ruling, Barbour and Real Entertainment were ordered on Jan. 21 to pay $4,000 in fines.

When reached for comment, Barbour lashed out at DRTV News for reporting on the recent court order.

“You’re not a journalist,” Barbour told a reporter. “You’re a tabloid peddler.”

“We’re extremely pleased with this,” said Ed Baran, spokesperson for Marketingworks. “We were originally seeking the $36,000, but we’re not far off from that.”

The company is awaiting a status conference on April 23 to set a trial date on the dispute over the profits from the “Cops” videos. It also expects an arbitration hearing to begin on March 10 to address another dispute over a marketing campaign for the “Amazing Video” collection, also marketed through a DRTV campaign. 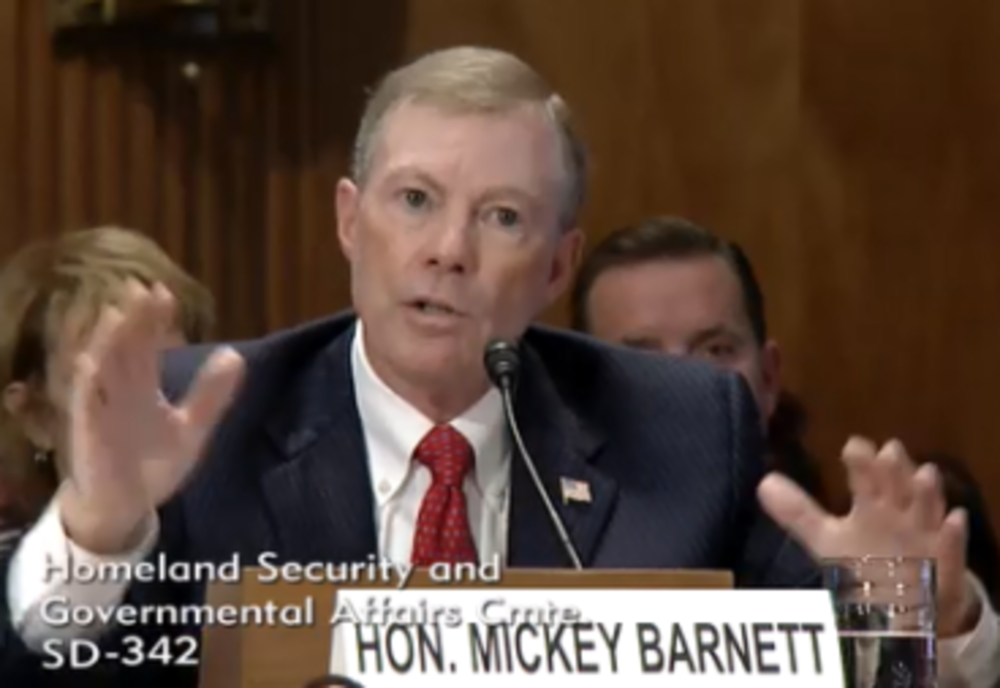 Senate Committee Okays Barnett for Another Term on Postal Board

Funny how Wall Street works. A cataloger beats its third-quarter earnings by 12 percent, its year-to-date earnings are…