The emergency required Kiener to return to his home in Pittsburgh immediately, Banta said. Former Banta executive vice president Gerald A. Henseler, who retired Aug. 1 and who previously served 17 years as CFO, will return as interim CFO until a permanent replacement is chosen. 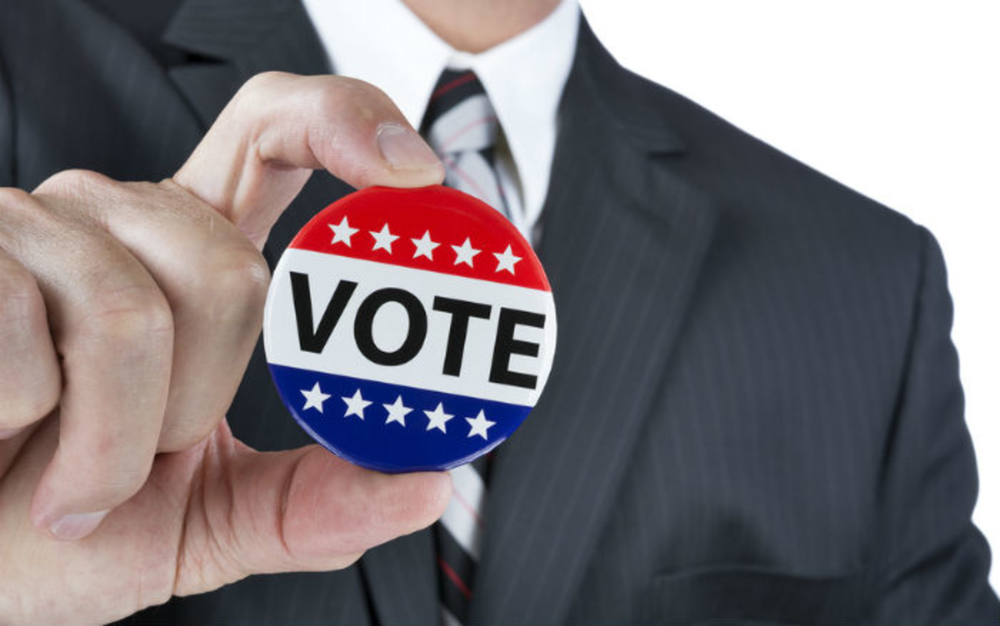 This Election Year Digital Runs Neck and Neck With TV

Gordon McKenna's effort to raise his fallen star in the teleservices industry had an ugly end, and now…