The study, conducted by O’Connor & Associates, Pittsford, NY, is based on 100 phone calls placed during a one-month period to each of the companies evaluated.

The banks evaluated in the study were 17 of the largest in the country, including Chase Manhattan, Citibank, Wells Fargo, Bank America and others. The retailers studied were Dell Computer, Hertz Rent-A-Car, AT&T Universal Credit Card, 1-800-Flowers and Lands’ End. 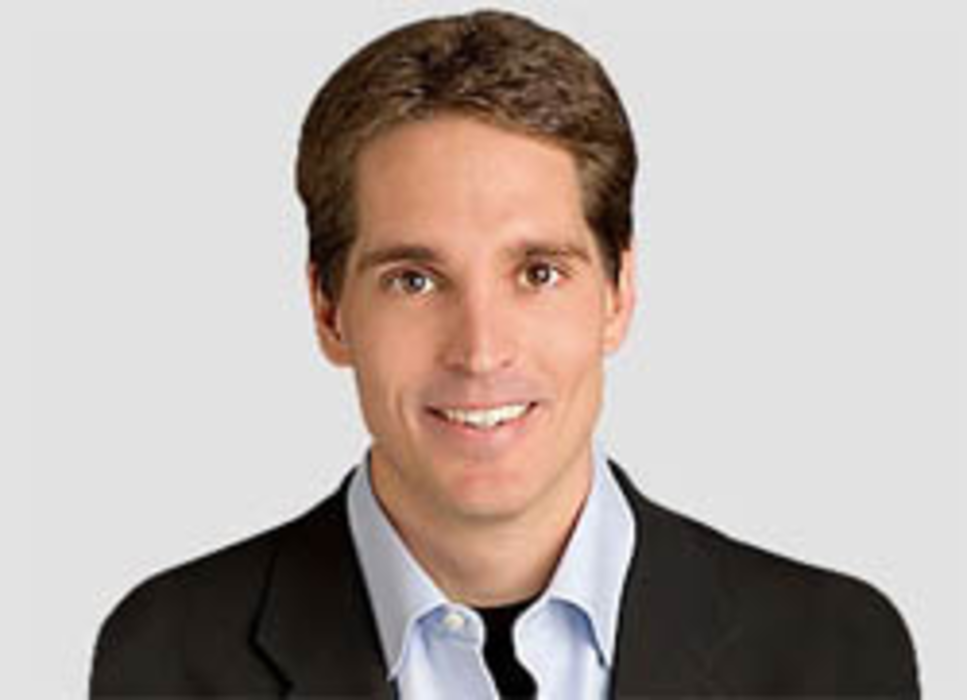 Chrysler executives not phoning it in with CRM

Chrysler Corp. is integrating top executives into its CRM strategy with a new customer-calling program that kicks off…